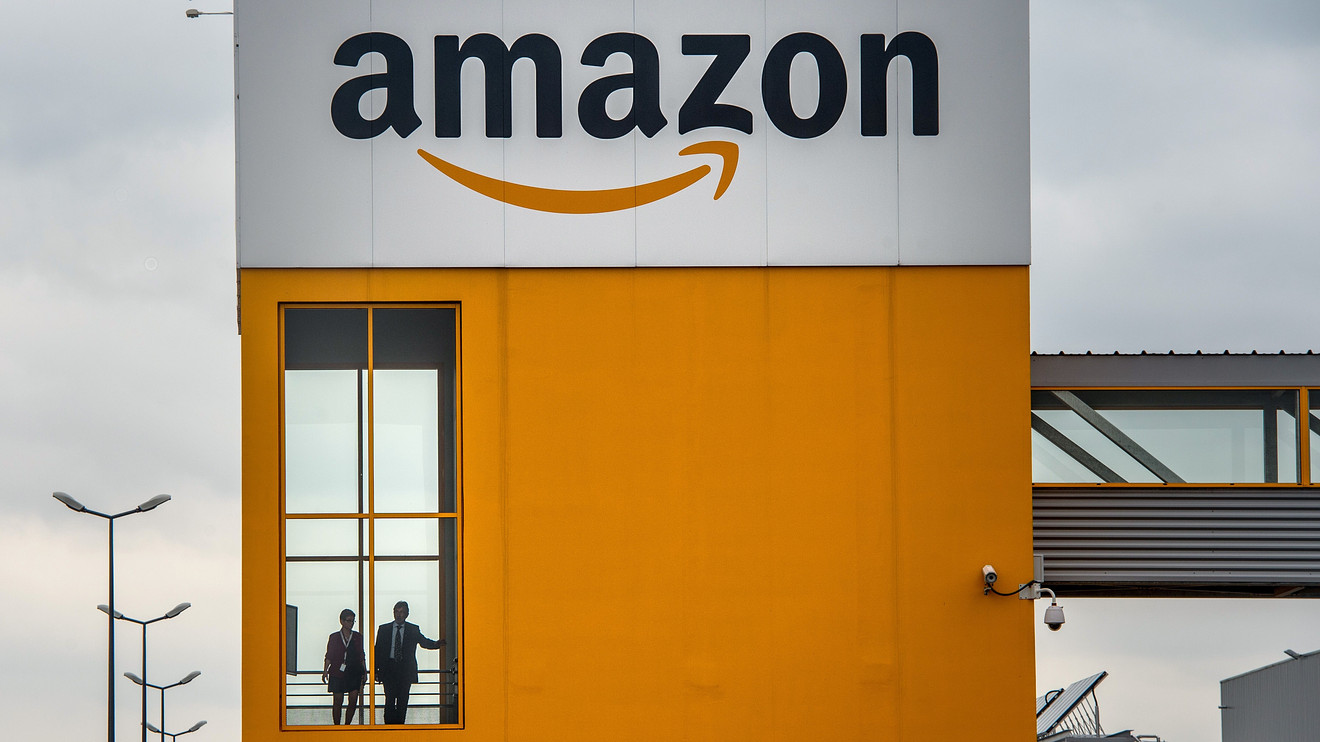 A New Jersey man’s career with Amazon came to a sudden — and unfair — end once the online retail giant learned he used medical marijuana, a new lawsuit alleges.

Amazon AMZN, -0.71%   fired the warehouse associate, who used marijuana to treat his panic and anxiety disorder, and also “blacklisted” him from other jobs with Amazon-owned companies including Whole Foods, court papers contend.

The lawsuit is the latest yank in the tug of war between workers and companies over how far state medical marijuana laws extend into the workplace, especially when heavy machinery and safety considerations are in the mix.

Amazon did not immediately respond to a request for comment.

The worker, who will be identified as “D.P.C.” in court filings, said he made $14.10 an hour, plus benefits, as a warehouse associate. He was promoted twice, and then was given a random cheek swab drug test in July 2018, his first in his approximate 10 months on the job, the filing says.

D.P.C. had a state-issued card based on a doctor’s certification saying he was allowed to use medical marijuana. The Parlin, N.J. man, who is in his early 30s, never used the drug in the hours before work and he wasn’t impaired on the job, his lawyer told MarketWatch.

Just before the swab test, D.P.C. allegedly tried to disclose his prescriptions that would cause a positive drug test, but the collector allegedly said he could to that later, court papers say.

About a month later, company officials allegedly said they were firing him because he had tested positive for cannabis. When D.P.C. gave them his medical marijuana card, they left the room, returned and told D.P.C. he was being put on paid leave, the lawsuit says. Amazon AMZN, -0.71%   needed to have his doctor complete paperwork, the officials told him. (It later turned out to be unpaid leave, the lawsuit said.)

D.P.C. said his doctor filled out the forms, but it didn’t change the outcome. At one point, Amazon allegedly justified the firing by saying that D.P.C. didn’t give the company a heads up that he used medical marijuana, the lawsuit says. A company official said he would “dive deeper,” but Amazon terminated D.P.C in late August 2018, according to the lawsuit.

Amazon allegedly has a policy where it reconsiders hiring certain fired workers after 120 days, the lawsuit said. D.P.C. tried re-applying unsuccessfully and tried to also apply at Whole Foods, the high-end grocery store owned by Amazon. He “was advised that he would not be considered due to his termination from Amazon,” the lawsuit said.

“This young man was done a tremendous disservice by Amazon,” attorney William Dana Venneman told MarketWatch. Venneman’s client wants his job back, plus damages. D.P.C. found new work about a year later, but it’s without benefits and without the same long-term prospects.

“Essentially, he views his job at Amazon as one in which he might be upwardly mobile,“ said Venneman, of the New Jersey-based law firm Gill & Chamas. Medical marijuana worked better for D.P.C. than prescription drugs, Venneman said. Before D.P.C. worked at Amazon, there was a time when he used prescription drugs, Venneman said. D.P.C. thought they “dulled him and made him feel ‘stupid.’”

New Jersey is one of 33 states — and the District of Columbia — where medical marijuana is legal even though the federal government deems marijuana a criminal drug. Earlier this year, a legislative effort to legalize recreational cannabis use in the Garden State fell apart.

The young man isn’t the first to allege he’s been wronged by an employer for his off-duty marijuana use. In all likelihood, he will not be the last.

An Arizona woman said Walmart WMT, -0.57%  unfairly fired her in 2016 because she used medical marijuana. That case settled for an undisclosed amount. A Walmart spokesman previously said the retail giant works “every day to create and maintain a safe environment for our associates and customers.”

Meanwhile, more workers are testing positive for marijuana, according to the drug testing laboratory Quest Diagnostic. From 2015 to 2018, eight of 17 sectors saw double-digit increases in the rate of positive marijuana drug tests. Transportation and warehousing jobs had the sharpest increases, the company said.

Don’t miss: The No. 1 reason adults support legalizing marijuana (it’s not to get high)

A test showing the presence of marijuana doesn’t necessarily mean impairment. There’s no established drug test that can tell if a marijuana user is high on the spot, Quest Diagnostics DGX, -0.74%  said.

Earlier this year, New Jersey joined 11 other states that have laws shielding workers from termination if they use medical marijuana when they are off the clock and it doesn’t affect their job performance, said James Cooney, a professor at Rutgers’ School of Management and Labor Relations.

The law doesn’t apply retroactively, Cooney said. But even New Jersey’s anti-discrimination statute might leave the door open for a workplace disability claim tied to off-duty medical marijuana use, he said.

“For quite a while, it was kind of a given if you tested positive for marijuana, an employer didn’t want to hear another thing about it” as to reasons why, he said. State laws have changed that, but Cooney said many companies, especially those operating all over the country, take a stance that if the federal doesn’t allow marijuana use, they will not either.