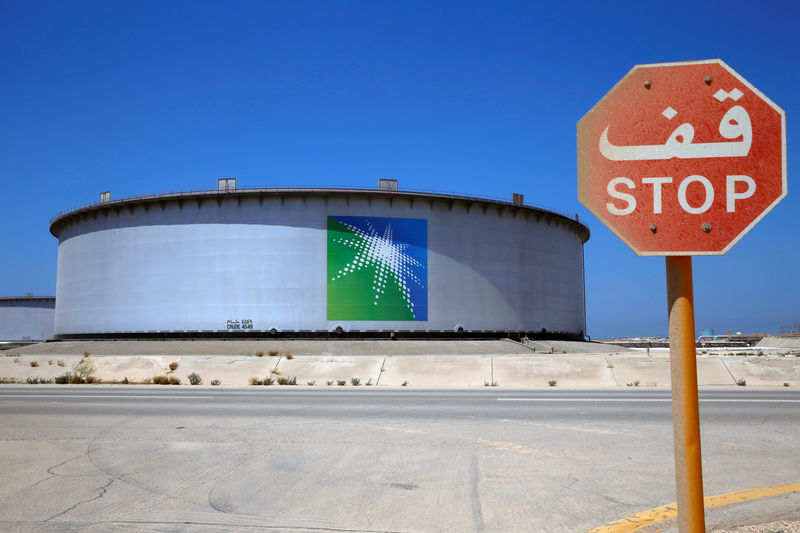 (Bloomberg) — Saudi Aramco’s gigantic initial public offering could trigger a return by retail investors to the Riyadh stock exchange as individuals snap up shares in the world’s most profitable company.

The oil behemoth said over the weekend in its offering prospectus that as much as 0.5% of the stock will be allocated to individual investors, while leaving potential buyers in the dark about the size of the stake it plans to sell and the pricing range.

Were the company to fetch a valuation of $1.5 trillion — lower than the range aimed for by Saudi Arabia, but closer to estimates by foreign investors — the portion set aside for individuals could be $7.5 billion. Some locals have been selling part of their equity portfolios recently to raise cash for Aramco stock, according to analysts and investors.

Before the massive IPO was confirmed, locals had already been consistent net sellers this year, stepping up their disposals during times of heightened geopolitical concerns, such as the aftermath of September drone attacks on oil facilities. Foreigners, on the other hand, have been steady buyers, followed by local institutional funds. This flowed mostly from the kingdom’s promotion to major emerging-market equity benchmarks, which triggered passive buying by global funds.