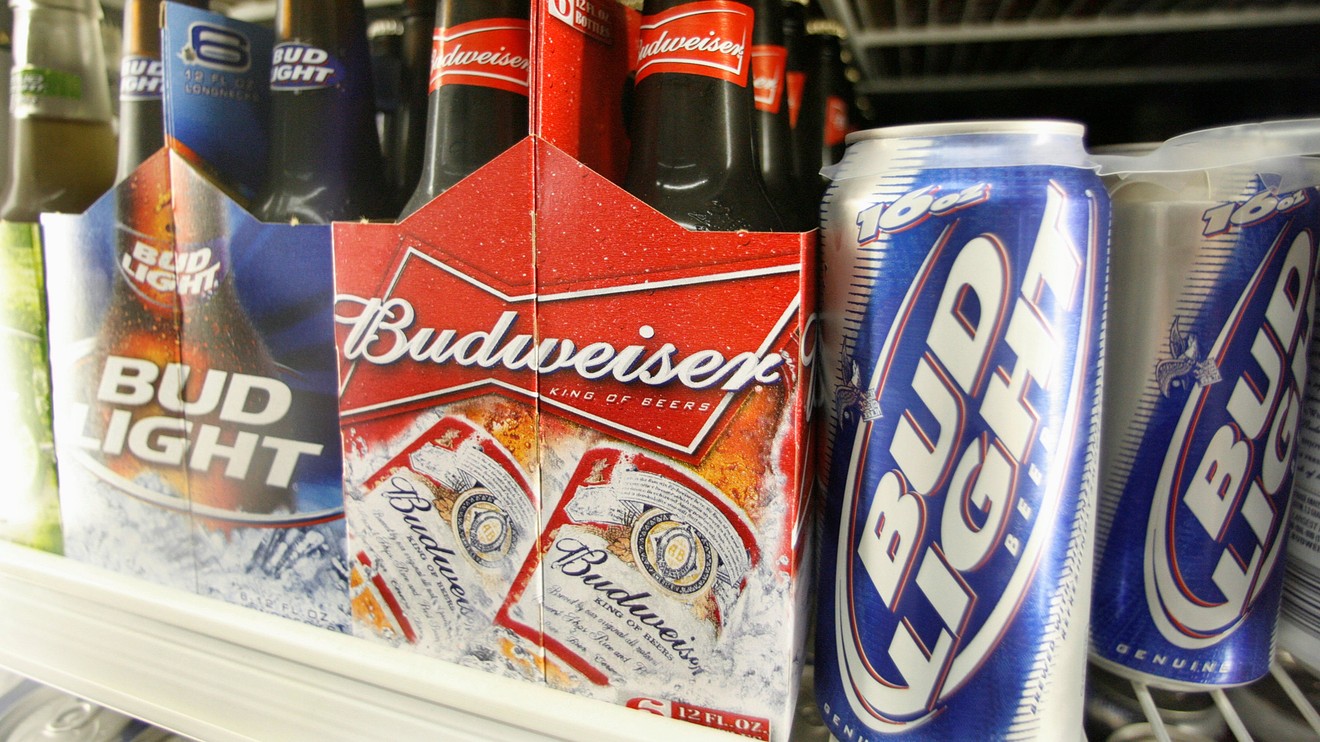 Anheuser-Busch InBev SA BUD, +0.29%  , the world’s largest brewer, found a way to buy some beer brands it knows well — including the Kona Brewing Co. and Redhook Brewery — for less than it could have just a few months ago, according to a Monday announcement. The maker of Budweiser and a host of other beers said that it plans to buy the nearly 70% of Craft Brew Alliance Inc. that it doesn’t already own for $16.50 a share.

While that price is more than double Craft Brew’s BREW, +0.55%  closing price of $7.33, it is lower than the going rate for shares as recently as July. Craft Brew shares dove hard in August and into September, after AB InBev decided not to buy the company for a previously agreed-upon higher price.

Last summer, as the rise of White Claw clouded the value of beer assets, AB InBev chose the latter option, forking over $20 million and foregoing its option to buy the company. After trading roughly between $12 and $21 a share since the deal was struck, Craft Brew shares plunged to less than $8 in the two-plus months since the acquisition failed to take place.

That gave AB InBev — which has purchased a number of craft-beer brands in recent years as it seeks to capitalize on the popularity of such brews with discerning drinkers — a chance to buy at a discount, even though it may not seem that way judging solely by the stock’s closing price and the acquisition price. AB InBev already owned 31.2% of Craft Brew Alliance, so it will pay roughly $221 million at a valuation of more than $320 million for the company, if the deal goes through; even with the $20 million payment, it is saving millions from what the 2016 deal would have required it to pay.

AB InBev expects to buy the shares with cash, as long as the deal is approved by the other Craft Brew shareholders. The companies said they expect the deal to close next year.

Craft Brew has focused on pushing Kona Brewing beers through the larger distribution and manufacturing footprint that its deal with AB InBev afforded, putting the Hawaiian brewer’s Longboard Lager and other offerings in grocery stores throughout the U.S. Other brands belonging to the Portland, Ore., collective include Widmer Brothers, Redhook and Omission Brewing Co., which focuses on gluten-free beers.

“Kona is a scarce asset whose value is partially obscured by declines with Widmer and Red Hook brands,” MKM Partners analyst Bill Kirk wrote in a September note that initiated the company at a buy rating with a $16 price target. “We estimate that Kona alone is worth ~$350mn to equity holders, or ~80% upside to the current share price. This unrealistically implies significant negative value for Widmer and Red Hook.”