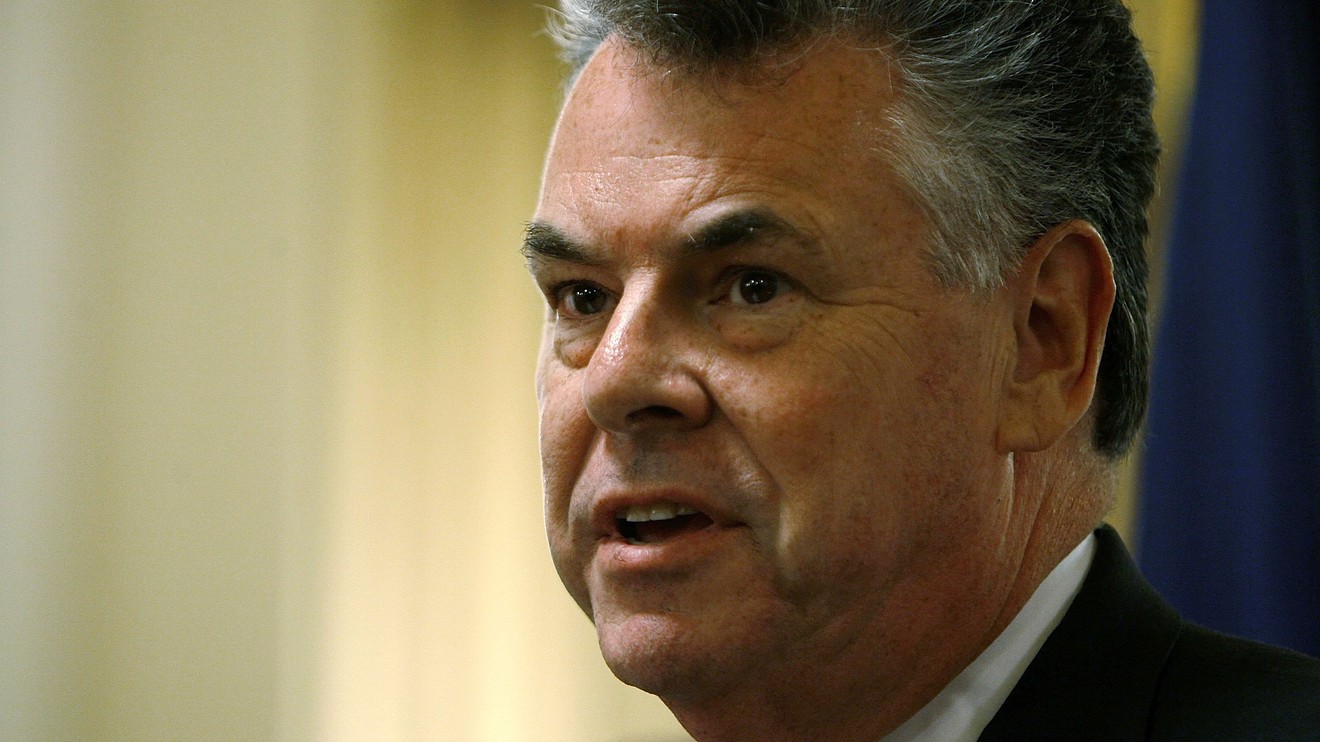 Rep. Peter King of New York on Monday became the latest GOP member of the U.S. House of Representatives to decide against running for re-election in 2020, meaning 20 House Republicans now have opted to retire or move on to other jobs.

“The prime reason for my decision was that after 28 years of spending four days a week in Washington, D.C., it is time to end the weekly commute and be home in Seaford,” said King, 75, in a Facebook post, referring to where lives on Long Island.

While Senate Minority Leader Chuck Schumer, a New York Democrat, praised King on Monday, tweeting that the veteran lawmaker was “principled” and “stood head & shoulders above everyone else,” the chairwoman of the Democratic Congressional Campaign Committee, Rep. Cheri Bustos of Illinois, said “King’s retirement, from a heavily suburban Long Island district, underlines just how serious Republicans’ problems are in swing districts across this country.”

Below are the 20 Republican members of the House who have announced they won’t seek re-election in 2020. The exits come after the 2018 midterm elections gave Democrats control of the House but the GOP kept its grip on the Senate. More recently, this month’s off-year elections delivered some additional setbacks for Republicans.

On the other side of the aisle, so far eight House Democrats have decided to retire or move on to other jobs, as shown in the table, which is based on a tally from the House Press Gallery.

In this month’s off-year elections, Democrats took control of both chambers of Virginia’s legislature, and Democrat Andy Beashar declared victory over Republican Matt Bevin in Kentucky’s gubernatorial race — a closely watched contest that President Donald Trump waded into. On the plus side for the GOP, the party held on to the governor’s mansion in Mississippi in the tightest such race there in decades.

The retirements also come as former members of Congress frequently complain that the institution is not functioning as well as it once did. The country’s founders aimed to establish Congress as the strongest branch of government, but it has been the weakest for at least a decade because it’s no longer independent, said former Republican Rep. Tom Davis of Virginia in an interview with MarketWatch this year. “The president’s party is basically an appendage of the executive branch, and the minority party no longer views itself as a minority shareholder. Instead, they’re the opposition party,” he said.