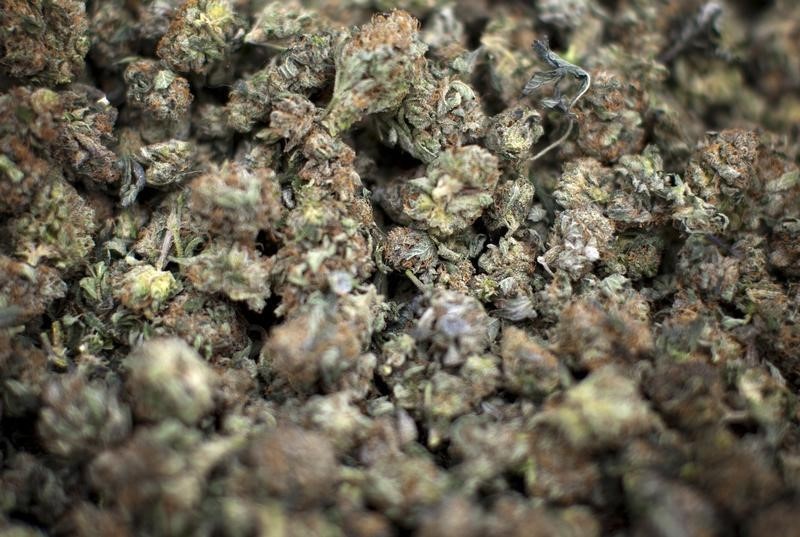 Investing.com – Here is a preview of the top 3 things that could rock markets tomorrow.

1. Fed Jawboning on the Menu

Ahead of key testimony from Federal Reserve Chairman Jerome Powell due later this week, remarks from trio of Fed speakers due Tuesday will be closely watched for more insight into the central bank’s thinking at a time when many the FOMC to stand pat on rates for the year.

Following the Fed rate cut last month, Fed speakers have largely continued to back the central bank’s decision to ease despite claims that the domestic economy remains in good shape.

Cronos (NASDAQ:) reports third-quarter earnings after the closing bell Tuesday, with the theme of rising sales against soaring costs likely to be on display again as the cannabis producer continues to ramp-up spending to support growth.

In the previous quarterly report, the company said operating losses would likely widen amid efforts to increase in its investments in R&D, sales and marketing programs.

In August, Cronos announced the acquisition of Redwood’s four operating subsidiaries for $300 million as it looks to break into the hemp-derived CBD (cannabidiol) market.

Cronos is expected to report a of 3 cents per share on revenue of $10.41 million.

Tilray (NASDAQ:) will also report earnings after bell, with analysts of 3 cents share on $49.4 million in revenue.

Sentiment in the broader cannabis industry has soured somewhat as the legalization of cannabis in Canada has not delivered the rapid growth many had expected.

“A psychological shift has take place from everyone wanting to own (cannabis) to everyone involved now feeling burned,” said Richardson GMP portfolio manager Chris Kerlow. “I think many investors are now over (cannabis).”

The company, however, has tempered expectations for the quarter ahead of results after recently cutting its earnings forecast, citing short-term challenges.

Slower-than-expected operational improvements in the chicken segment, margin compression and a fire in one of its beef processing plants were some of the key challenges identified,

Tyson said it expected full-year earnings in a range of $5.30 and $5.70 per share, 43 cents below previous guidance.