Home
Stocks
Encore: What will retirement look like in 50 years?
Prev Article Next Article 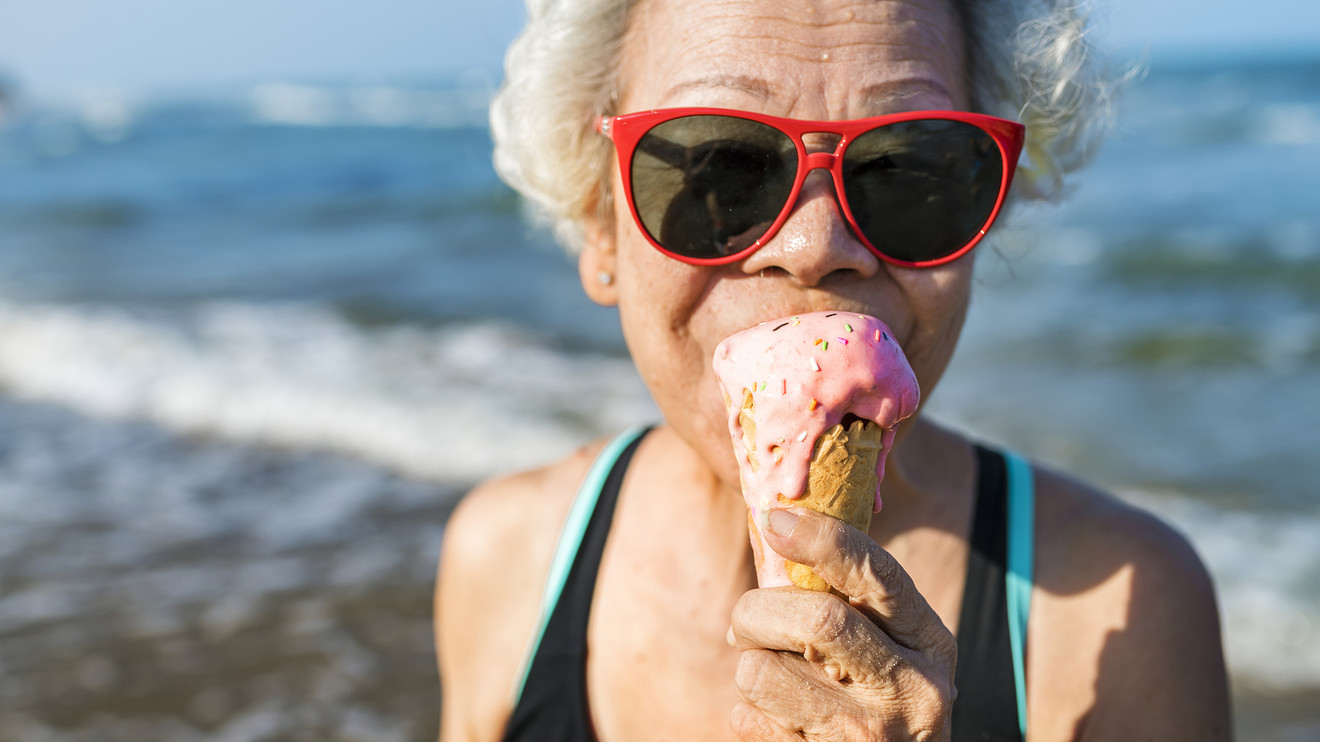 A reporter recently asked me what retirement will look like in 50 years. At first, I froze. What insightful comments could I make about retirement communities on Mars? But once I took a breath, the notion of looking back 50 years and then the 50 years before that provided a framework to consider how things might change.

The period of 1920 to 1970 encompassed the creation of our modern retirement system. The enactment of Social Security in 1935 was both a response to the widespread unemployment and poverty created by the Great Depression and an effort to provide a permanent solution to the problem of economic insecurity among older Americans. The 1939 Amendments expanded the program to include family benefits and accelerated payments so that individuals who had worked under the system for only a few years were entitled to receive full benefits — shifting the system from a funded arrangement to a pay-as-you-go approach. Legislation in the 1950s and 1960s expanded Social Security to groups previously not covered and raised benefit levels.

Despite the assurance of a retirement benefit from Social Security, many retirees faced enormous bills when they got sick, since insurance companies were reluctant to sell them coverage at an affordable price. In response, in 1965 Congress passed Medicare, a health insurance program for the elderly and disabled, and Medicaid, a means-tested health care program for those with low incomes and few assets.

Finally, private sector retirement plans, which had emerged at the turn of the century and then been depleted by the Great Depression, re-emerged after World War II. These plans — mostly defined benefit — then began to spread, so that by 1970 roughly half of private sector workers had access.

The second 50-year period — 1970-2020 — saw the stabilization of the retirement system created in the previous period. On the Social Security front, legislation in the early 1970s further increased benefits and in 1972 introduced automatic adjustments in the benefit calculation to stabilize the initial replacement rate and to adjust benefits after retirement for increases in the consumer-price index. In 1983, Congress addressed the program’s long-term financing by increasing revenues and raising the “full benefits” retirement age.

In terms of employer-sponsored plans, Congress passed ERISA — the Employee Retirement Income Security Act — in 1974 to ensure that a greater proportion of covered workers earned pension credits during their working years and received pension benefits in retirement.

This legislation also made defined-benefit plans more expensive, which when combined with major changes in the labor force, the nature of work, and global competition, contributed to the shift to defined-contribution plans (401(k)s).

On the health front, the major development may have been employers pulling back from their provision of retiree health insurance.

Based on the two previous 50-year periods — one encompassing the establishment of the retirement system and the other its stabilization — my best guess is that 2020-2070 will be a period of filling in the cracks and ensuring Social Security’s stability for the long run.

The three major cracks are the coverage gap, the lack of insurance for long-term care expenses, and the reluctance/inability of retirees to use their house as a source of retirement income.

• Currently, at any given time, only about half of private sector workers have a retirement plan at work, an essential mechanism for retirement savings. The other half of the workforce also needs a way to supplement Social Security. In the absence of a federal initiative, a number of states have introduced “Auto-IRA” programs for the uncovered. Hopefully, these initiatives eventually will be supplanted by a federal program.

• Finally, for many, their home is their largest asset after Social Security. People need a cheap and easy way to tap this asset. If reverse mortgages are too complicated and scary, maybe a property tax deferral can help.

In addition to filling in these cracks, Social Security’s finances need to be stabilized. This can be done without major cuts to benefits and can be done more equitably if the costs associated with the program’s legacy debt can be moved off the payroll tax.

The bottom line is that retirement in 50 years will be more secure than it is today, especially if people work a few years longer. Otherwise, life will not be that different.