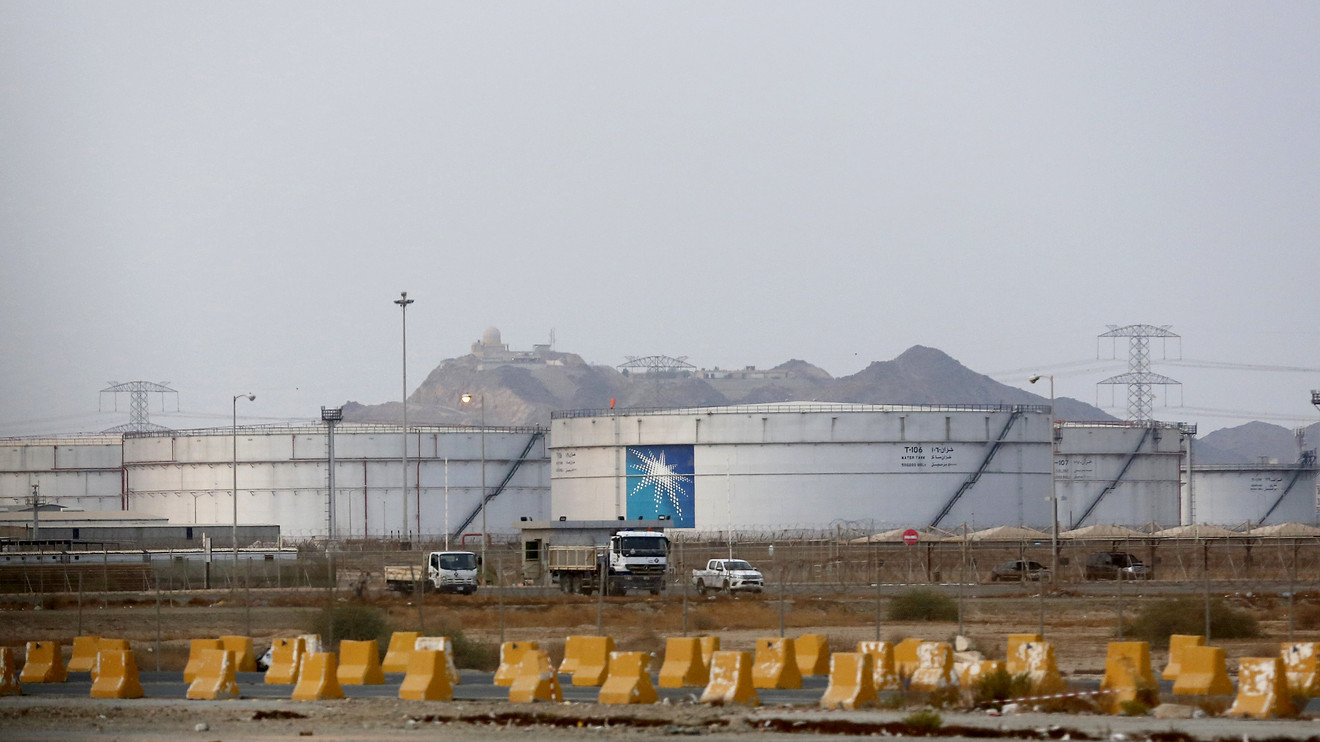 Oil futures settled lower Monday as recent developments in Sino-American trade negotiations reignited some fears about demand for energy assets in the face of a prolonged tariff scuffle.

West Texas Intermediate crude for December delivery CLZ19, -0.63%  fell 38 cents, or 0.7%, to reach $56.86 a barrel on the New York Mercantile Exchange after crude put in a nearly 1.9% gain for the week ended Friday and traded around its highest levels since Sept. 24, according to Dow Jones Market Data.

President Donald Trump on Saturday said negotiations between China and the U.S. toward a partial trade deal, referred to as phase one, were going “very nicely” but he said that recent reports about an agreement to eliminate tariffs in stages weren’t accurate and emphasized that he believes Beijing needs a deal more than Washington. The comments made over the weekend as he prepared to head to a trip to Alabama, raised some doubts that a trade resolution was imminent.

“If we don’t make that right deal, we’re not going to make a deal,” Trump said, according to a Bloomberg News report.

On Friday, futures enjoyed a modest bounce after a report on drilling activity in the U.S. pointed to a pause in activity, which could be bullish for crude prices. Baker Hughes Co. BKR, -0.18%  indicated that the number of active U.S. rigs drilling for oil were down a third consecutive week. The number fell by seven to 684 this week, down 202 from a year ago.

Meanwhile, reports also suggested that members of oil cartel, the Organization of the Petroleum Exporting Countries and other members, including Russia, known as OPEC +, may not seek deeper cuts in member production to help support prices.

According to Bloomberg, Oman’s Oil Minister Mohammed Al Rumhy said OPEC and its partners were unlikely to announce deeper production cuts when they meet in December, elevating concerns that the market may hit a level of oversupply that would further weigh on prices.

However, further reports have suggested that de facto oil OPEC leader Saudi Arabia will push for further cuts as it prepares to kick off the massive initial public offering of its Saudi Aramco oil-processing facility, potentially worth some $2 trillion.

The OPEC+ meeting is scheduled for Dec. 5-6. The Energy Information Administration on Wednesday reported that U.S. crude supplies rose a second straight week, up 7.9 million barrels for the week ended Nov. 1.

Still, some investors remain optimistic on near-term prices for crude.

“The Saudis have openly stated that they will recommend OPEC members to increase production cuts, a move we think will absorb excess supplies. We remain confident that $60 oil is not far away, in spite of the recent setback,” wrote Peter Cardillo, chief market economist at Spartan Capital Securities in a Monday research note.

December natural gas NGZ19, -5.49%, meanwhile, tumbled 15.20 cents, or 5.45%, to $2.637 per million British thermal units, after registering a weekly advance of 2.8% on Friday. Monday’s decline represented its steepest dollar and percentage decline since Jan. 28, according to Dow Jones Market Data and its lowest settlement value since Oct. 31.