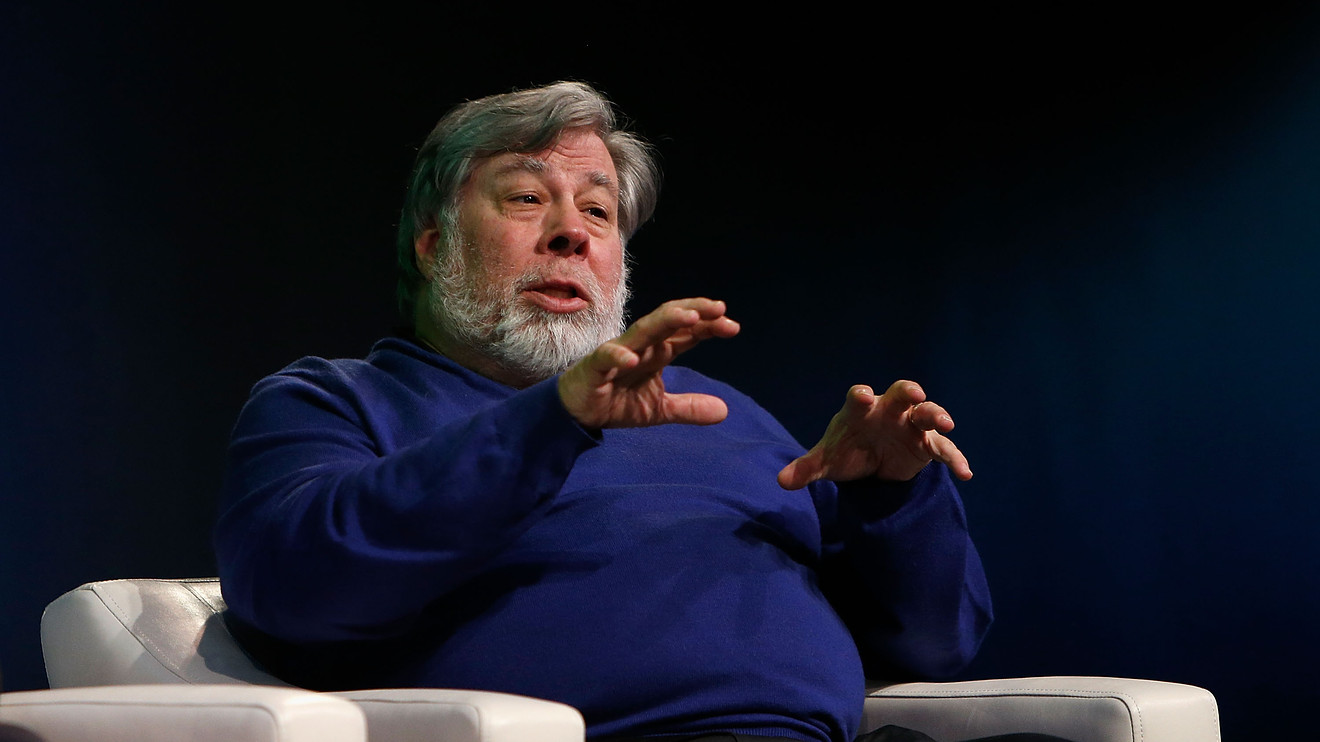 The Apple Card’s algorithm doesn’t add up — according, even, to Apple co-founder Steve Wozniak.

Another tech entrepreneur’s Twitter TWTR, +0.03% thread accusing the card initiative from Apple Inc. AAPL, +0.56% and Goldman Sachs GS, -1.14% of gender discrimination has gone viral over the past few days, and even fueled an investigation into the algorithms that the card uses to determine credit limits.

The original poster, David Heinemeier Hansson, complained that his credit line was 20 times that of his wife, even though she has a better credit score and their other assets are equal. Thousands of people have retweeted and weighed in on the thread — including Wozniak, who said the same thing had happened to him and his wife, Janet:

‘I’m a current Apple employee and founder of the company and the same thing happened to us (10x) despite not having any separate assets or accounts. Some say the blame is on Goldman Sachs but the way Apple is attached, they should share responsibility.’

Wozniak wrote that he and his wife share bank accounts, credit cards and “financially we are ONE in every regard.” They have identically high limits on their other credit cards, including the American Express AXP, -0.25% Centurion, as well as joint cards from Capital One COF, -0.22% , he reported. But when the couple applied for Apple Cards, his limit was set 10 times as high as hers:

The same thing happened to us. We have no separate bank accounts or credit cards or assets of any kind. We both have the same high limits on our cards, including our AmEx Centurion card. But 10x on the Apple Card.

Heinemeier Hansson’s complaint alleges that his wife’s application for a credit-line increase was declined, and that the four customer-service reps that the couple spoke with said they were unable to help, blaming it on Apple’s algorithm. Again, Wozniak said that he and his wife could relate. He explained that his wife had also called customer service to figure out what happened, but, he said, “got nowhere.”

“Who knows what the algorithm is. When you read all the original comments [on the Twitter thread] a lot of ideas don’t add up,” he said.

Wozniak had gripes about the Apple Card’s customer service, as well. “Clearly, in our case a human would take the correct step but technology is more important than people these days,” he wrote.

‘You know how wrong this is but you also know that there’s almost no way to get a thinking human to correct it for you in this big tech age.’

“A human manager at a rather low level should have the authorization to correct your situation. That’s how it worked at HP HPQ, +1.00% in 1972-6 when I worked there,” he added. “But those good values don’t carry over to tech companies today.”

Apple did not immediately respond to a MarketWatch request for comment.