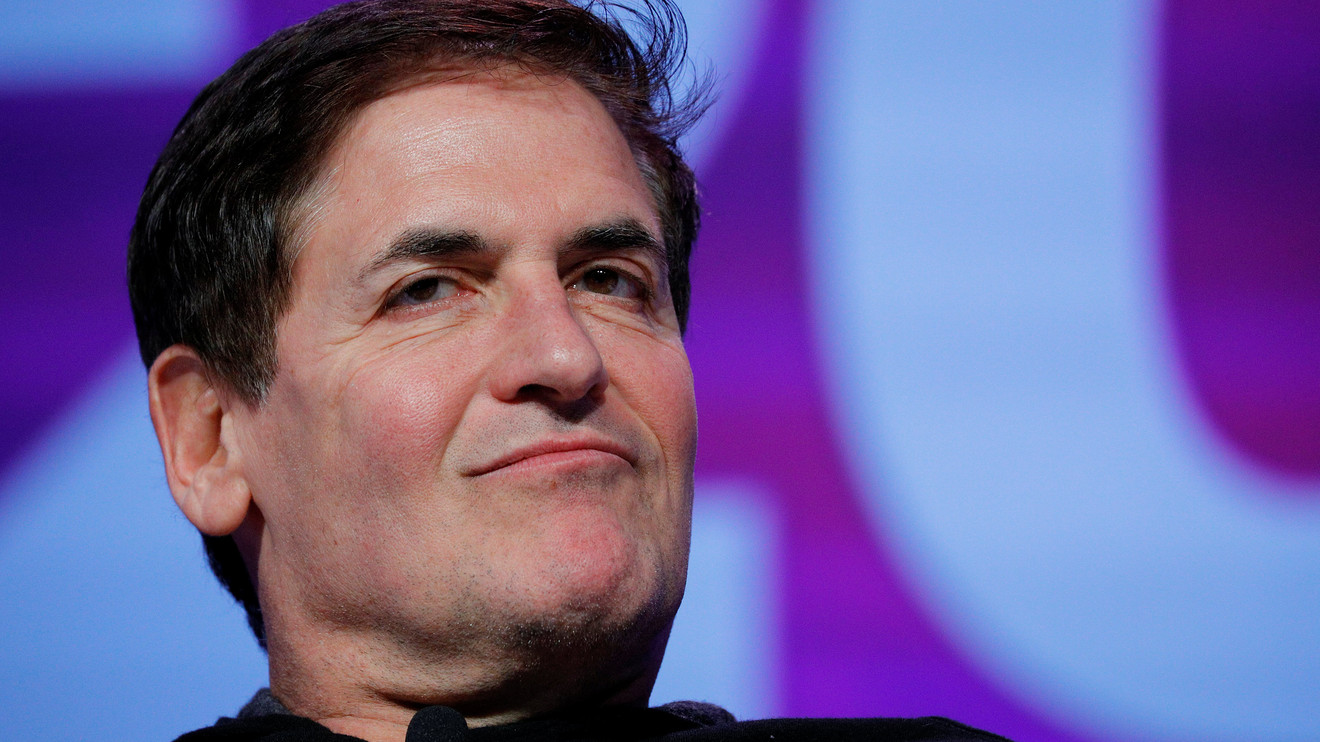 Mark Cuban over the weekend joined more wary billionaires in criticizing Democratic presidential hopeful Elizabeth Warren for what he describes as “misleading the public” with her proposals.

‘The Senator is like every other candidate. She is selling shiny objects to divert attention from reality. Haven’t we had enough of that from @realDonaldTrump.’

That is just one of the many tweets Cuban fired off in recent days taking exception with the foundation of Warren’s campaign.

Specifically, like several billionaires before him, Cuban went after Warren’s wealth tax, which would levy a 2% tax on every dollar above $50 million in assets and a 6% tax on households crossing the $1 billion threshold.

Cuban made her proposal out to be more of a smokescreen.

The reality for @ewarren is that this is as much to divert attention from her income and net worth as anything else. Other than steyer she is the wealthiest of all the Dem Candidates. By far. https://t.co/IuW5pVo6Sd

Forbes says her networth is north of $12m . That’s being rich. Filthy rich. I’m sure it’s richer than she ever imagined she would be. Good for her. She earned it. It puts her millions above the threshold for being part of the richest 1 percent by networth in our country

While he acknowledged that Warren is “probably is the smartest of all the candidates,” he also suggested she knows her Medicare-for-All plan won’t fly.

Let’s be real. @ewarren probably is the smartest of all the candidates. Intellectually she knows she is misleading the public . That the chances of getting all the necessary line items she needs for M4All approved within 4 years are nearly impossible

A number of billionaires have been critical of Warren, with the likes of Leon Cooperman, Steve Cohen and Paul Tudor Jones all sharing gloomy predictions of what she would mean for the stock market.