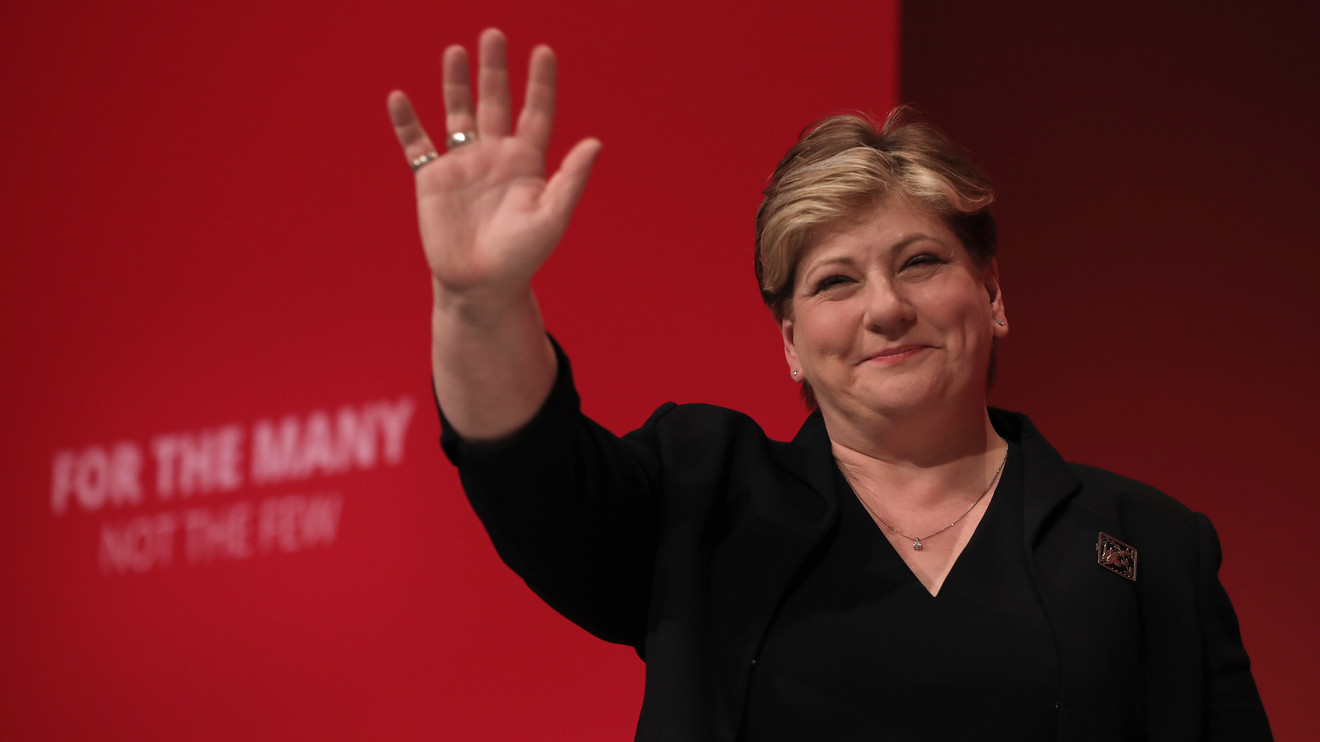 The U.K. general election has only barely started, and already both major parties have seen resignations and attacks from within.

TV presenter Piers Morgan on Monday took the election to a new place—the willingness to use nuclear weapons to kill millions of people.

On the Good Morning Britain TV program, Morgan asked Labour MP Emily Thornberry, the shadow defense secretary, whether Jeremy Corbyn would be willing to use a nuclear weapon if elected prime minister. Corbyn is a lifelong opponent of nuclear weapons.

Thornberry said she is of the view it wouldn’t be good to say, as shown in the video below.

‘It is impossible for any human to say whether they would be prepared to kill millions.’ @EmilyThornberry says she is not prepared to say ‘one way or the other’ as to whether she would use nuclear weapons to protect the country. @piersmorgan | #GMB pic.twitter.com/HNMISZJfOS

The Britain Elects poll tracker shows the ruling Conservatives with about an 11-point lead over Labour.