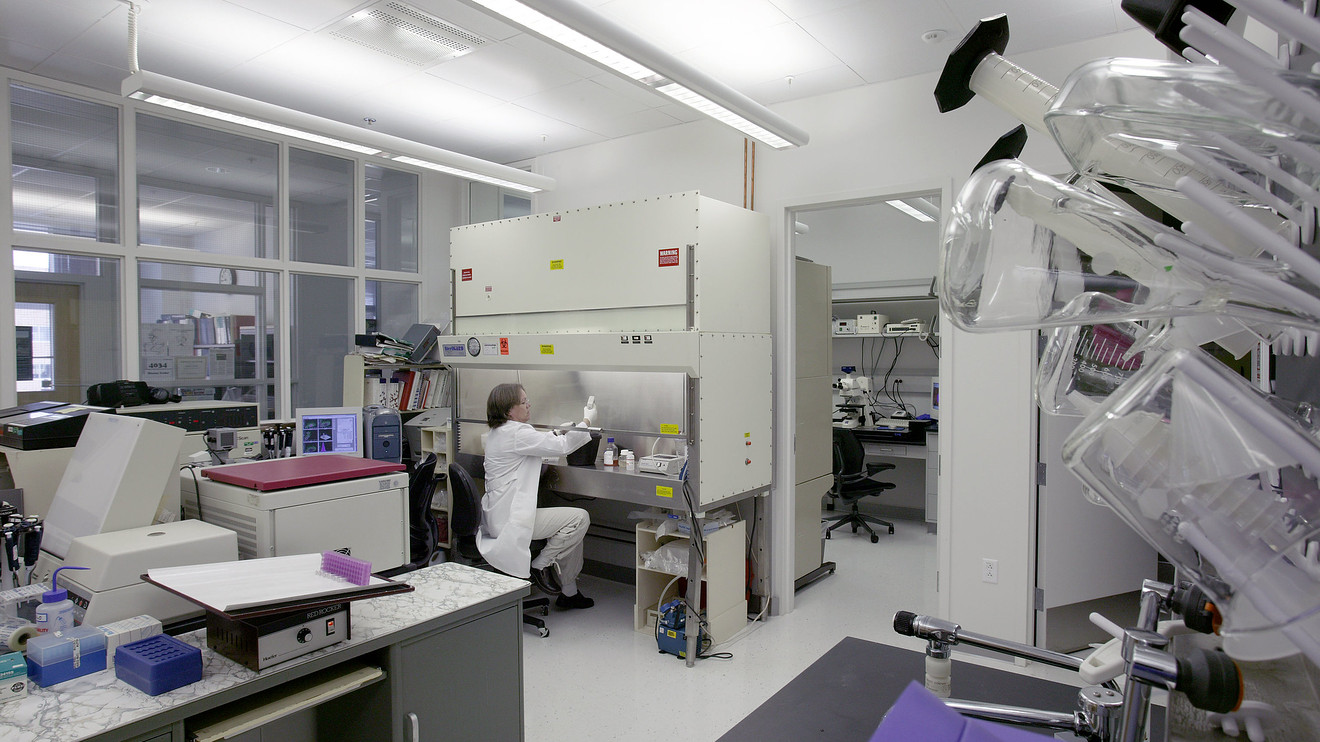 Shares of Amarin Corp. jumped 21% on the likelihood that a U.S. Food and Drug Administration advisory committee will recommend that the regulator grant a broader indication for the company’s prescription fish oil-derived pill.

The drugmaker AMRN, +21.41%  is seeking to expand the label to say that Vascepa can reduce cardiovascular risks, like stroke, heart attack or death. A label expansion would significantly grow the size of potential patient population for the drug. Amarin president and CEO John Thero told investors during an earnings call last week that “millions of patients” may be helped by “the potential to use Vascepa and its cardio protective results,” according to a FactSet transcript of the call.

See: Another serious health risk for e-cigarette users — that has nothing to do with lung disease

The FDA initially approved Vascepa in 2012 to lower triglyceride levels, which may be linked to heart problems. For the new indication that Amarin is seeking, the agency has in the past expressed concerns about the use of mineral oil as the placebo (and its potential interaction with statins commonly taken by these patients). That concern is expected to be less of a focus during Thursday’s FDA advisory committee meeting than previously anticipated, according to a research note from Leerink analyst Ami Fadia.

“The FDA has clearly taken its stance that mineral oil had minimal impact, which, in turn, likely makes it less likely the Vascepa discussion would go south on this discussion point,” she wrote on Tuesday after the meeting’s briefing document came out. “What does appear [to] be the main topic of discussion is how broad a label can Vascepa potentially get.”

Stifel analyst Derek Archila wrote last week that he anticipates fourth-quarter sales of Vascepa to be strong, as wholesalers prepare for the label expansion and an anticipated price increase in late December. He also said he had expected some volatility around the stock when the briefing document was published.

Last week, Amarin reported that net product revenue rose 104% to $112.3 million in the third quarter of 2019, up from $55 million in the like-period a year ago, fueled by higher sales of Vascepa, the company’s only drug. The company also said in its Q3 earnings that it plans to double the size of its sales force to 800 from 400 in preparation of an approval.

The FDA is expected to make its decision on Vascepa by Dec. 28. It isn’t required to follow the guidance of the advisory committee, which is expected to vote on Thursday, but the regulator usually does.

Read:5 things to cut out of your diet right now to reduce high blood pressure and lower the risk of heart failure