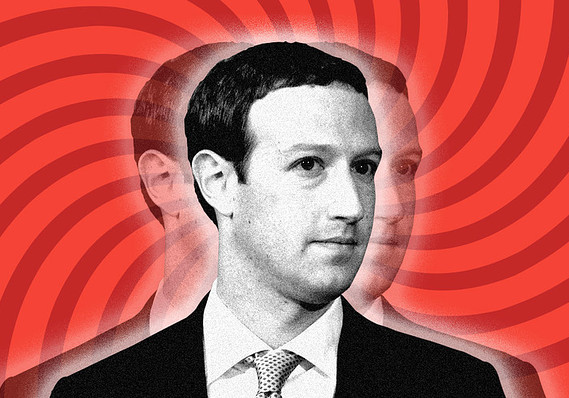 Students whose grades are below average could boost their results if they devoted less time to Facebook and other social networking sites, new research suggests.

Instead of updating your status, why not improve your exam results?

Students whose grades are below average could boost their results if they devoted less time to Facebook and other social networking sites, according to research published Tuesday. The study, led by James Wakefield, a senior lecturer at the University of Technology Sydney, examined the time first-year university students spent on Facebook FB, -0.64%, and how it impacted their grades.

Such students are likely already struggling with their ability to focus. “Time spent on social networking platforms puts lower academic achievers at higher risk of failing their course,” Wakefield said. “We found that if they used Facebook for three hours a day — not substantially higher than the average of just under two hours — the difference was around six marks in a 60 mark exam or 10%.”

The research, published in the latest edition of Computers & Education, a peer-reviewed journal, with co-author Jessica Frawley, a lecturer at the University of Sydney, looked at university students studying STEM — science, technology, engineering and mathematics — and business degrees, it is likely to also be relevant to high school students who use social media.”

More than 500 students enrolled in a first-year class, “Introductory Accounting,” at an Australian university took part in the study; they had an average age of 19. The researchers controlled for other factors that might influence their achievement, including whether they were planning to major in accounting, as well as their age and gender.

Read also: Want to delete Facebook? Read what happened to these people first

Facebook CEO Mark Zuckerberg faced a grilling on Capitol Hill last month by members of the House Financial Services Committee over his proposed cryptocurrency project Libra and the platform’s role in the 2016 U.S. presidential elections. The #DeleteFacebook hashtag was trending on Twitter TWTR, +0.45%  in the wake of that controversy.

Many consumers vowed to deactivate their accounts in 2018 after revelations that U.K.-based campaign strategy firm Cambridge Analytica used millions of Facebook users’ personal data without their permission. Some 44% of users between the ages of 18 and 29 deleted the Facebook app from their phone in the wake of the scandal, according to a survey by Pew Research Center.

In the aftermath of that scandal, all Facebook users received a message on Facebook called “Protecting Your Information,” laying out which third-party apps have access to your individual Facebook profile. (Zuckerberg also issued a mea culpa, and pledged to be more careful when vetting third party apps, but said fixing the problem could take years.)

Last month, #DeleteFacebook was trending once more after a report from Politico that Zuckerberg held private meetings with conservative journalists and commentators over the summer. Despite these recent controversies, Facebook reported an 1.6% increase in active users in the third quarter from the previous year, bringing the global total to 2.45 billion monthly active users.

Read more: Facebook’s cryptocurrency venture is a coin, plus a wallet