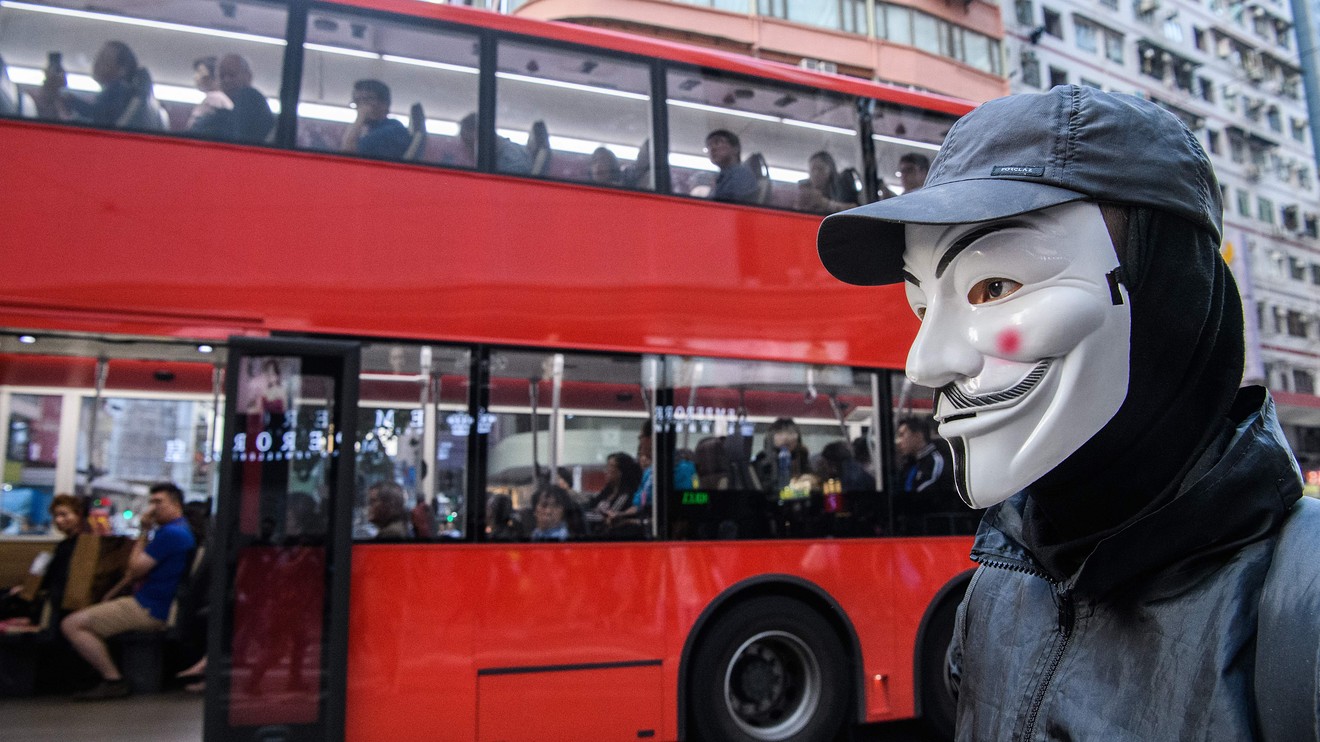 President Donald Trump said over the weekend that while trade talks were going “very nicely,” there was not yet an agreement to roll back tariffs. On Monday, Politico reported that Trump was likely this week to extend the deadline on whether to impose tariffs up to 25% against European auto imports.

Hong Kong’s leader on Monday suggested police would take harsher measures to control protests, after a particularly violent day Monday, in which police shot one demonstrators and another man was set on fire. Protests continued Tuesday, with pro-democracy demonstrators blocking streets and subway entrances for the morning commute.

“Investors could remain skittish ahead of President Trump’s appearance at the New York Economic Club on Tuesday,” wrote Stephen Innes, chief Asia market strategist at AxiTrade, in a note Monday. “This speech could be the main event this week, especially if the president dangles any tangible details about his upcoming meeting with President Xi of China.”