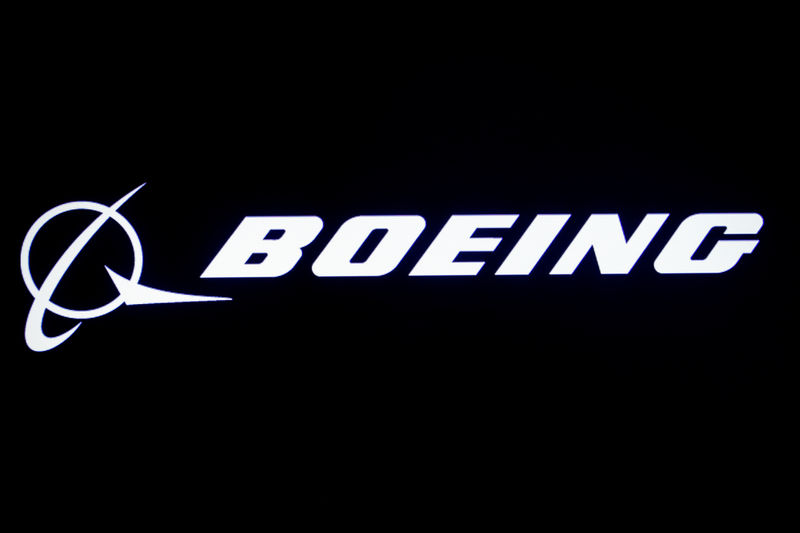 SEATTLE (Reuters) – One of two Boeing Co (N:) technical pilots who described flaws in a crucial flight control system in leaked 2016 instant messages has been transferred to a new job at the U.S. planemaker, two people familiar with the matter said on Tuesday.

The 2016 conversation between the employee, Patrik Gustavsson, and then-colleague Mark Forkner, erased some $14 billion of its market value after they became public last month.

Forkner’s comments were among those pinpointed by U.S. lawmakers during back-to-back hearings in Washington as evidence Boeing knew about problems with flight control software well before the two crashes in the span of five months killed a total of 346 people.

Gustavsson was a chief technical pilot for the 737 program at the time Forkner told him the jetliner’s so-called MCAS stall-prevention system as “running rampant” in a flight simulator. Gustavsson later replied that other pilots had kept them “out of the loop” on changes to MCAS.

One of them added that Gustavsson was transferred within the last two weeks to Boeing’s Test & Evaluation group.

That group includes pilots who put the actual 737 MAX aircraft through hundreds of hours of test flights before the jetliner entered service. Forkner is now a First Officer at Southwest Airlines (N:) after he left Boeing in 2018, according to his LinkedIn (NYSE:) profile.

Before the change, Gustavsson was a 737 technical pilot for roughly 5 years, according to his LinkedIn profile.

Gustavsson and Forkner were part of a team that worked on the flight manuals airlines now used since the 737 MAX entered service in 2017, and fielded operations and systems questions from dozens of global airlines operating thousands of 737 aircraft globally, former employees told Reuters in late October.

Forkner had worked to calibrate the 737 MAX simulator software to identify and fix glitches and make it feel as much as possible like the aircraft itself.

Before Boeing, Gustavsson spent 11 years in various roles such as simulator instructor at Ryanair Holdings PLC (I:), his LinkedIn profile said.

While Gustavsson’s new role was not immediately clear. If he was made a test pilot in the Test & Evaluation group, he would have likely received a 15%-20% raise, one of the people said.