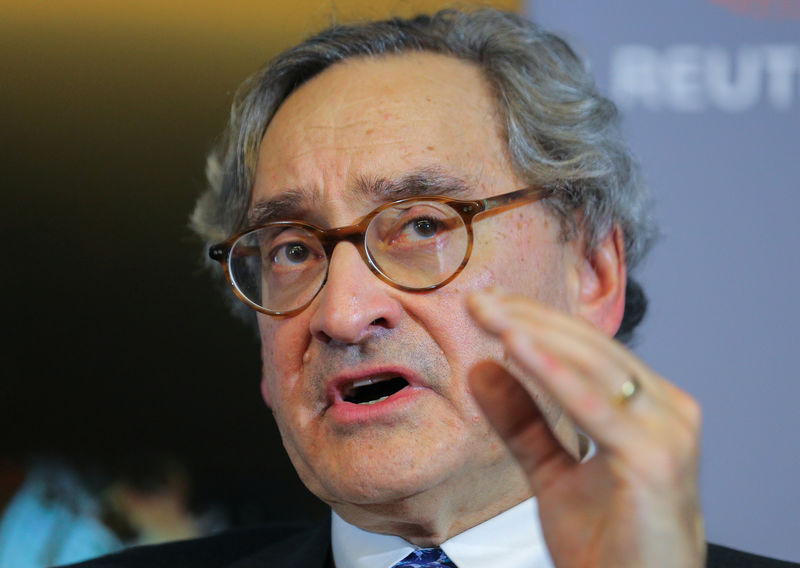 By Nichola Saminather and Allison Lampert

Sabia, who has led the CDPQ for 11 years, will step leave down in February 2020, the CDPQ said in a statement. He will become the director of the Munk School of Global Affairs & Public Policy at the University of Toronto, the university said in a separate statement.

The board of the CDPQ, which managed C$326.7 billion ($246.9 billion) at end of June, has started a search for the next president and CEO, which it expects to conclude at the beginning of 2020 with a successor approved by the government, Chairman Robert Tessier said in a statement.

“Courageously stepping up to the challenge of leading CDPQ in 2009 following the financial crisis, Michael and his team step by step have rebuilt the organization and repositioned it with new ideas, while creating international career opportunities for Québec’s finance professionals,” Tessier said in the statement.

Sabia was originally expected to remain at CDPQ until March 31, 2021.

Sabia “felt it was the right time to leave for a new challenge,” Caisse spokesman Maxime Chagnon said by phone. “The Caisse is very strong now so it was a good moment for him.”

Under Sabia’s leadership, the pension fund has produced returns of 9.9% over the past decade, and nearly tripled its assets, according to the CDPQ.

The Caisse in May replaced the chief executive of its real estate lending unit Otera Capital, after an outside investigation found ethical failures by a handful of employees. Sabia said at the time that an investigation revealed no fraud.

Sabia earned a bachelor’s degree in political economy from the University of Toronto before going on to complete two graduate degrees at Yale University in the United States, according to Canada’s biggest university.

He will take over directorship of the Munk School from interim director Randall Hansen, the university said.

(This story fixes spelling of acronym in paragraph 3)