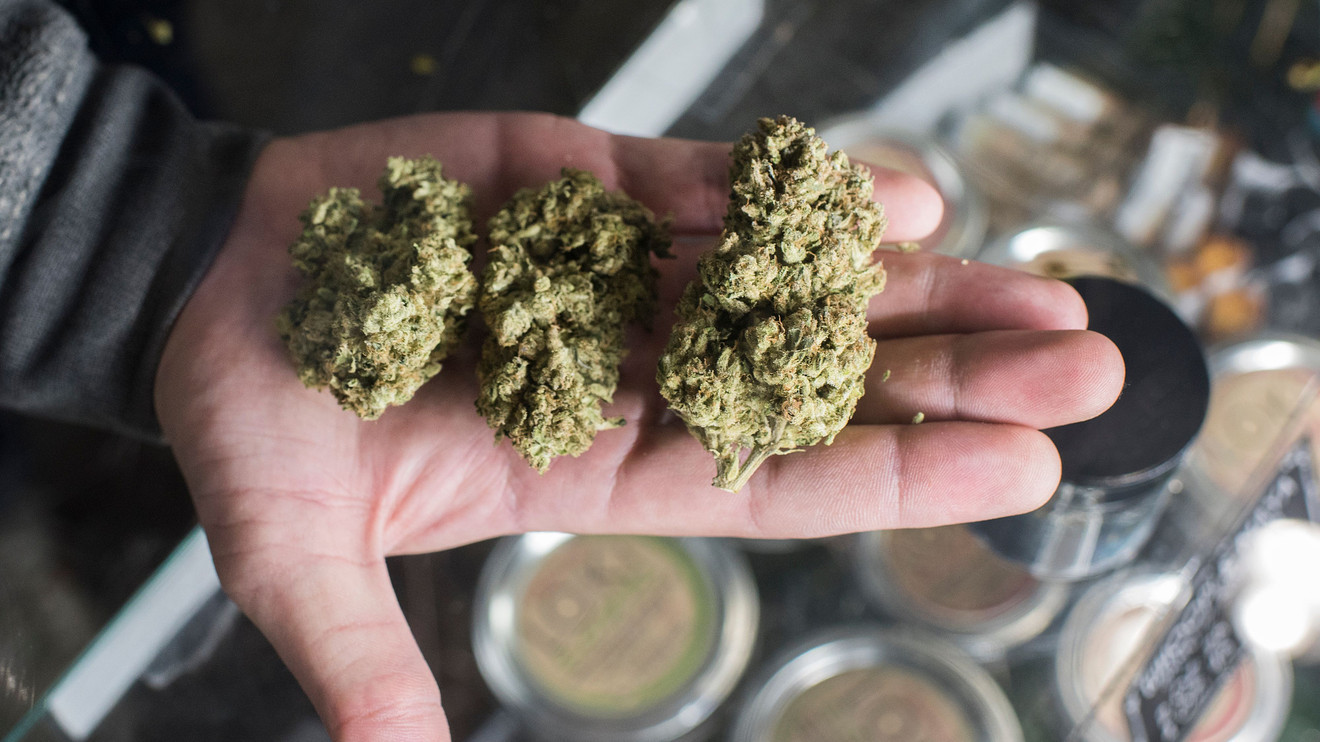 Cronos Group kicked off the September quarter earnings season for the cannabis sector on Tuesday with a report showing a profit driven by a one-time gain and lower-than-expected revenue.

MKM said the numbers were disappointing, but not as dramatically as some of its peers. The company’s revenue was boosted by the inclusion of Redwood, owner of the Lord Jones brand, which was acquired in the quarter and entered the profit & loss account on Sept. 5. Per-share earnings surprised on the upside but only due to the revaluation of derivative liabilities.

“We continue to struggle with the profitability expectations for the industry,” MKM analyst Bill Kirk wrote in a note. “In Cronos’ case, 3Q’19 generated C$2.5 million ($1.9 million) more than 2Q’19 in revenue, but EBITDA losses widened by C$6.2mn. With inventory levels too high at the provinces and absolute and relative pricing pressures, we don’t see a near-term industry catalyst for improved profitability.”

Don’t miss: Cannabis earnings: How much worse can it get for underperforming weed companies?

Also: Cronos paid $300 million for a small CBD company, and CEO’s private-equity firm stands to collect $120 million of it

See now: Drake is trying to trademark Canada’s pot warning label, and may be in for a fight

The company said the shortage of retail stores that has hampered the development of the overall sector in Canada was to blame for the miss leading to industry oversupply. The company is also expecting C$3.7 million in provisions relating to product returns and price adjustments for slower selling products sold to the Ontario Cannabis Store.

“We anticipated weaker fiscal fourth-quarter sales compared to expectations but results are much lower than indicated,” said GMP analyst Justin Keywood. “We will be seeking greater clarity on the expense and cash profile at lower sales levels but believe OGI’s capital and cost structure is strong enough to withstand weakness.”

GW Pharmaceutical shares GWPH, -2.10%  were slightly lower after gaining Monday on the news that a UK agency will recommend its National Health Service reimburse patients of Epidyolex, its cannabis-based treatment for severe forms of childhood epilepsy.

Neptune Wellness NEPT, +3.05% shares were up 3%, a day after the company announced an agreement with International Flavors & Fragrances Inc. IFF, -0.21% to develop hemp-derived cannabidiol (CBD) products for the mass retail and health and wellness markets.

The news came as the company posted a fiscal second-quarter net loss that widened to C$20.78 million ($15.7 million), from a loss of $3.05 million a year ago. The Canada-based cannabis extraction company said the increased loss is due primarily to an increase in stock-based compensation expense, depreciation and amortization and increased expenses on contingent consideration. Revenue fell to C$6.51 million from C$7.07 million.

GMP’s Keywood said that while sales were “minor” in the quarter, “we expect progressive results ahead, highlighting the benefits of significant investments made. We also have confidence in the new CEO in driving brand equity, given his past success in the CPG industry.”