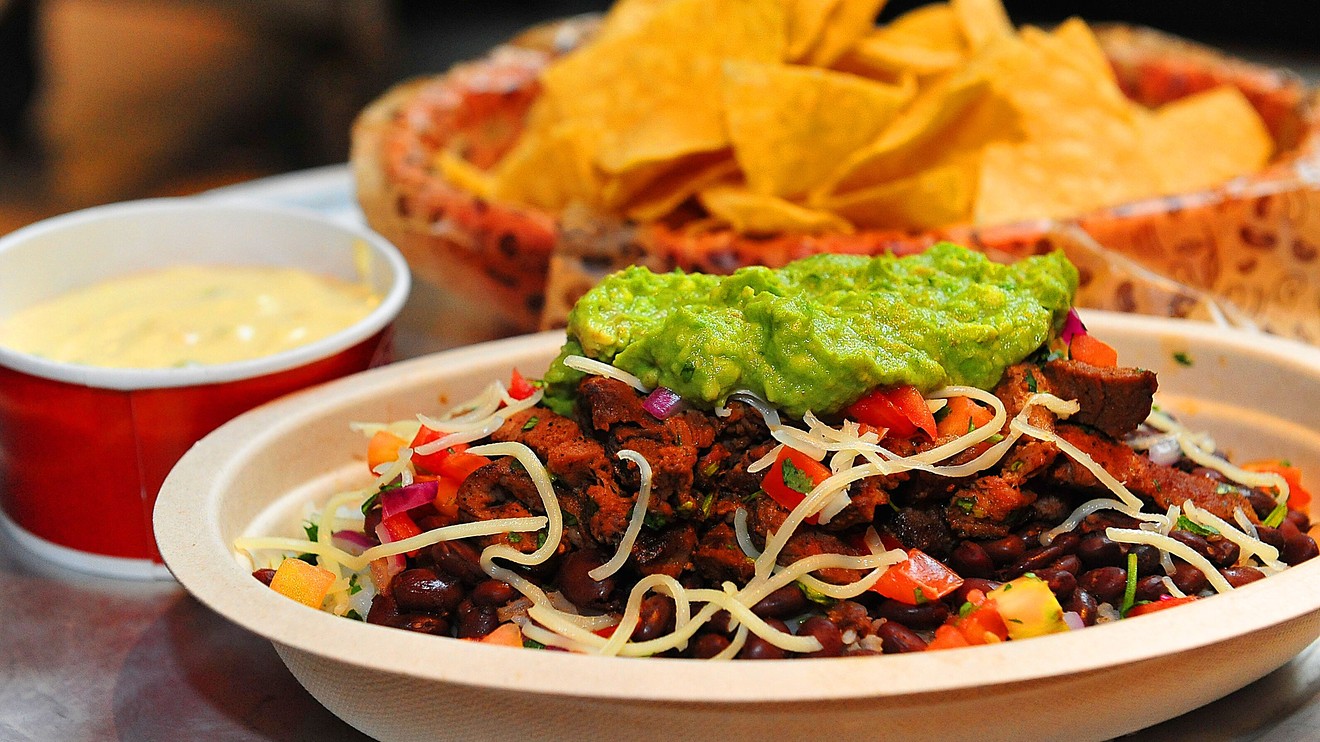 Meat lovers have reason to rejoice with the announcement that Chipotle Mexican Grill Inc. has reversed its earlier announcement to end the carne asada limited-time offer by November or early December.

In fact, it could become a year-round addition to the Mexican fast-casual restaurant chain’s menu.

Due to the popularity of the item, Chipotle CMG, +1.61%   said it had run out of carne asada, making its limited-time offer even more limited.

Now the company says it has managed to find a steak supply that meets its “food with integrity” standard and will keep the item on the menu through the first quarter of 2020.

“We’re incredibly encouraged by the customer response to carne asada and are exploring options to add this as a permanent menu item in the future,” said Brian Niccol, Chipotle’s chief executive in a statement.

Chipotle’s carne asada is made with a higher quality steak seasoned with lime, cilantro and spices. The item was tested through the company’s “stage-gate process” that vets items and company efforts before implementing them.

SunTrust Robinson Humphrey analyst Jake Bartlett was unhappy to hear that the item would be coming to an early end, but predicted that it would make a comeback.

“Given supply constraints, Carne Asada may become a seasonal offering (as management indicated), but, given its success, we believe Chipotle may work to secure enough supply to make it a permanent menu item,” Barlett wrote in note after the company reported third-quarter earnings on Oct. 22.

See: Beyond Meat is the plant-based meat leader now, but margins are at risk: UBS

In addition to carne asada, there is more change afoot at Chipotle for the new year with more drive-thru Chipotlanes coming and continued digital enhancements.

“We believe this shift in development strategy indicates early results are promising and see it as further evidence that Chipotle continues to have a different approach but still remains true to its core,” wrote BTIG analysts in a post-earnings note.

“We believe the growth of digital sales, completion of the second make line and recent success of carne asada will allow the concept to be more creative on the menu and in turn drive sales.”