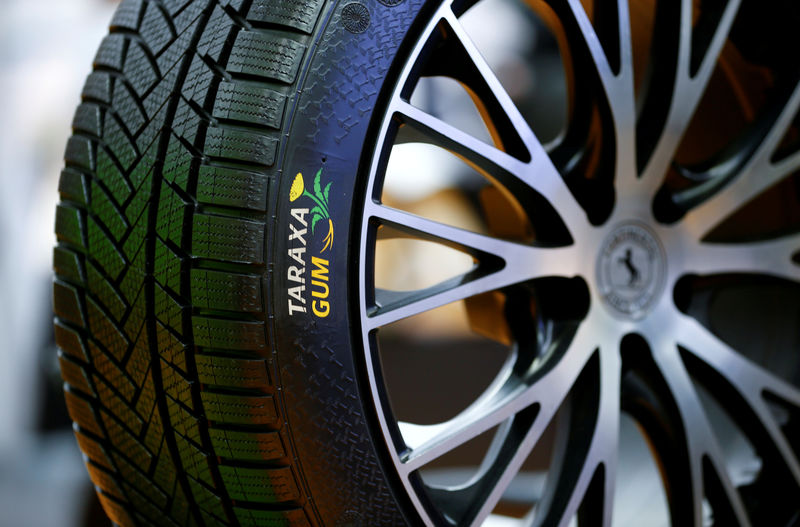 Demand in China, the world’s biggest auto market, has fallen for 15 months, while carmakers are under pressure to invest in cleaner and self-driving technologies set to reshape the industry.

BMW, Daimler and Volkswagen (DE:) have all announced cost cutting plans because of the industry downturn that could tip Germany, which releases third-quarter gross domestic product data on Nov. 14, into recession for the first time since 2013.

“Osram does not expect global automobile production to recover in the short term,” the maker of headlights and other components said, unveiling plans to cut 220 million euros ($242 million) in costs between 2017 and 2021.

Osram fell to a full-year loss and said it would not pay a dividend. Medium-term targets will be achieved two years later than expected, it added.

Continental’s third-quarter operating profit fell 20%, leading the brakes and tyres maker to look at layoffs as it forecast a slowdown in automotive production over the next five years.

“We are in talks with works council representatives,” Chief Financial Officer Wolfgang Schaefer told Reuters, adding the company would seek to strike job reduction deals with staff by the end of this year.

“We have said that this program has been started, and that this is not yet the end, and that we may have to consider further measures,” Schaefer said.

Meanwhile, German chipmaker Infineon Technologies (DE:), a specialist in semiconductors used in electric drivetrains and wind turbines, beat its own profit guidance in the fourth quarter, but remained cautious about the car sector.

“We are feeling the effects of weak global auto demand and do not expect any improvement for the time being,” CEO Reinhard Ploss said.

“The general economic environment remains fraught with macroeconomic and political uncertainty,” said Ploss, adding he did not expect markets to recover before the second half of the fiscal year.