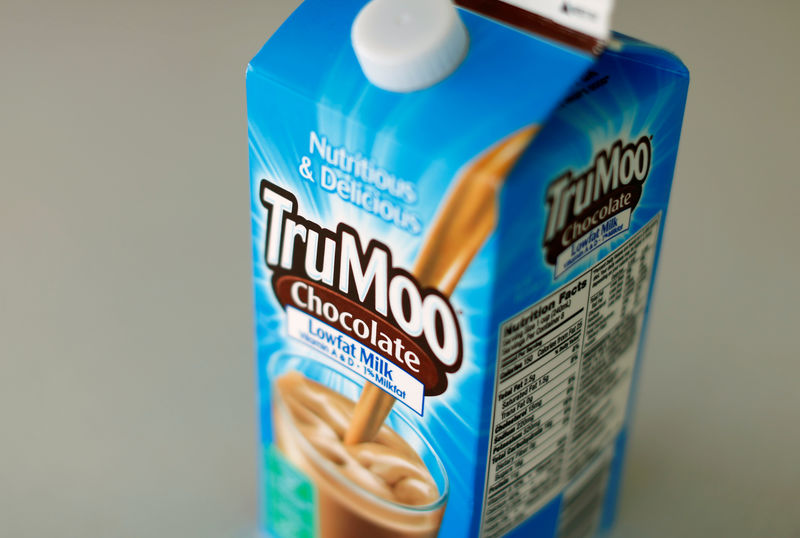 (Reuters) – Dean Foods Co (N:) said on Tuesday it filed for Chapter 11 bankruptcy protection, months after the owner of TruMoo chocolate milk and Meadow Gold ice creams ended a strategic review and decided to remain as a standalone firm.

The Texas-based firm said it was in talks over a potential sale of its assets with Dairy Farmers of America, a company owned by farmers.

Dean Foods has been struggling in recent years as health-conscious U.S. consumers shift to non-dairy and private-label alternatives.

The company said it has received a $850 million debtor-in-possession commitment from certain of its existing lenders, led by Rabobank, to keep its operations running.

Dean Foods, which has a market valuation of about $74 million, had a net debt of about $968 million at the end of June.

Earlier this year, the company explored options, including a sale, but ended that review in September and decided to execute a “standalone” operating plan under a new CEO.

The company said substantially all of its subsidiaries were part of the proceeding, which has been filed in the Southern (NYSE:) District of Texas.