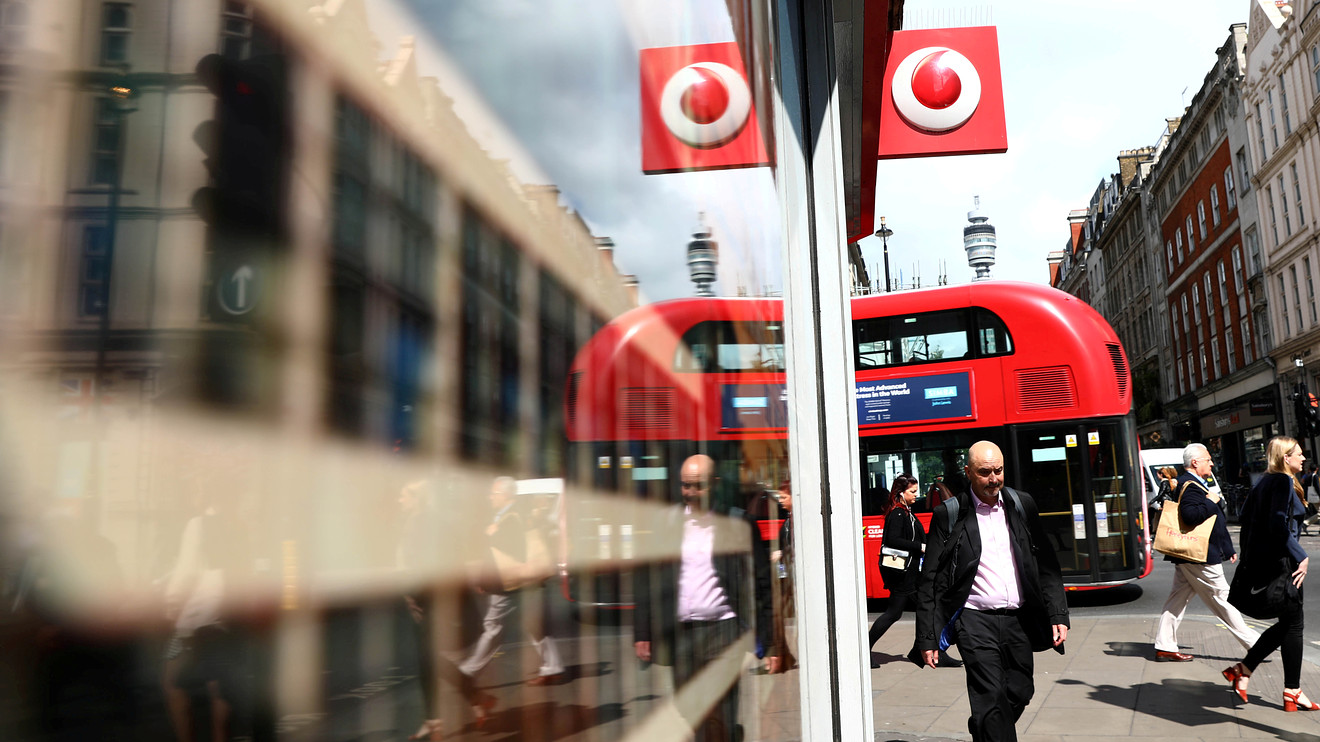 Trump at 12 p.m. Eastern is due to deliver a speech to the Economic Club of New York. “Whatever the tone of the remarks, the effect on markets is likely to be short term. We are just a tweet away from a policy change, and the next communication on trade could reverse market assumptions,” said Paul Donovan, chief economist at UBS Global Wealth Management.

Infineon Technologies IFX, +5.11%  climbed 5% as the German chip maker reported better fourth-quarter revenue and operating profit than forecast, helped by its unit that produces chips for smartphones. Infineon’s outlook implies strong sales growth in the second half of its fiscal year, according to Gianmarco Bonacina, an analyst at Equita, the Italian broker.

Electrocomponents ECM, -12.38%  shares slumped 13.6% as the distributor of industrial and electronics products said the second half started with “modest growth” with “ongoing softness in electronics.”