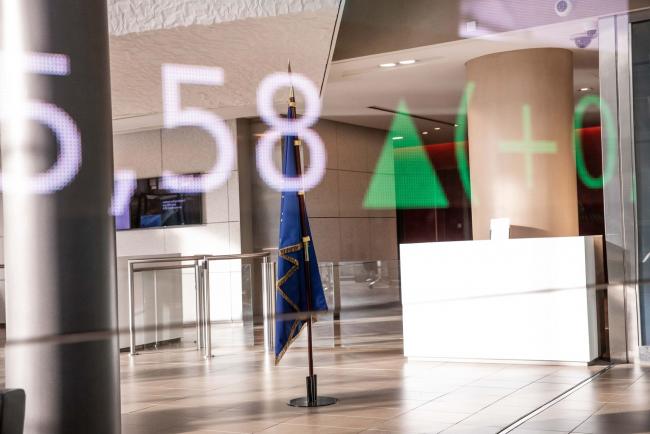 After sitting on the sidelines for most of the year, investors are now rushing to the equity market, afraid of missing out on the brisk rally amid increased optimism about global growth, according to a survey of fund managers by Bank of America Corp (NYSE:).

Expectations for a worldwide economic recovery surged by a record amount at the start of November compared to October, according to responses from participants that oversee a total of $574 billion. Cash levels plunged to the lowest level since June 2013.

“The bulls are back, global recession concerns vanish and ‘Fear of Missing Out’ prompts wave of optimism and jump in exposure to equities and cyclicals,” said BofA strategists led by Michael Hartnett.

The S&P 500 surged to a record high and global equities rallied over the past few weeks as optimism that the U.S.-China trade talks are progressing and growth won’t falter fueled appetite for riskier investments. The mood was also reflected in the survey’s asset selection, as investors sold more defensive stocks, such as utilities and staples, as well as bonds and turned to value shares, banking and euro-area equities.

The survey also showed that allocation to U.K. equities has significantly improved on easing Brexit concerns, with global fund managers now 21% underweight the country’s stocks, from 32% underweight in the October poll.

Equities are seen as poised for the best performance among major asset classes in 2020, followed by commodities and cash, according to the survey. At the same time, the fund managers predict that the S&P 500 will peak at 3,246, which is just 5.2% above Monday’s close.

Although stock markets around the world rallied this year, many traders stuck to cash or invested in safe and defensive sectors amid concerns that the end of the cycle is near. The mood changed in October as the U.S.-China tariff negotiations went ahead, with the likes of Goldman Sachs (NYSE:) Private Wealth Management saying that equities are the best source of future returns.

In contrast to the powerful appetite for equities seen in the latest survey, bonds fell out of favor, with investor allocation to fixed income falling to a November 2018 low, with 47% underweight.

The survey took place between Nov. 1 and Nov. 7 and 178 participants responded to the global poll.

(Updates with other survey details after the fifth paragraph.)