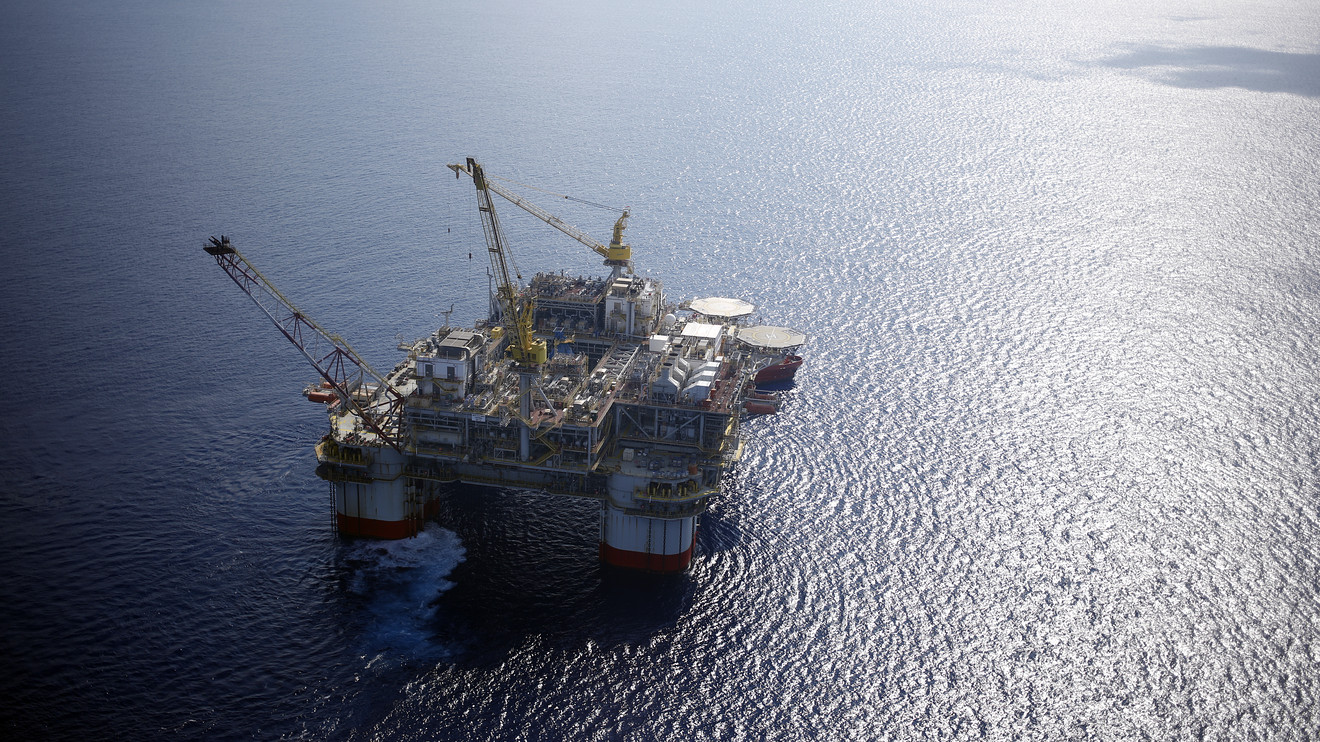 Oil futures rose cautiously higher Tuesday morning as investors awaited insights on progress in trade talks between China and the U.S. which may affect economic growth and oil demand. Weekly and monthly updates on U.S. oil inventories could also serve as a catalyst for the commodity’s price in coming days.

President Trump will speak at the Economic Club of New York at noon ET, where he could provide the latest update on Sino-American trade talks amid renewed concerns that the phase-one trade deal may not involve a rollback of existing tariffs. Reuters reported that the U.S. president was expected to push back the date when he would decide on whether to place tariffs on cars and auto part imports from the European Union, citing European officials.

International trade tensions between the U.S., China and Europe have been a big headwind for oil prices as President Trump’s import tariffs have contributed to slowing economic growth this year while supplies have been rising.

“Although there is some measure of cautious optimism over trade talks, mixed signals from both sides could strain global sentiment and investor confidence,” wrote Lukman Otunuga, senior research analyst at FXTM, in a daily research report.

Helping momentarily mitigate crude oil’s losses on Monday was a report from data provider Genscape, which reported that crude-oil inventories at key oil delivery point Cushing, Okla., were down 1.2 million barrels in the week to Nov. 8.

Looking ahead, investors will be watching for a report from the American Petroleum Institute due at 10:30 a.m. on Wednesday and a more closely followed by the Energy Information Administration report at 4:30 p.m. on Thursday, with both coming a day later than usual due to the U.S. Veterans Day holiday observed on Monday.

In addition to that data, a monthly report from the Organization of the Petroleum Exporting Countries is due on Thursday and the monthly International Energy Agency report is due on Friday, before a key Dec. 5-6 meeting of OPEC and major allies, including Russia, where production cuts could be announced.