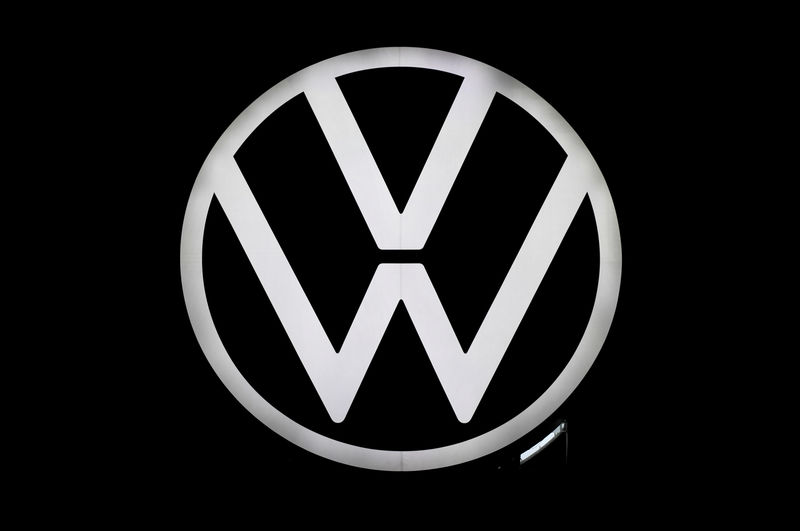 FRANKFURT (Reuters) – German prosecutors on Tuesday filed charges against a current Volkswagen (DE:) manager as well as a former manager and two former board members, accusing them of a breach of fiduciary trust in connection with salary awards to works council members.

Managers responsible for personnel issues at the VW brand stand accused of awarding works council members inflated salaries and bonuses between 2011 and 2016, causing damages worth 5.05 million euros ($5.57 million), the prosecutor’s office in Braunschweig said in a statement on Tuesday.

An amount equivalent to 3.125 million euros was awarded to the works council chief, the prosecutor’s office said.

Such awards were to the “disadvantage” of the company, the Braunschweig prosecutor’s office said.