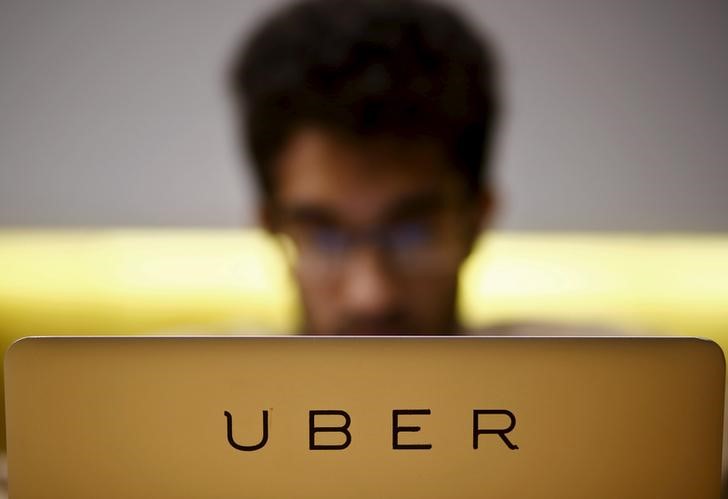 (Bloomberg) — Elon Musk might have finally made good on his long-promised “short burn of the century” last month at Tesla Inc., but that doesn’t mean the bears will go wanting.

They can just turn to Grubhub Inc . (NYSE:) and Uber Technologies Inc . (NYSE:) in the wake of the struggling food-delivery app’s historic sell-off and the ride-hailing company’s underwhelming year. They’ve become the most profitable U.S. stocks to sell short. Musk’s electric carmaker Tesla (NASDAQ:) had held that title until its surprise third-quarter profit triggered a 36% rally.

GrubHub has now become 2019’s most lucrative short with a mark-to-market profit of around $829 million, according to Nov. 11 data provided by S3 Partners research head Ihor Dusaniwsky. The company is followed by Uber, which shows a $626 million mark-to-market gain for shorts this year.

The pair unseated Tesla, which topped the list earlier this year. Now Tesla short-sellers are looking at $709.6 million in mark-to-market losses for 2019, according to S3.

Bears gained the upper hand at GrubHub as it plunged a record 43% after its fourth-quarter revenue guidance missed analyst estimates. Some of the company’s largest rivals, Uber Eats and DoorDash, are taking share from GrubHub’s core U.S. market, according to Bloomberg Intelligence analyst Mandeep Singh. Its sales growth is expected to “decelerate meaningfully in 2020,” he wrote in a recent note.

Uber has declined 3.1% since its 180-day lock-up period expired last week and is hovering around the lowest level since it went public in May. A regulatory filing showed that the company’s founder, Travis Kalanick, sold 20% of his stake in the company.

Below is a list of top 10 most profitable shorts in the U.S. this year:

By contrast, the least profitable shorts this year, per S3 data, are Apple Inc (NASDAQ:). and Alibaba (NYSE:) Inc.

The S&P 500 Information Technology Index, which includes some of the names in this list, has advanced 39% this year.