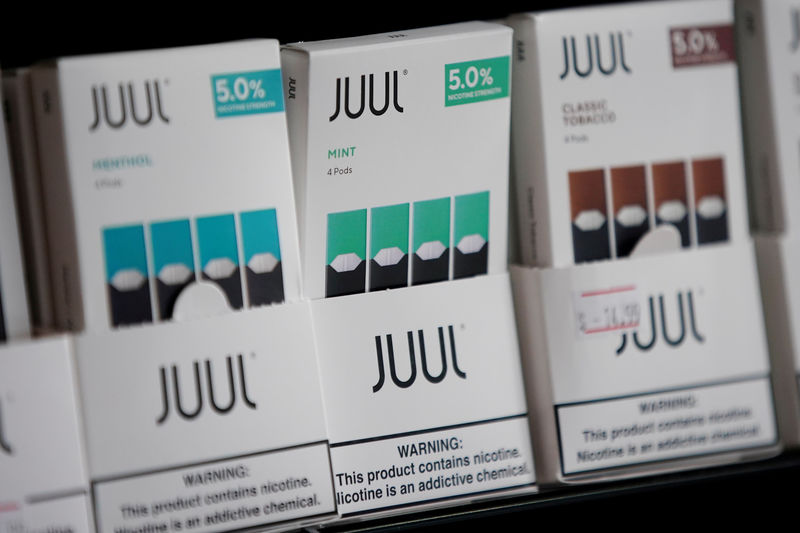 (Reuters) – Juul Labs Inc will cut nearly $1 billion in costs next year, a company official said on Tuesday, as its new chief executive officer tries to turn around the e-cigarette maker following a regulatory crackdown.

K.C. Crosthwaite, a former executive at major shareholder Altria (N:), is tasked with fixing the company’s battered public image and shrinking valuation as the regulatory moves on vaping threaten to upend the fast-growing industry.

The official also said Juul would cut around 650 jobs, or 16% of its 4,051 strong workforce, starting Tuesday. The company had previously said it would cut 10-15% of its workforce by the end of this year.

“As the vapor category undergoes a necessary reset, this reorganization will help JUUL Labs focus on reducing underage use, investing in scientific research, and creating new technologies,” Crosthwaite said in a statement emailed to Reuters.

The cost cuts will impact Juul’s marketing budget and are the latest effort by Crosthwaite, who last month reshuffled the San Francisco-based company’s top management.

In October, Marlboro cigarettes maker Altria, which has a 35% stake in Juul, wrote down the value of its investment by $4.5 billion, cutting Juul’s valuation by a third to roughly $24 billion.