Home
Stocks
Key Words: Candace Owens tells Fox New race wasn’t an issue when she was younger, but she seems to be forgetting something
Prev Article Next Article 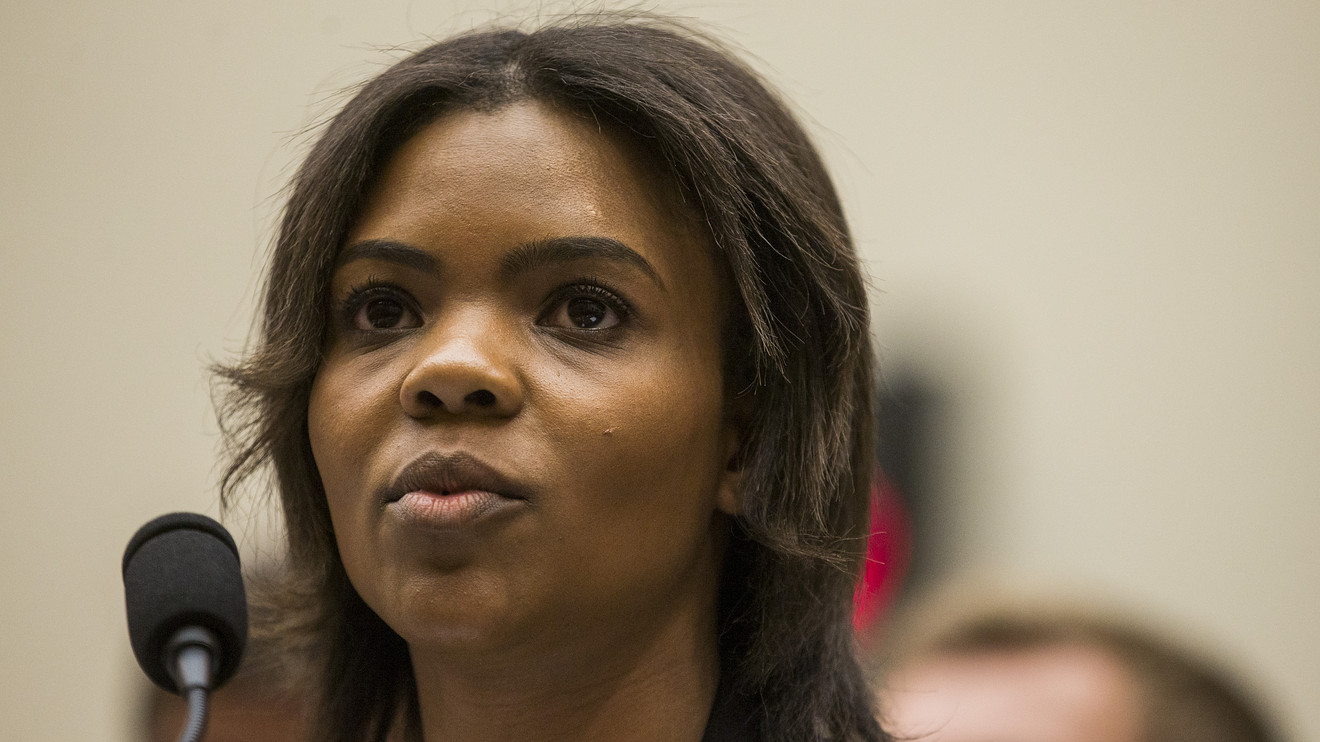 ‘Obama did a lot to tear this country apart. I do not remember when I was growing up having all of these race issues.’

That’s Turning Point USA’s Candace Owens explaining to Fox News host Laura Ingraham how Democrats were “laying down the groundwork for Hillary [Clinton] to run” by using “awful name-calling rhetoric” to fire up the base and ensure the “preselected” candidate would succeed Barack Obama in the White House.

But there’s one problem with how Owens packaged her theory, and Mehdi Hasan, columnist for the Intercept, was all over it:

Huh? She literally sued the local education board over *racist bullying* when she was a teenager in high school! https://t.co/1zxta34rVh
Ah, the grift is strong in this one… https://t.co/6R0iqM32xp

Yes, Owen, who apparently doesn’t recall race issues in her youth, reportedly received a payout of $37,000 from a lawsuit alleging her high school failed to act after white teens threatened her and repeatedly hurled racial slurs.

One of them, according to reports, referred to her as “dirty,” threatened to burn her house down and tar and feather her. Owens ultimately left school for six weeks, explaining at the time that it was too traumatic to attend class with the accused.

Owens, who speaks with the likes of conservative activists Donald Trump Jr. and Charlie Kirk at college campuses across the country, is no stranger to stirring up controversy. Earlier this year, she told the House Judiciary Committee that concerns about white nationalism are overblown and are more about helping Democrats win elections. She also tangled with Congressman Ted Lieu in a clip that delivered viral gold.

Owens has yet to respond to the tweet, which continues to gain traction, but she typically doesn’t shy away from confrontation, so stay tuned.