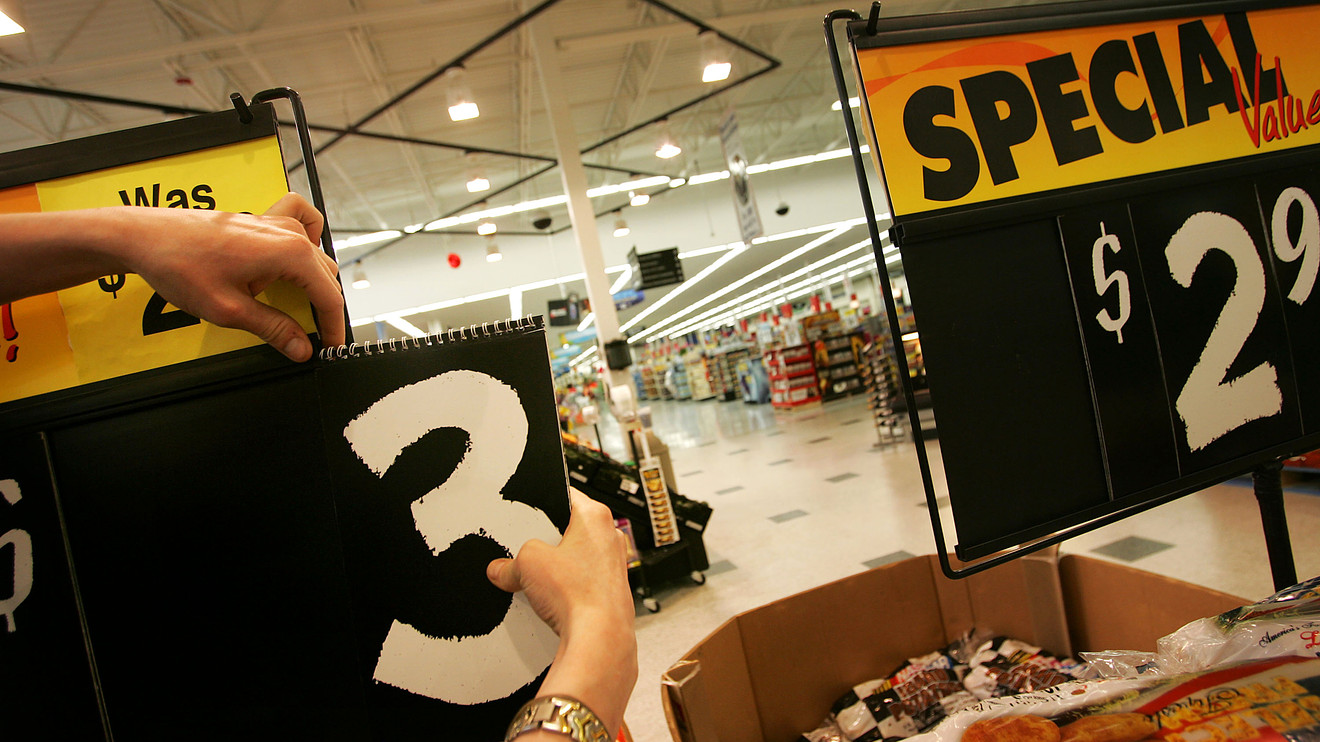 Don’t expect the inflation bugaboo to scare away the bond-market bulls.

Once the highlight of the economic calendar, U.S. inflation data releases have now been shunted to the sidelines by bond traders who say they are paying more attention to the outlook for the labor market and the broader economy. Despite muted recession concerns in recent days, few see economic growth heating up to the point that inflationary pressures would start to bubble up in a meaningful way.

The U.S. consumer price index for October is due to be published on Wednesday, with economists polled by MarketWatch expecting an 0.3% increase last month.

“This is a slight uptick, and one might construe that inflation is slowly grinding higher, but the trend is more flat vs. increasing,” wrote Kevin Giddis, head of fixed income at Raymond James.

But market participants say the recent repricing in inflation expectations in November won’t lead bondholders to reconsider their decision to hold U.S. Treasurys even though they have seen a tremendous run-up in value this year as the Federal Reserve cut interest rates three times this year.

The 10-year break-even inflation rate, or how holders of Treasury inflation protected securities expect inflation to shape up in the next decade, stands at 1.73%, from a three-year low of 1.48% on Oct. 3. That’s still well below the Fed’s 2% target that might warrant the central bank to sit up and take notice.

The rise in the break-even inflation rate has accompanied the rise in long-term government bond yields in the past week. The 10-year Treasury note yield TMUBMUSD10Y, -0.72%   stands at a three-month high of 1.935%, after it rose close to 20 basis points last week, according to Dow Jones Market Data.

Robert Robis, chief fixed-income strategist at BCA Research, said the 10-year yield could move into a range between 2.00%-2.25%, but a further move higher would require the central bank to hike interest rates, a tall task in a world increasingly worried about the risk of deflation.

Even if inflation manages to gain upward momentum, it will still take some time before it started to pose a conundrum to the Fed’s policy stance. In October, Fed Chairman Jerome Powell said monetary policy would stay on hold until inflation expectations persisted around the Fed’s goal.

With inflation stuck below 2%, this might suggest the Fed would need to see inflation overshoot 2% before it contemplated raising interest rates.

Frances Donald, chief economist at Manulife Asset Management, said the firm’s forecasts implied that the central bank would stay on hold for the next few years.

But others say whatever action the central bank takes, inflation was likely to remain low.

By standing pat, “the risk of losing control of inflation may theoretically increase, but there is no inflation increase to begin with,” said Marvin Loh, senior global macro strategist at State Street.