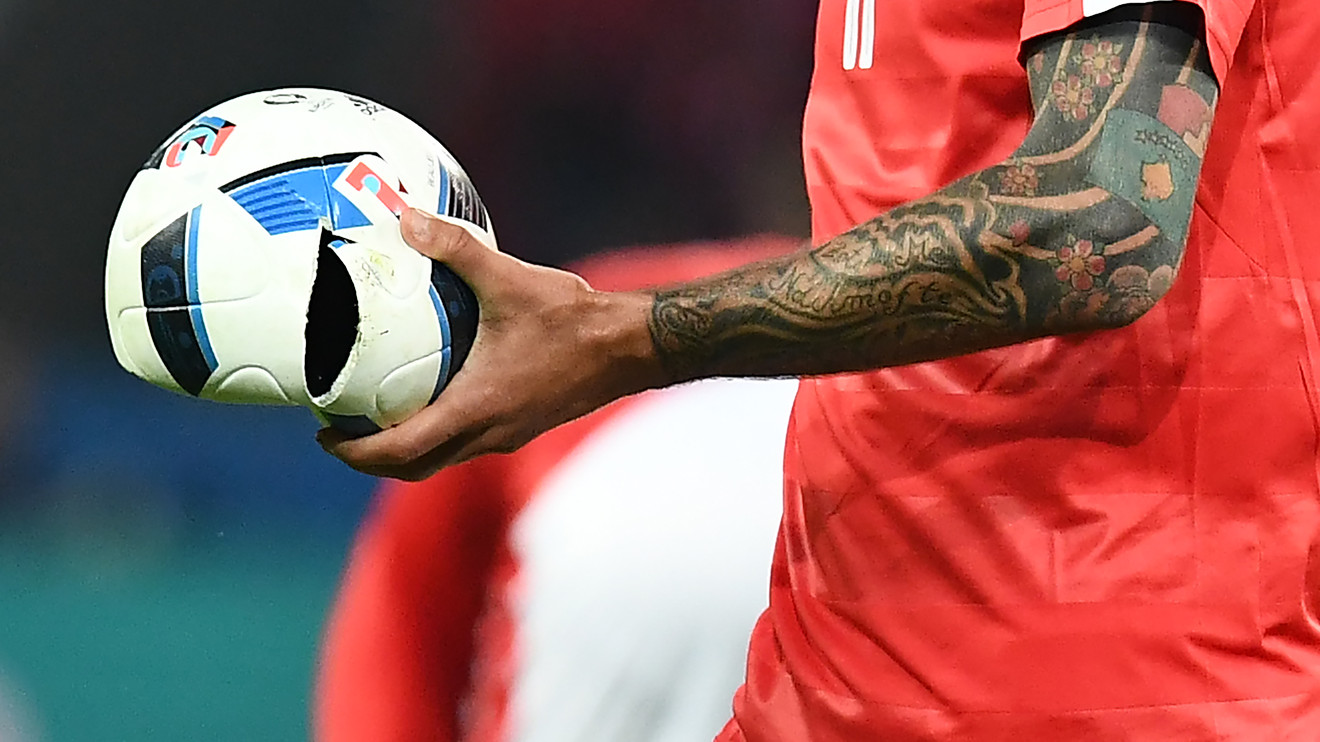 The Dow Jones Industrial Average just marked its flattest finish in half a decade, which forced the blue-chip benchmark to narrowly miss its 10th record of 2019.

Investors on Tuesday were focused on comments from President Donald Trump, who said a “significant phase one” trade deal could happen soon at a closely watched speech at the Economic Club of New York in Midtown Manhattan, but he failed to deliver any specifics on trade developments between China and the U.S., which have been a key catalyst for markets lately.

Read: Trump and Powell speeches to deliver a major gut check to stock markets at records

Finishing a session virtually unchanged, as the Dow did on Tuesday, is a rarity in stock gauges; the last time it occurred prior to 2014 was 12 years before that date. The last time the index finished flat after a record close was 1994, according to Dow Jones Market Data.

According to Motley Fool, citing data from Samuel H. Williamson and MeasuringWorth, flat finishes were more common for the Dow before 2001, notably because the New York Stock Exchange converted to decimalization quote system that year, allowing investors to trade in increments of pennies rather than eighths or sixteenths of a dollar.