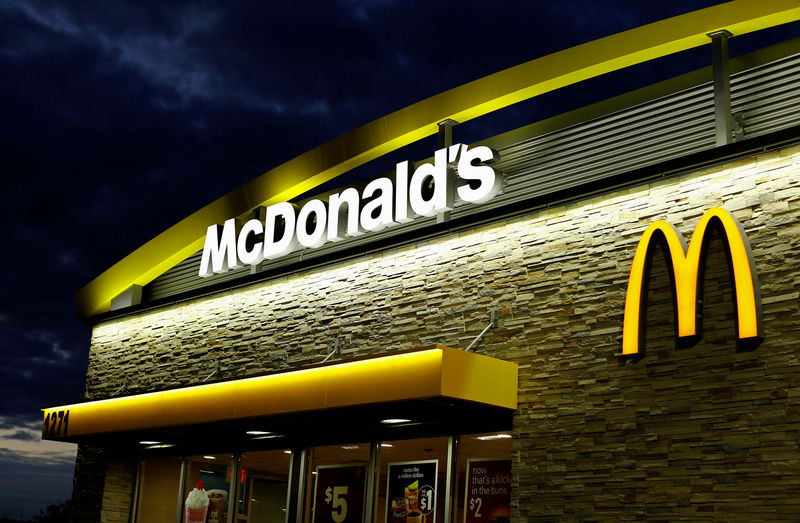 By Daniel Wiessner and Jonathan Stempel

(Reuters) – McDonald’s Corp (N:) workers in Michigan filed a class action lawsuit on Tuesday accusing the fast-food chain of having a “systemic problem” of sexual harassment.

According to the complaint, McDonald’s “creates and permits a toxic work culture from the very top,” and fails to address “pervasive problems of sexual harassment nationwide.”

McDonald’s Chief Executive Chris Kempczinski said in a statement the company “is demonstrating its continued commitment to this issue” by implementing safe-workplace training at all of its corporate-owned restaurants.

“There is a deeply important conversation around safe and respectful workplaces in communities throughout the U.S. and around the world,” he said.

McDonald’s workers across the country have filed more than 50 similar complaints against the company and its franchisees over the last three years, but this was among the first to be brought as a class action, according to representatives of the plaintiff in the lawsuit.

The lawsuit was filed on behalf of women who worked at a McDonald’s franchise in Mason, Michigan. The class could include more than 50 women, according to the complaint.

Plaintiff Jenna Ries, who worked at the restaurant from 2017 until March 2019, said she and other female employees were groped, subjected to lewd comments, and propositioned for sex by male supervisors and coworkers.

Ries is represented by the American Civil Liberties Union and the Time’s Up Legal Defense Fund.

The plaintiffs could find it difficult to hold McDonald’s responsible for the actions of the Michigan franchisee. A federal appeals court in San Francisco last month said that McDonald’s does not exercise enough control over franchise workers to be considered a so-called “joint employer.”