Home
Stocks
NerdWallet: How to get the best Black Friday deals at Costco
Prev Article Next Article 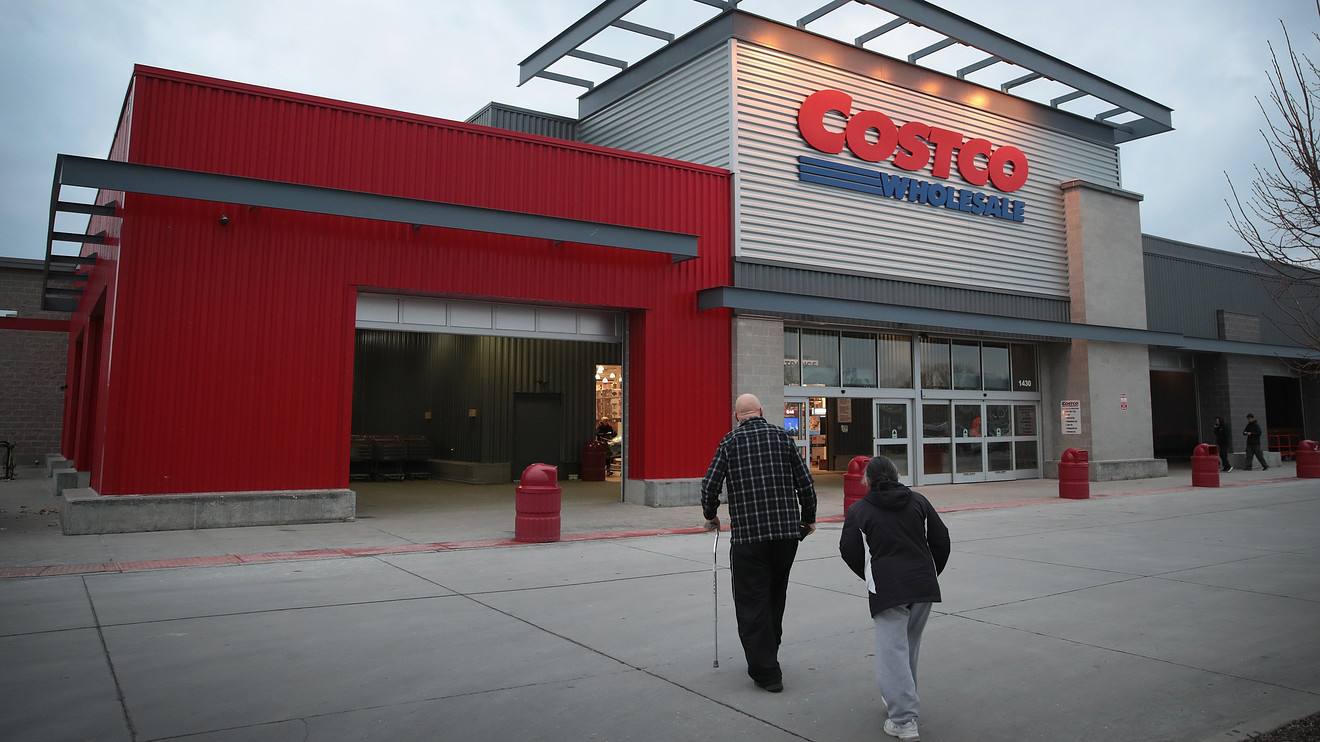 NerdWallet is here to help you win Black Friday, while leaving your budget intact. We spend the time, you save the money. Watch for holiday shopping tips and announcements about your favorite retailers. Black Friday is Nov. 29.

Costco COST, -0.59%   will be closed on Thanksgiving, Nov. 28 in observance of the holiday, but shoppers can still find deals online. Warehouse savings start on Black Friday, Nov. 29. Check with your nearby location for store hours.

It’s finally here. Images from Costco’s 2019 Black Friday ad have leaked online, and the warehouse store is hosting holiday savings throughout the month of November.

Costco is known for its diversity of products. And fittingly, Black Friday discounts will extend to nearly every product category, including electronics, appliances, jewelry, apparel, food and more.

We’ve combed through the pages of the ad posted by CostcoInsider.com to find the biggest markdowns for you. Here are some of the highlights:

Keep in mind that deals are available while supplies last, so it pays to act fast.

What to skip at Costco

Costco’s 2019 Black Friday ad is set up much like its 2018 Black Friday ad. Many of the product categories and specific products that will be discounted are similar to those the retail giant has offered in the past.

While this isn’t necessarily bad, it’s a good reminder that Black Friday deals tend to be similar from year to year. Be careful not to buy something simply because it’s on sale. Rather, make sure you actually need the items you’re buying.

How to save money at Costco

To get the best deals at Costco, pay close attention to the fine print. Some deals will be available both online and in the warehouse, while others are online exclusives. Additionally, different deals have different start times. If the product you want has an early start date, you might want to scoop it up in the days before Black Friday.

And just like in the past, Costco deals have quantity limits. For example, shoppers can buy five of the Fitbit Charge 3 bundles. Keep this in mind if you plan on buying more than one of a specific item.

Shoppers can usually find a variety of Black Friday bargains at Costco, like deals on meats and rolls for the kitchen, as well as gift items for under the tree.

Last year, Costco discounted food, wrapping paper, apparel, electronics and much more. The warehouse store was closed on Thanksgiving Day, but opened at 9 a.m. on Black Friday. Some online deals were available early on Thanksgiving.