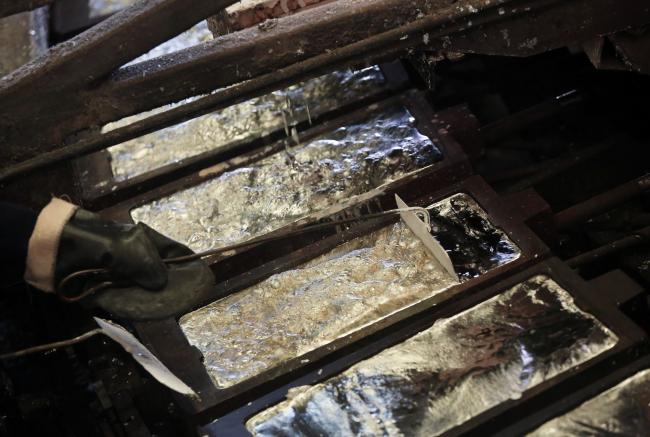 (Bloomberg) — Pakistan Petroleum Ltd. is looking to begin zinc and lead exports from next year as the nation’s largest gas explorer moves away from the fuel after a decade of zero growth in domestic production.

The oil and gas explorer aims to boost revenue from its mining business to $100 million annually within three years, Chief Executive Officer Moin Raza Khan said in an interview. It also plans to bid for a license to extract coal in the Thar desert to fuel new power stations.

“There is a gloomy picture if you look at the current oil and gas scenario,” Khan said from his office in Karachi, adding that the company’s petroleum resources may run out in nine years if it doesn’t take steps to increase them. “We have to diversify into minerals.”

Domestic gas production has plateaued for the past decade, forcing the South Asian nation to import cargoes and become one of the world’s fastest growing markets for liquefied . To diversify and expand, state-owned Pakistan Petroleum is also pursuing opportunities in international oil and gas ventures and plans to bid for one project this year, Khan said, without giving details.

The energy explorer wants to maintain its oil and gas production at about 1 billion cubic feet a day for the next two to three years before expecting a 10% increase following new discoveries, Khan said. It plans to drill 14 exploration wells and 18 development wells this year.

Revenue this year will probably remain near a record 164 billion rupees ($1.1 billion) achieved last year, or increase slightly following an uptick in production, according to Khan. Pakistan Petroleum expects to receive at least 20 billion rupees from the government’s payment to the energy sector, which may improve the company’s payout, he said.