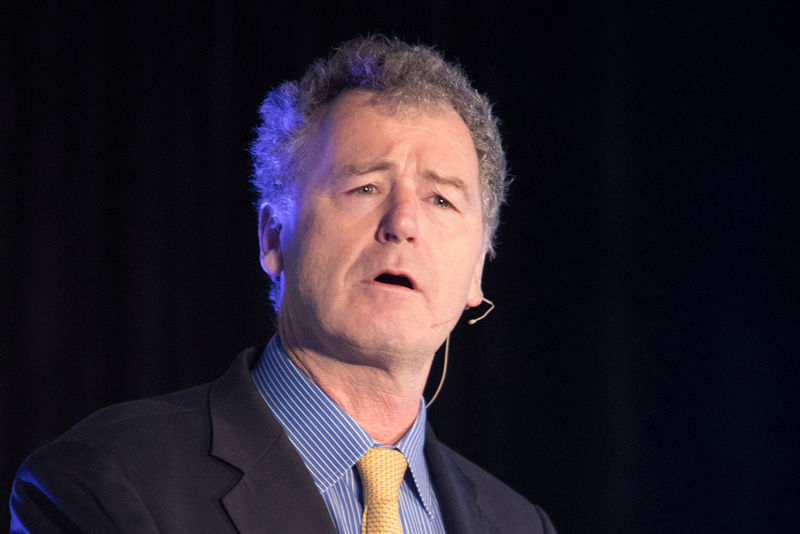 By John Miller and John Revill

ZURICH (Reuters) – Lonza (S:) lost its second chief executive in less than a year on Tuesday, leaving the Swiss contract drug manufacturer looking for a new leader to revamp its stagnating specialty ingredients business and build its biotech manufacturing.

Investors were taken by surprise by the departure for “personal reasons” of Marc Funk, an insider who succeeded Richard Ridinger as Lonza CEO in March, and its shares fell.

Funk, 58, said he would stay until January for a smooth transition and Lonza chairman Albert Baehny, the ex-CEO of plumbing equipment maker Geberit (S:), will be interim CEO.

“The board respects Marc’s decision and would like to thank him for his service to Lonza and wish him well for his future endeavors,” said Christoph Maeder, a Lonza board member who was named lead independent director.

Lonza said a search for a new CEO was under way and its plans to convert specialty ingredients into an autonomous division while building up pharmaceuticals, biotech and nutrition will not change with Funk’s exit.

Shares in Lonza, where are up 35% this year, were 4.6% lower at 0900 GMT as investors digested the exit by Funk, the second CEO to depart Lonza since Baehny, 67, became chairman last year.

“We certainly like the Lonza investment case and its strong long-term growth prospects,” said Vontobel analyst Daniel Buchta, who has a “buy” rating. “But this announcement raises the question whether there is any issue below the surface.”

Lonza declined to provide more details on the reasons for the departure of Funk, a trained lawyer who previously headed Lonza’s Pharma & Biotech division.

Ridinger headed the Basel-based company from 2012 and oversaw acquisitions including the $5.5 billion takeover of pill packaging company Capsugel in 2017. The 61-year-old announced his retirement in January.

LEFT IN A FUNK?

Under Funk, Lonza began carving its specialty ingredients business that makes corrosion control chemicals for oil drillers, among other products, into an autonomous unit.

This is seen as a challenging task that requires untangling dozens of activities shared with other Lonza units.

The business has struggled with falling sales and profitability, and Funk left all options open, including a disposal, stock listing or further development.

Funk had also focused on growing Lonza’s pharmaceuticals, biotech and nutrition business, including a $415 million expansion of drug manufacturing facilities in Visp, Switzerland, as it tries to woo more drugmakers to outsource production.