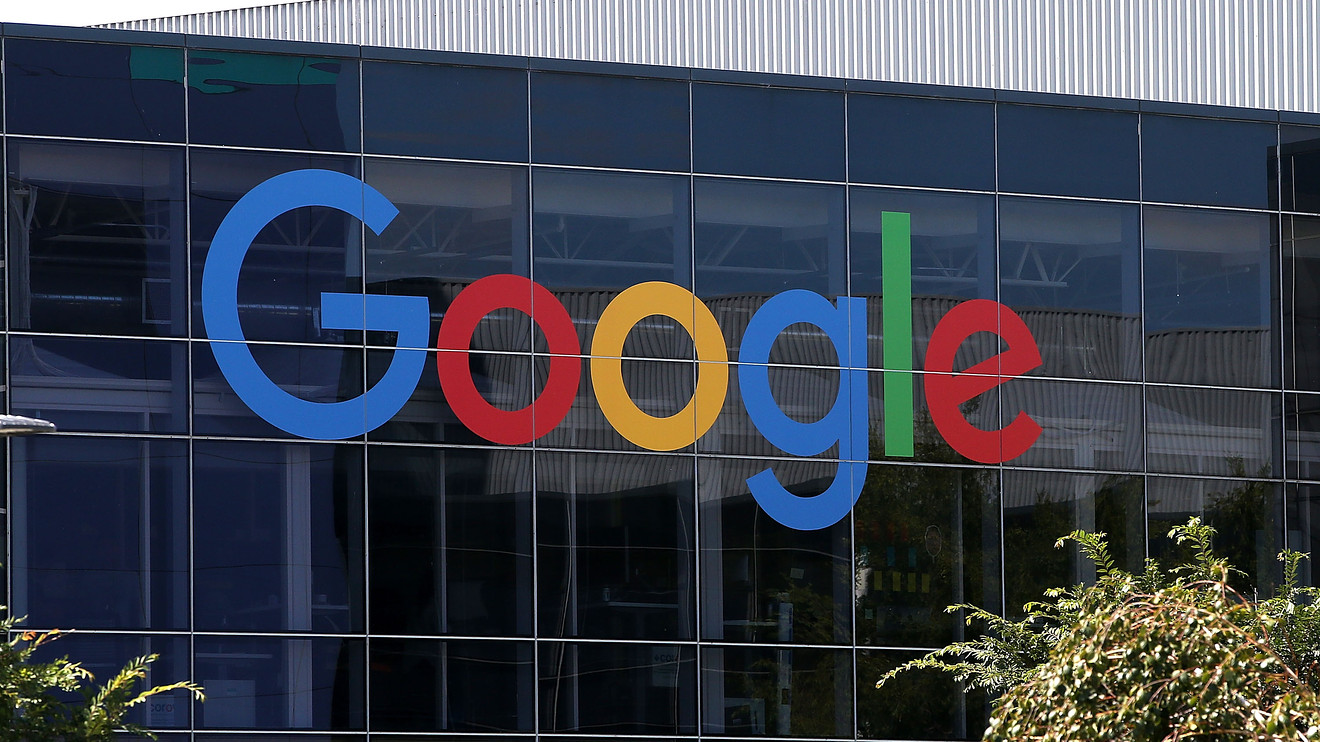 A federal regulator has opened an inquiry into Google and Ascension’s ‘Project Nightingale’ amassing the detailed health information of millions of patients.

The Office for Civil Rights in the Department of Health and Human Services “will seek to learn more information about this mass collection of individuals’ medical records to ensure that HIPAA protections were fully implemented,” office director Roger Severino said in a statement to The Wall Street Journal.

HIPAA refers to the federal Health Insurance Portability and Accountability Act of 1996, which generally allows hospitals to share data with business partners without telling patients as long as the information is used “only to help the covered entity carry out its health-care functions.”

The Journal reported this week that Alphabet Inc.’s GOOGL, -0.08% GOOG, -0.03%   Google and St. Louis-based Ascension, the second largest health system in the country, are sharing the records of tens of millions of patients in an effort to crunch the data for treatment and administrative purposes. Patients and doctors weren’t notified. The project is one of many involving tech giants aiming to leverage artificial intelligence to improve patient outcomes, though some experts have warned about the potential for privacy abuses.