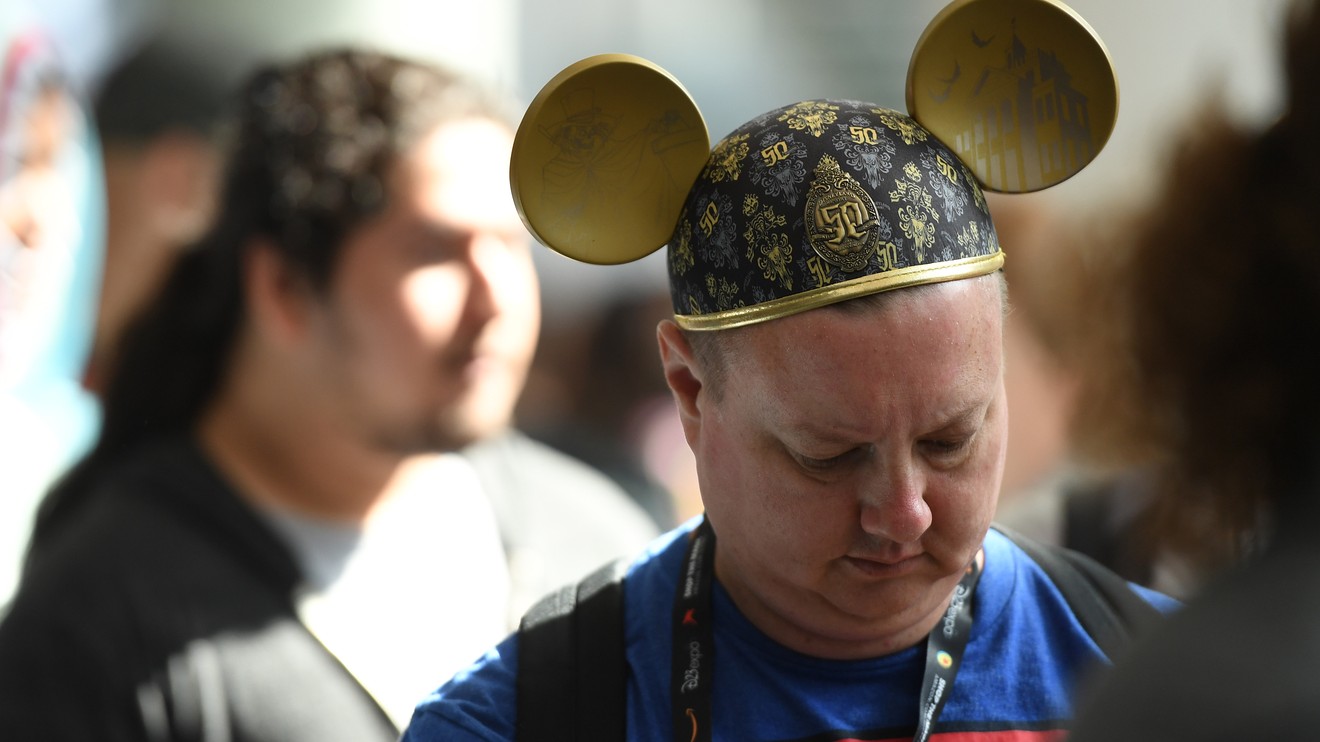 Some people are having trouble accessing Disney Plus right now, and they are not happy about it.

Technical glitches on Tuesday morning are preventing some new Disney Plus subscribers from exploring a whole new world of streaming content.

Instead, they’re getting error screens with a worried looking Mickey Mouse in a spacesuit or a befuddled looking Wreck-It Ralph and the message that “there seems to be an issue connecting to the Disney + service. Please try again later if the issue persists.”

They’re not taking it well.

One frustrated viewer is letting a fiery image of the character “Anger” from the Disney DIS, +1.51%   flick ‘Inside Out’ do the talking.

Another person tweeted they needed the app to work in order to “relive my childhood.”

Author and comic book writer Chuck Wendig tweeted all the ways he tried, finally streaming it through an Xbox One MSFT, +0.83%.

“The consumer demand for Disney+ has exceeded our high expectations. We are pleased by this incredible response and are working to quickly resolve the current user issue. We appreciate your patience,” Disney said in a statement.

Downdetector.com, a website that monitors website outages partly by analyzing tweets, estimated there were roughly 5,000 reports of problems with Disney Plus around 10 a.m., down from approximately 8,000 a little earlier in the morning.

Some of the commenters on the site are complaining about seeing the “spinning wheel” instead of their favorite show.

Of course, in the crush of eager viewers all trying to watch at the same time, there are others who are happily streaming away.

In a matter of hours, one watcher already tore through Disney Channel shows like Darkwing Duck, Tailspin, Gargoyles and Goof Troop.