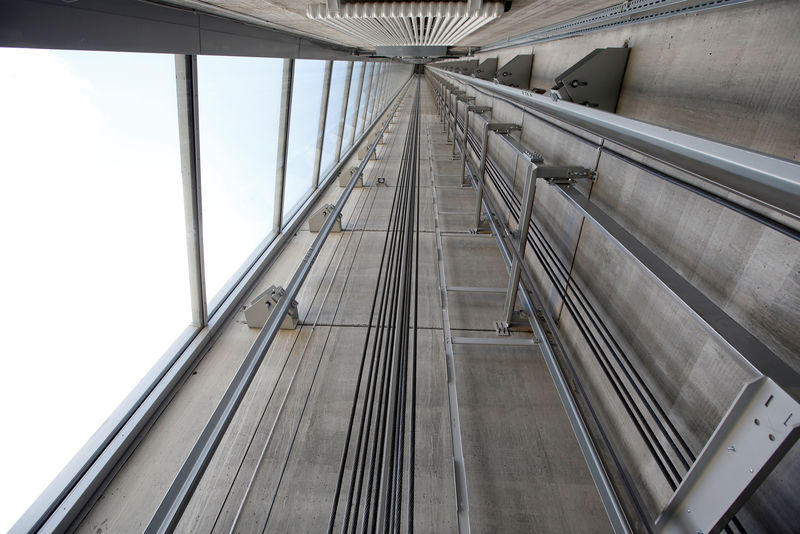 Thyssenkrupp Elevator Technology (ET), which sources said could fetch as much as 17 billion euros ($18.73 billion), is the German group’s most profitable asset and has been put on the block as the conglomerate needs cash for pensions, to cut debt and invest in its other divisions.

Bidders are pitching to buy a majority of ET, which would command a higher price because it includes a so-called control premium, the people said.

The bidders are also prepared to take a minority stake if it helps to win over key Thyssenkrupp stakeholders. Activist fund Cevian, which is Thyssenkrupp’s second biggest shareholder, favors an outright sale, while labor representatives oppose this.

Finland’s Kone (HE:), which has been interested in ET for some time, has submitted a bid and teamed up with private equity firm CVC to address potential antitrust concerns, the people said.

A third bid came from Advent, Cinven and the Abu Dhabi Investment Authority, the sources said.

Suitors are also prepared to make concessions on jobs and sites to convince labor representatives at Thyssenkrupp, which control half of the group’s 20-member supervisory board.

Top representatives at IG Metall, Germany’s biggest union last month said they would not approve a sale of ET unless potential buyers give far-reaching concessions to staff.

Japan’s Hitachi (T:), which had been the only other strategic suitor apart from Kone, has dropped out of the race, the people said.