Home
Stocks
Upgrade: Despite Obamacare, a ‘shockingly high’ number of people know someone who died after being unable to afford health care
Prev Article Next Article 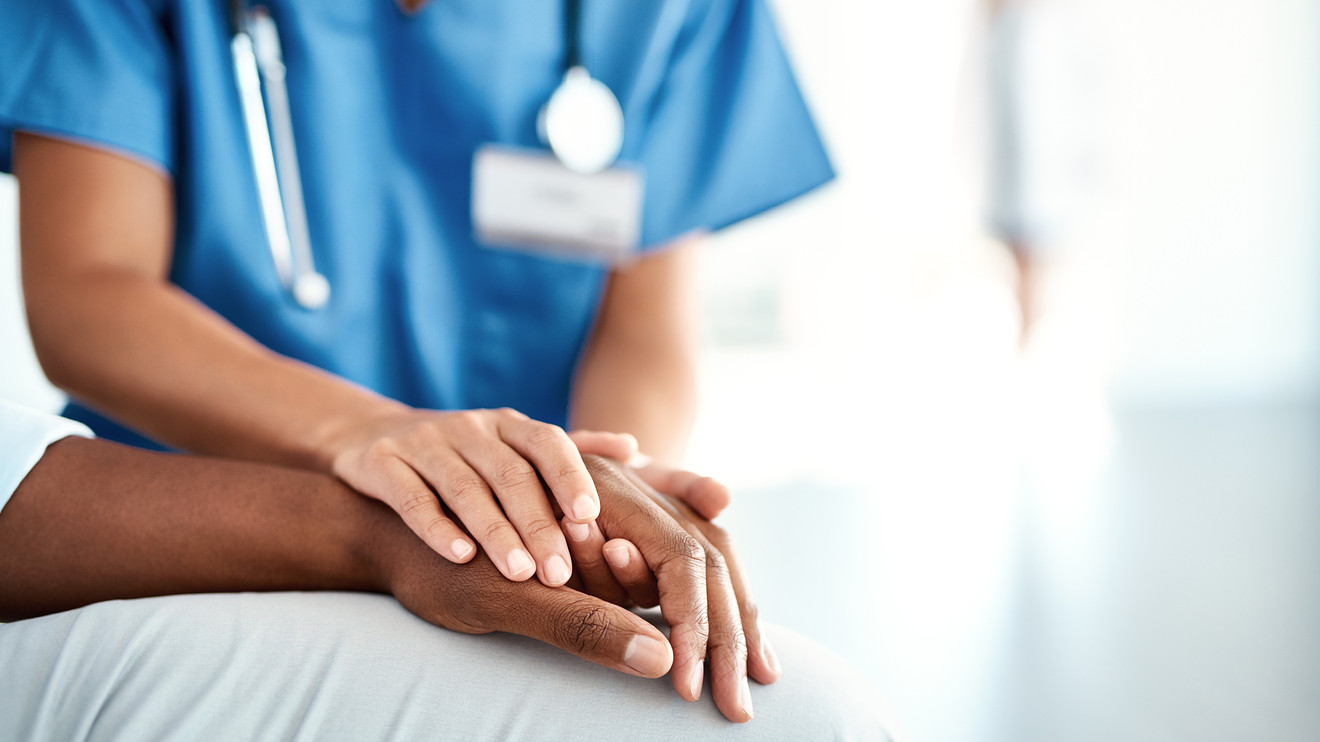 Insurance can’t fix all that ails us.

One in eight American adults — an estimated 34 million people — say they have at least one friend or family member who died in the last five years after being unable to afford treatment for a medical condition, according to a new West Health-Gallup survey of more than 1,000 adults released Tuesday.

“This is a shockingly high number,” Dan Witters, the research director of the Gallup National Health and Well-Being Index, tells MarketWatch.

He says this high number is likely a combination of many factors, including the high cost of health care, a lack of savings to pay for emergencies, the fact that even with health insurance many Americans still can’t afford care, and that more people are now living without health insurance than even a few years ago.

He has a point: Witters believes that “the single biggest reason people can’t afford care is because of the cost of care itself, which is double per person in the U.S. what it is in peer countries.” (That’s data from the Kaiser Family Foundation.) And a study published this year by Johns Hopkins Bloomberg School of Public Health concluded that” the United States, on a per capita basis, spends much more on health care than other developed countries; the chief reason is not greater health care utilization, but higher prices.”

What’s more, roughly 40% of Americans would struggle to come up with $400 if they faced an unexpected expense, and more than 1 in 10 wouldn’t be able to afford that expense at all, according to Federal Reserve data released this year.

In the past year alone, 40% of people covered by an employer-sponsored health plan said they had problems paying medical bills or affording premiums, deductibles, cost sharing or an unexpected bill, according to data released this year by the Kaiser Family Foundation and the Los Angeles Times. Furthermore, more than half say that someone in their family has skipped or delayed care or medication — or done a home remedy instead — because they couldn’t afford to pay.

And as reported earlier this year, medical issues are the event most likely to bankrupt you (more than 2 in 3 bankruptcies are caused by them, research shows) — and it’s “mostly people who are middle class and have insurance who are filing for bankruptcy.”

Plus, fewer Americans are insured these days, Gallup data from earlier this year revealed. “The U.S. adult uninsured rate stood at 13.7% in the fourth quarter of 2018, according to Americans’ reports of their own health insurance coverage, its highest level since the first quarter of 2014. While still below the 18% high point recorded before implementation of the Affordable Care Act’s individual health insurance mandate in 2014, today’s level is the highest in more than four years, and well above the low point of 10.9% reached in 2016.”

Some of the reasons Gallup sites for these higher rates of uninsured include “political forces that may have increased uncertainty surrounding the ACA marketplace,” such as President Trump announcing that “Obamacare is dead” and the “elimination of the ACA’s individual mandate penalty as part of the December 2017 Republican tax reform law,” which “may have reduced participation in the insurance marketplace in the most recent open enrollment period.” Other reasons Gallup states are “an increase in the rates of insurance premiums in many states for some of the more popular ACA insurance plans in 2018,” and less marketing and shortened enrollment periods around ACA plans.

Whatever the reasons, it’s clear that people of all ages are struggling to pay for needed medical care — though the problem is less acute for those 65 and older, likely because they have more money on average and are covered by Medicare, Witters says. While 17% of those under 45 say they have at least one friend or family member in the last five years who died after being unable to afford treatment for a medical condition, just 6.6% of seniors say the same.