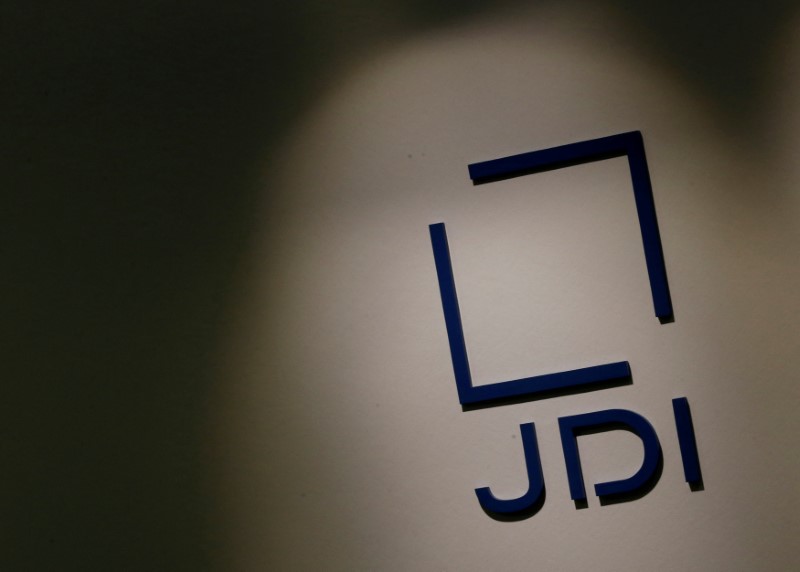 The liquid crystal display (LCD) maker for smartphones, which gets more than half of its revenue from Apple, posted a net loss of 25.4 billion yen ($233 million) in the July-September quarter, wider than the 7.8 billion loss a year earlier.

Japan Display, money-losing for the past five years due to slowing Apple iPhone sales and the delayed adoption of organic light-emitting diode (OLED) screens, did not give a full-year earnings outlook.

But CEO Minoru Kikuoka, who took the helm in September, told an earnings briefing the company turned profitable in October.

Japan Display is seeking to raise at least 50 billion yen ($470 million), having had to scramble after Chinese investment firm Harvest suddenly pulled out of a bailout plan.

Of the planned bailout funds, Apple intends to invest $200 million, sources with direct knowledge of the talks have said.

Concerns about an immediate cash shortfall have been allayed as Apple has agreed to shorten payment periods, a source familiar with the matter said.