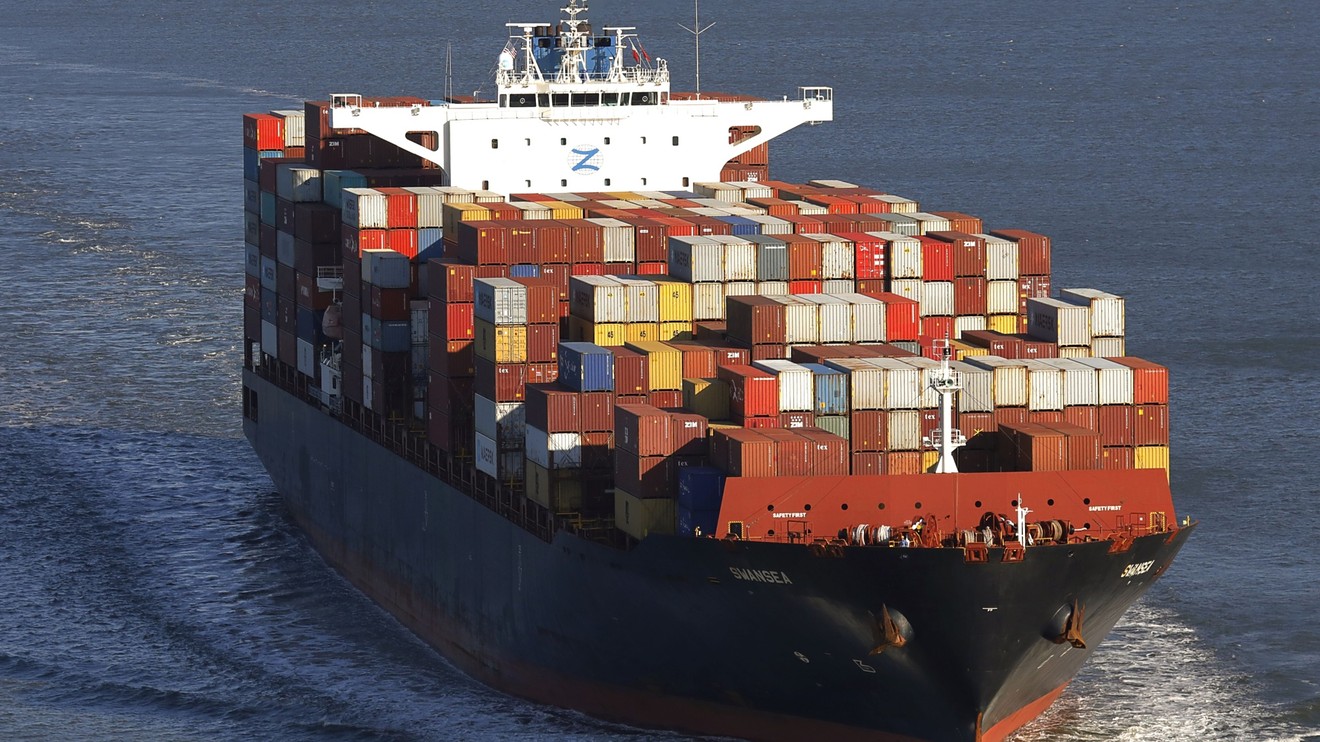 Asian markets fell in early trading Wednesday after President Donald Trump offered no new details about progress toward a trade deal between the U.S. and China.

In a speech in New York on Tuesday, Trump repeated his claim that a deal “could happen soon,” but added no specifics. Tariffs appear to be the sticking point, and Trump again threatened that “if we don’t make a deal, we’re going to substantially raise the tariffs.” Trump also raged against the Fed for not cutting rates as fast as he wanted, and touted U.S. economic data.

Trump’s comments “served as a reminder of the challenge that the two sides face,” said Jingyi Pan of IG in a report. However, she said, investors saw them as “positioning statements,” reducing their impact.

The comments did little to jolt Wall Street, which closed with modest gains.

Hong Kong shares have been jolted by an escalation in violence in five-month-old anti-government protests. A protester was shot Monday and others blocked streets and commuter rail tracks and set off gasoline bombs at the University of Hong Kong.

The protests began in June over a proposed extradition law and have grown to include demands for greater democracy and other grievances. Already under pressure from weak global demand and the U.S.-China tariff war, Hong Kong has tumbled into its first recession in a decade.

Momentum for the market has been mostly upward for more than five weeks as worries about the U.S.-China trade war have eased, among other factors.

This week, the U.S. Labor Department is due to give updates on consumer and wholesale inflation. Economists expect a government report to show retail sales returned to growth in October.

Federal Reserve Chairman Jerome Powell is due to give testimony to Congress on Wednesday about the U.S. economy. Most investors expect the Fed to keep interest rates on hold for now after cutting them three times since the summer.