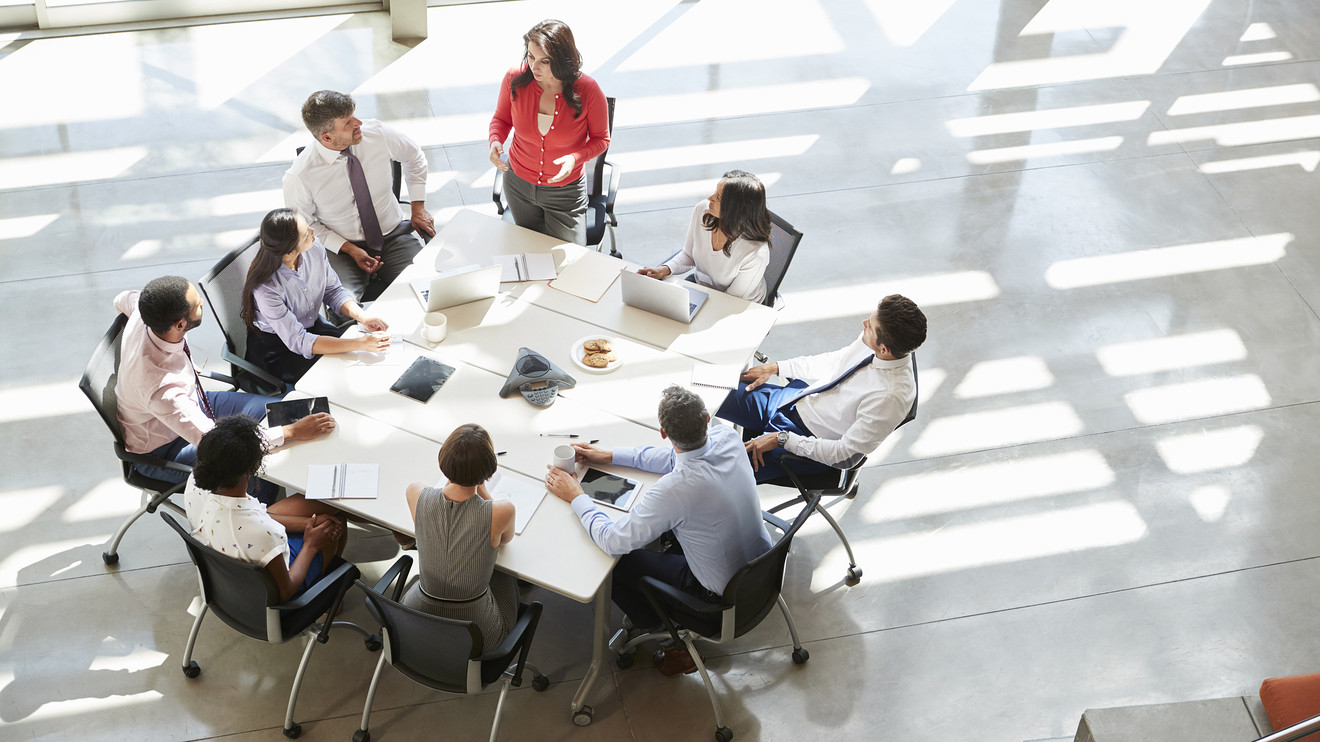 We are living in a time of rapid change where a frenetic pace and overflowing plates are the norm. Many of us work at companies where the culture, explicitly or implicitly, asks us to work harder and faster. Listening to the concerns of CEOs, executives, and rising stars navigating transformation and change in their organizations, these are themes I’ve heard over and over.

In almost two decades of being an executive coach, I’ve observed and helped many professionals reinvent, accelerate, and transform themselves to keep pace as the outer game was growing or changing around them. This continuous growth has been made easier with five essential principles that can help you to stay in the driver’s seat and sustain a high level of both performance and personal satisfaction.

1. Reset your compass:The reality is there are never going to be enough hours in the day for what you hope to accomplish. Gallup reports that 41% of Americans feel this lack of time. Because time will always be finite, it’s critical to have an organizing framework by which to categorize the litany of everyday demands.

With this in mind, the first essential principle is to reset your compass. Stay connected to purpose, defined here as your contribution + your passion. High-performing, satisfied people have a higher proportion of work fall into this sweet spot. Prioritize the projects, initiatives, and tasks which sit at this intersection and then find ways to tolerate, delegate, or eliminate the rest.

At the highest level, you can manage your career using the same lens. Take for example, Christine Day. Day said she knew it was time to leave fitness apparel maker Lululemon Athletica as CEO when her vision for the company no longer matched the founder’s. In her next leadership role, she became CEO of health-food company Luvo Inc. because its mission captivated her. It’s important to keep an eye towards maintaining an alignment between your own purpose and your organization’s mission and values.

Keep updated processes and rituals that protect your time and energy. Cal Henderson, CEO of Slack Technologies WORK, +2.83%  , describes his own system which includes preset blocks of time for work, exercise, and even a weekly date night with his wife. Further, he includes walking to and from work and doing walking one-on-ones in order to get in time for exercise, setting a 10-minute countdown so meetings don’t go overtime, and reserving a half hour in the mid-afternoon for brainstorming.

3. Raise your game while raising the game of others: No matter how effective or productive you are, you will ultimately be capped by your own capacity. Leaders who can keep pace with their growing organizations have made a fundamental mindset shift from “I want to raise my game” to embracing the third essential principle, which is to raise your game by raising the game of others. This principle can apply not only to the direct teams you lead, but also to peers and bosses.

Take for example, Chip Conley, who joined Airbnb after having spent more than 20 years as the founder and CEO of hotel chain Joie de Vivre Hospitality. Conley found himself in unfamiliar territory: twice the age of the average employee and two decades older than his boss and CEO, Brian Chesky. The two bonded over their belief that anyone of any age can have a growth mindset. Conley needed to learn the landscape and lingo of tech, while Chesky needed to learn from Conley’s management experience and emotional intelligence. The result: Airbnb benefited from their “mutual mentorship.” During the four years Conley worked full-time for the company, Airbnb expanded and garnered guest satisfaction reviews that surpassed the hotel industry’s.

4. Don’t scratch that itch: With packed days and back-to-back meetings, it’s easy to let impulse and habit run the show. That bring us to the fourth essential principle: Don’t scratch that itch. As you take on larger roles in the company and your ripple effect grows, there is a greater premium on your ability to self-regulate even in the face of tremendous pressure, discomfort, or challenge.

My colleague and good friend, Kris Nimsger, CEO of software company Social Solutions, shares the advice she often gives to employees in her organization who are looking to advance. Nimsger says: “There is power in the pause between stimulus and response. The world is full of stimuli, and as we advance in our careers, the stimuli will only increase in its velocity and ferocity — period. Leaders need to function in a manner in which our behavior is not dictated by the stimulus but by the only thing we can actually control — which is our response.”

5. Loosen the grip: Working long hours is especially compounded for highly ambitious, successful people who tend to be more self-critical and place greater demands on themselves. External markers of success don’t give indication of what is happening on the inside. Therefore, the fifth essential principle is about increasing the ability to loosen the grip of control, perfection, and ego — a critical step towards becoming a leader truly in service of something beyond just your own success.

Ultimately, we need personal practices to stay on the offensive, connect to our best selves, and occupy the driver’s seat. The five essential principles outlined here can offer a systematic way of redefining, reinventing, and disrupting yourself so that as life and work ask more of you, you are able to sustain your own high levels of performance and personal satisfaction.

Amy Jen Su is an executive coach and author of the book The Leader You Want to Be: Five Essential Principles for Bringing Out Your Best Self — Every Day,. (Harvard Business Review Press). Follow her on Twitter @amyjensu.

Read more: How working couples can make decisions to survive any crisis

Plus: There’s a scientific reason your company rewards incompetent bosses