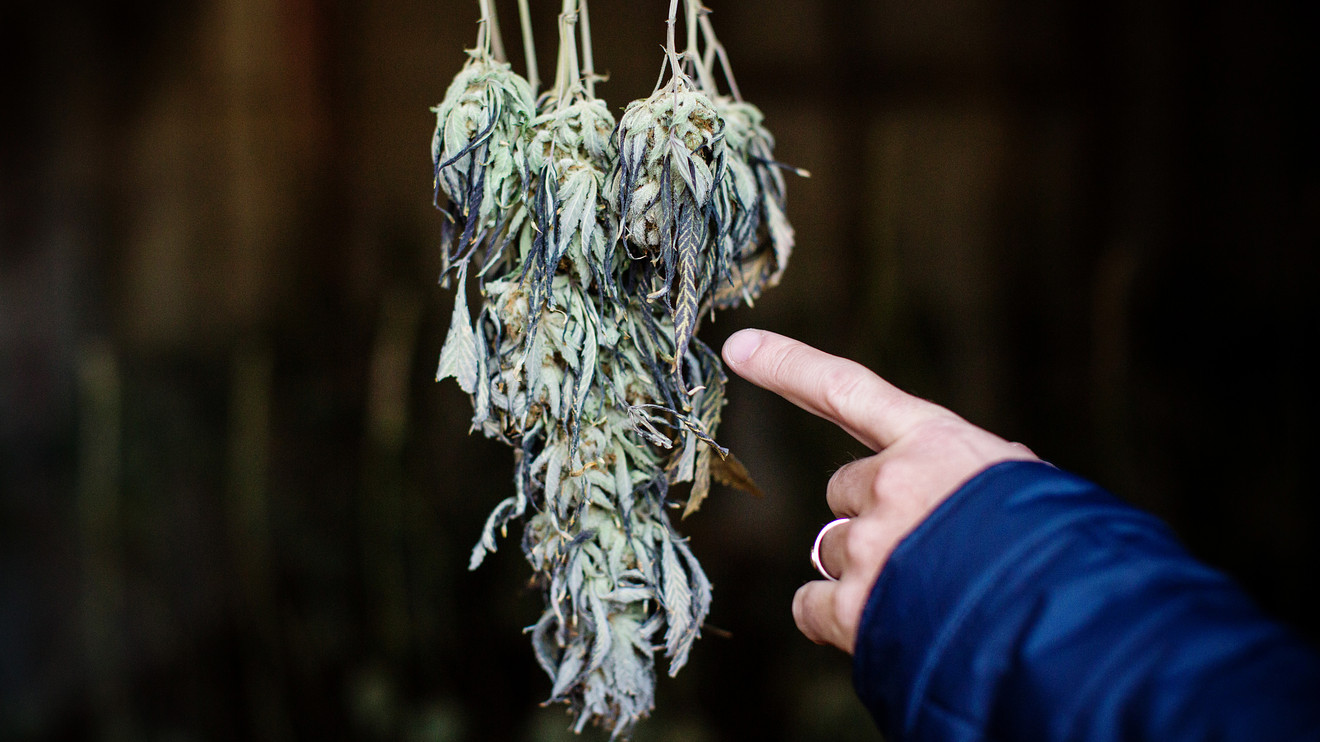 A Canadian regulator told weed companies this week to get better at offering conflict of interest disclosures relating to mergers and acquisitions.

The Canadian Securities Administrators said that its staff had observed “instances of inadequate transparency relating to the cross-ownership of financial interests”among public marijuana companies, executives and board members. The association of provincial regulators also said staff at the various regulators under its umbrella had observed “recent examples” where “corporate governance related disclosures were deficient.”

“As the market has expanded, many cannabis issuers and their directors and executive officers have participated in the financing of other cannabis issuers, resulting in higher than usual crossover of financial interests,” said the CSA. These may include overlapping debt and equity, or other business relationships.

The CSA did not respond to a request for comment.

On Nov. 4, MarketWatch reported that Cronos Group Inc. CRON, -7.22% CRON, -7.21%  bought CBD startup Lord Jones for an acquisition price of between 75 to 150 times 2018 revenue of $2 million and $4 million, according to a person familiar with the matter. Cronos Group’s Chief Executive and a longtime director stood to collect 40% of the purchase price, including roughly $20 million in fees through a fund co-founded by the two men, according to Gotham Green Partners’ “pitch deck” materials reviewed by MarketWatch.

For more on this story, read : Cronos paid $300 million for a small CBD company, and CEO’s private-equity firm stands to collect $120 million of it

Cronos CEO Mike Gorenstein and director Jason Adler recused themselves from the negotiations to buy Lord Jones, which were conducted by a special committee, the majority of which were Altria appointees, according to a filing with the Canadian regulator. In the filing, the company disclosed that both had an indirect financial stake in Lord Jones through the funds related to Gotham Green Partners.

The Ontario Securities Commission, which is charged with regulating Cronos, did not return a request for comment.

Short sellers targeted cannabis producer Aphria Inc. APHA, -5.89% APHA, -5.74%  in late 2018, making allegations that executives and insiders benefited from acquisitions of companies located in South America and Jamaica. The acquired businesses were linked to Andy DeFrancesco, who is an associate of several Aphria executives. Aphria denied that it overpaid for the companies, though its CEO Vic Neufeld resigned shortly after.

The company promised a line-by-line rebuttal of the short-seller accusations but has since said that was a personal promise of the former CEO and that it does not plan to issue such a response.

The CSA notice says that it expects public companies to disclose an adequate amount of information that would let shareholders make better decisions about whether weed companies have addressed governance issues and conflicts around mergers and acquisitions.

The CSA is an umbrella organization that assists provincial regulators in coordinating their regulatory actions and policies, among other things. Canada lacks a federal securities enforcement body such as the U.S. Securities and Exchange Commission.

See all of MarketWatch’s cannabis coverage