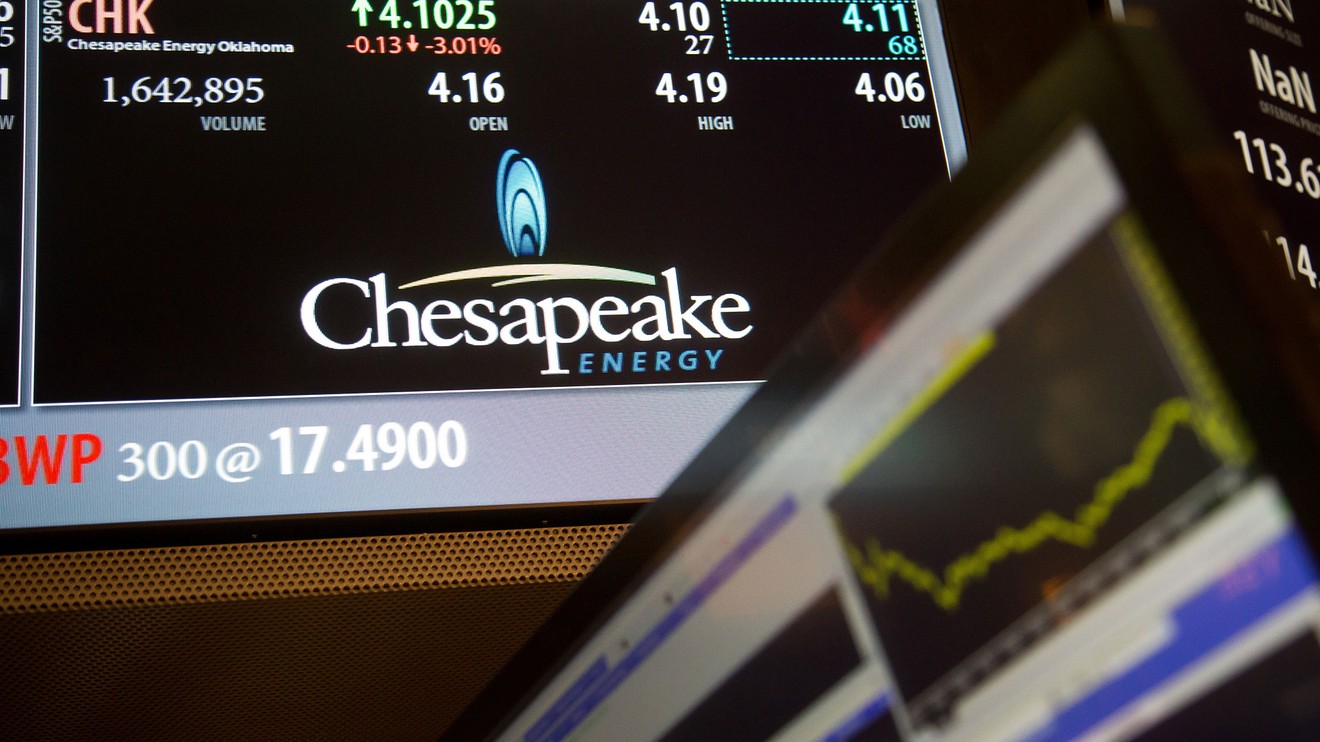 Chesapeake Energy Corp. shares jumped 8% on Wednesday as the natural-gas producer stepped up its efforts to do some damage control and analysts at Morgan Stanley said they expected the company to “successfully manage” a potential break in some of its debt obligations.

A close in the black would snap a six-day losing streak that has more than halved Chesapeake’s stock price CHK, +7.15%  and brought it to as low as 64 cents. The shares ended Tuesday at their lowest in 25 years, still reeling from a going-concern warning that also brought the company’s bonds to record lows.

Morgan Stanley analysts downgraded their rating on the stock to their equivalent of neutral, and cut their price target to $1.25 from $2.25, representing 74% upside from Wednesday prices.

“While we expect the company to successfully manage through the potential covenant breach in 2020, it will likely require strategic action and/or waivers,” the analysts said. “With a wide range of outcomes, we are downgrading to equal-weight,” they said.

Chesapeake last week reported a wider-than-expected third-quarter loss and added a “going concern” warning in its quarterly filing with the U.S. Securities and Exchange Commission.

Late Tuesday, after a 17% drop for the stock, the company said one of its shareholders, NGP Energy Capital, had made a distribution of 310.8 million Chesapeake shares to the partners of funds that it manages before Tuesday’s open. Chief Executive Doug Lawler said that the company’s current capital and operating plans and the goal of cutting expenses by 30% next year “will strengthen the financial position of the company for the long term.”

After the announcement, the stock rose 7% in the extended session.

Chesapeake Energy was a pioneer in getting hydraulic fracturing, or fracking, into widespread use in the U.S. and other parts of the world. With plentiful shale gas, however, came lower prices, and the company has struggled to find its footing.