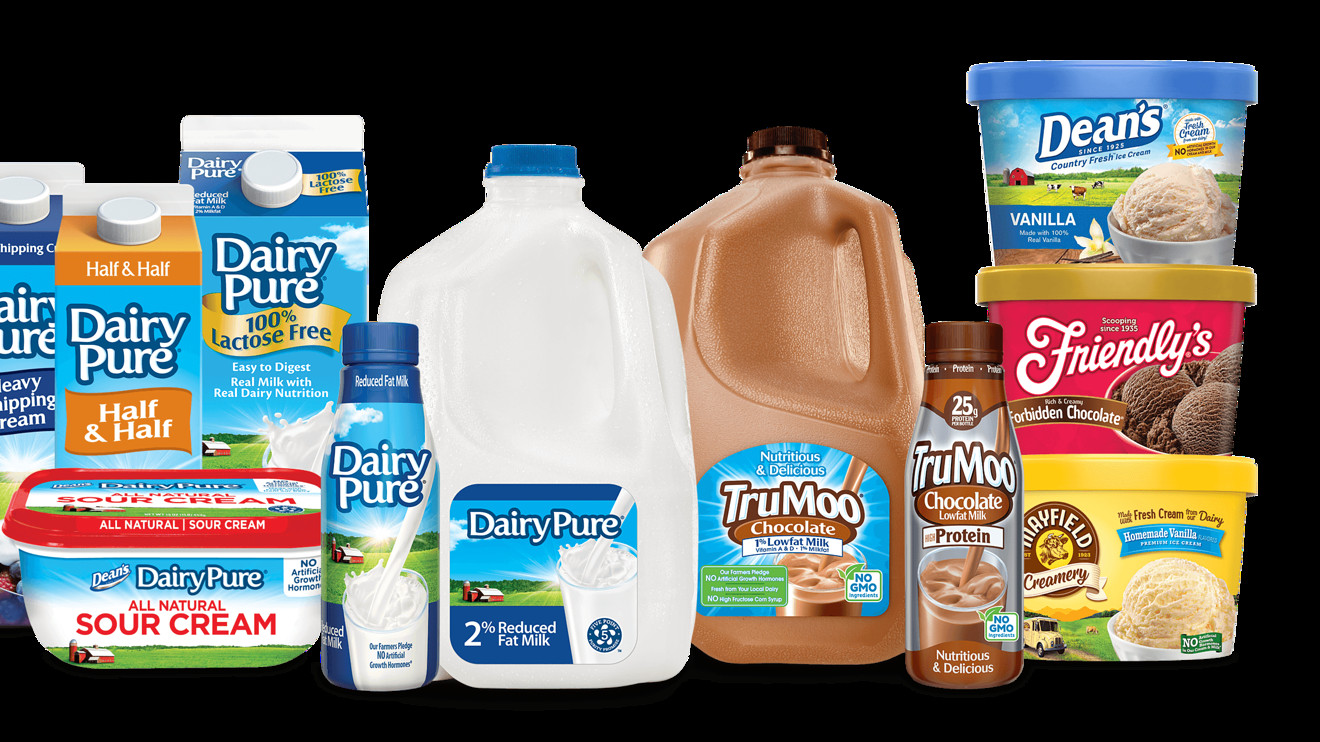 Dean Foods Inc. announced that it has filed for voluntary bankruptcy on Tuesday morning, falling victim to the growth in popularity of dairy alternatives like oat milk and almond milk and challenges with debt and pensions.

The company said it is talking with the Dairy Farmers of America to possibly sell “substantially” all of its assets, but in the meantime, it’s business as usual.

Dean Foods has gotten $850 million in debtor-in-possession financing from certain lenders and will use that, coupled with cash on hand and operating cash flow, to continue running the business.

“Despite our best efforts to make our business more agile and cost-efficient, we continue to be impacted by a challenging operating environment marked by continuing declines in consumer milk consumption,” said Eric Beringause, chief executive of Dean Foods.

The executive has been in the role for about three months.

Despite stating that the company is exploring the potential sale of assets, Beringause was upbeat.

“In recent months, we have put in place a new senior management team that not only has considerable experience in the dairy and consumer products industries, but also in executing major turnarounds,” he said in a statement.

As consumers have become more concerned with health and wellness and sustainability issues, plant-based alternatives have become more popular than milk from cows. And it’s not just a growing taste for Beyond Meat BYND, +0.17% burgers.

Plant-based milk alternatives are in demand, with reports of oat milk being sold on Amazon.com Inc. Inc. AMZN, -1.39% for hundreds of dollars, data showing growth in plant-based milks like almond and soy, and oat milk desserts becoming more common.

See: Chipotle could permanently add carne asada to the menu

“The dairy category continues to be pressured by very low retail price points on private-label milk, while at the same time, accelerated dairy commodity inflation is putting additional pressure on margins,” she said, according to a FactSet transcript.

Retailers were also selling milk at a deep discount to drive traffic, which would stop as the margins became unsustainable, Macedonio said.

In addition to changing tastes, Wells Fargo analysts highlighted that Dean Foods is bogged down with pension commitments and debt.

“Dean Foods’ equity value has been trading at distressed levels for some time and poor sentiment was reinforced by the July 28 appointment as CEO of Eric Beringause, featuring a long history of working with private equity owners, and the Sept. 24 resignations of Dean Foods’ chief financial officer and general counsel,” analysts said. “In addition to weak fundamentals and limited visibility, potentially sizable unfunded pension liabilities have kept us on the sidelines.”

Two of the company’s four pension plans were are listed as “critical” according to the Pension Protection Act classification system. Dean Foods’ net debt as of June 30 was $968 million. And the company’s market cap was $73.5 million as of Monday’s close.

Dean Foods said it would use the chapter 11 reorganization to address the issues with debt and unfunded pensions.