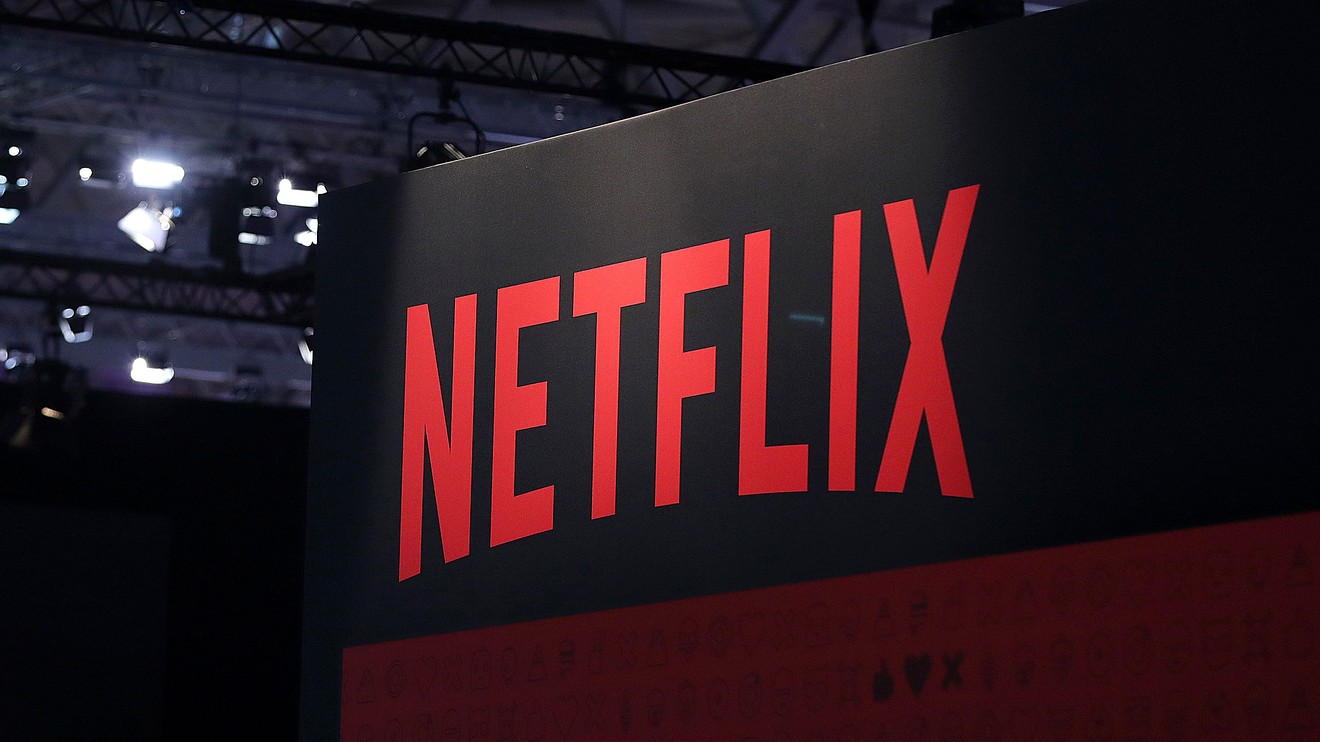 There’s no question that third-quarter earnings season has been pretty bad. But there are always companies that outperform, and we have listed a group of sales-growth winners below.

Through Monday, 97% of the S&P 500 SPX, +0.16%  had reported results for fiscal quarters ended July 26 or later. According to the most recent Consensus Snapshot report from S&P Global Market Intelligence, combined and weighted earnings per share (EPS) for the S&P 500 were down an estimated 4.1% from a year earlier — which was even worse than the estimate of a 3.3% decline a month ago.

That runs counter to the usual trend among sell-side analysts of setting up earnings “beats” by incorporating lowered guidance from the companies they monitor into earnings (and sales) estimates that are, arguably, too low. Then again, according to S&P Global, 86% of the reporting companies have beaten consensus earnings estimates, 62% have beaten sales estimates and 57% have beaten both.

Here’s a summary of the most recent estimates for changes in third-quarter earnings per share from a year earlier:

That’s a lackluster quarter, reflecting a less-than-favorable market for commodity and energy prices, as well as the effect of the trade conflict between the U.S. and China on the technology sector. Semiconductor manufacturers were hit particularly hard.

However, investors have been hopeful of an easing of trade tensions, or at least a resumption of sales growth for the semiconductor group next year from 2019’s lower base. The iShares PHLX Semiconductor ETF SOXX, +0.20%, which holds all 30 stocks in the PHLX Semiconductor index, has risen 52% year-to-date.

Any company will wish to increase its revenue, but it will also try to improve its gross margin, which is its sales, less the cost of goods sold, divided by sales. It is a measure of a company’s pricing power. An expanding margin as sales rise is a very good sign. A narrowing margin may indicate the company is being forced to defend its market share with discounts or is pushing sales growth over profitability. If the margin continues to narrow, the company may be facing a very difficult market for its products or services.

Among the S&P 500 companies that had announced results for fiscal quarters ended July 26 or later through Nov. 12, here are the 20 that reported the largest increases in sales, while also expanding their gross margins:

You can click on the tickers for more about each company.

A company’s sales may rise considerably following an acquisition, but if the company has issued new shares to help pay for the purchase, the shares may be diluted considerably, which means the buyer’s shareholders have had their percentage of ownership meaningfully reduced. The per-share numbers show how much their portion of sales increased. That helps investors understand if an acquisition was worthwhile for them.

Fiserv’s FISV, +0.36%  third-quarter revenue more than doubled from a year earlier, reflecting its $22 billion all-stock acquisition of First Data Corp. on July 29. The company’s third-quarter results were consolidated for the full quarter, and First Data contributed 51% of sales.

If a company issues enough shares, you might even see sales per share declining as raw revenue increased. This may not necessarily indicate a problem if it fits in with a successful long-term growth strategy. But if the per-share number is significantly different from the raw number, you had better learn why if you are considering a stock for investment.

Here’s a summary of sell-side analysts’ opinions of these companies: