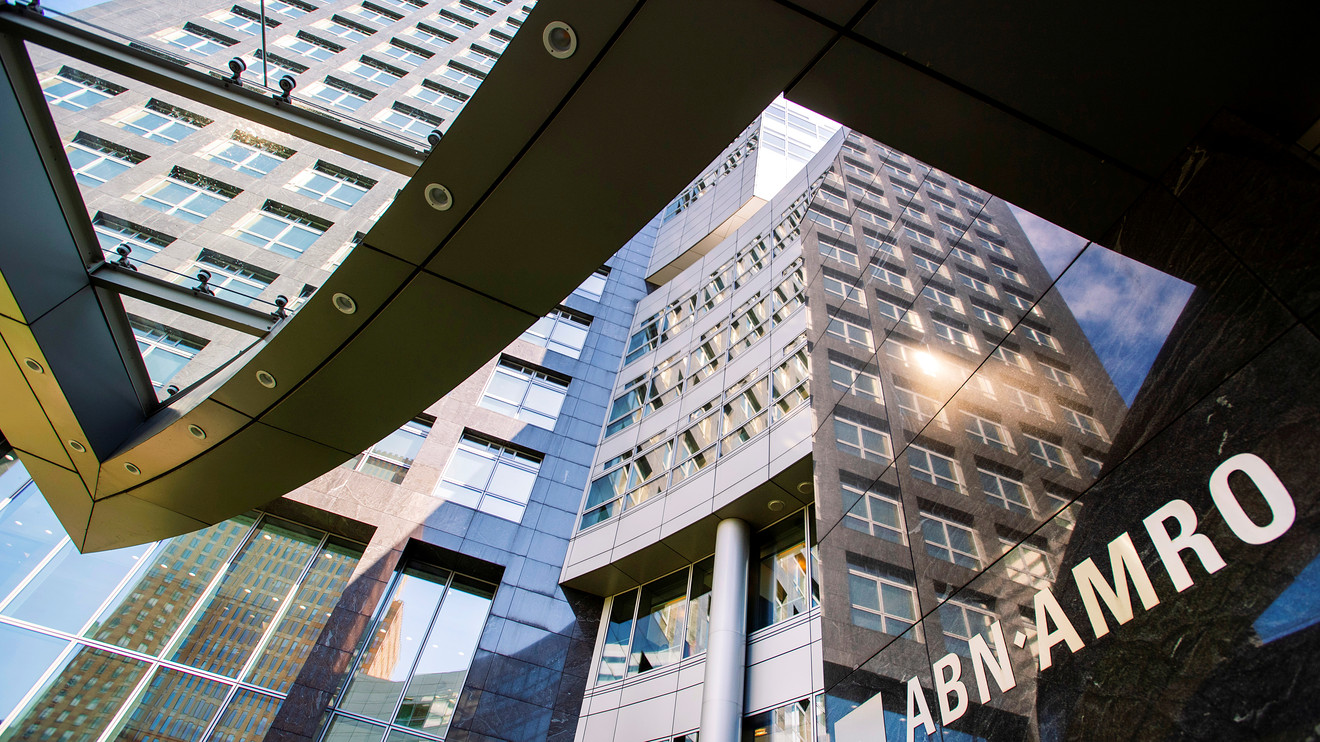 ABN AMRO Bank NV on Wednesday reported a 24% fall in net profit for the third quarter and said it has refined a plan to strengthen financial-crime detection, but that further action is needed to ensure full compliance.

The lender ABN, +0.64%   said the timing of investigation by the Dutch public prosecutor and the outcome are uncertain, and that it is cooperating fully.

Last month ABN AMRO said it was being investigated by the Dutch authorities in relation to requirements under an act on the prevention of money laundering and financing of terrorism. It said at the time that the board would cooperate fully with the investigation, but no further details on the probe were provided.