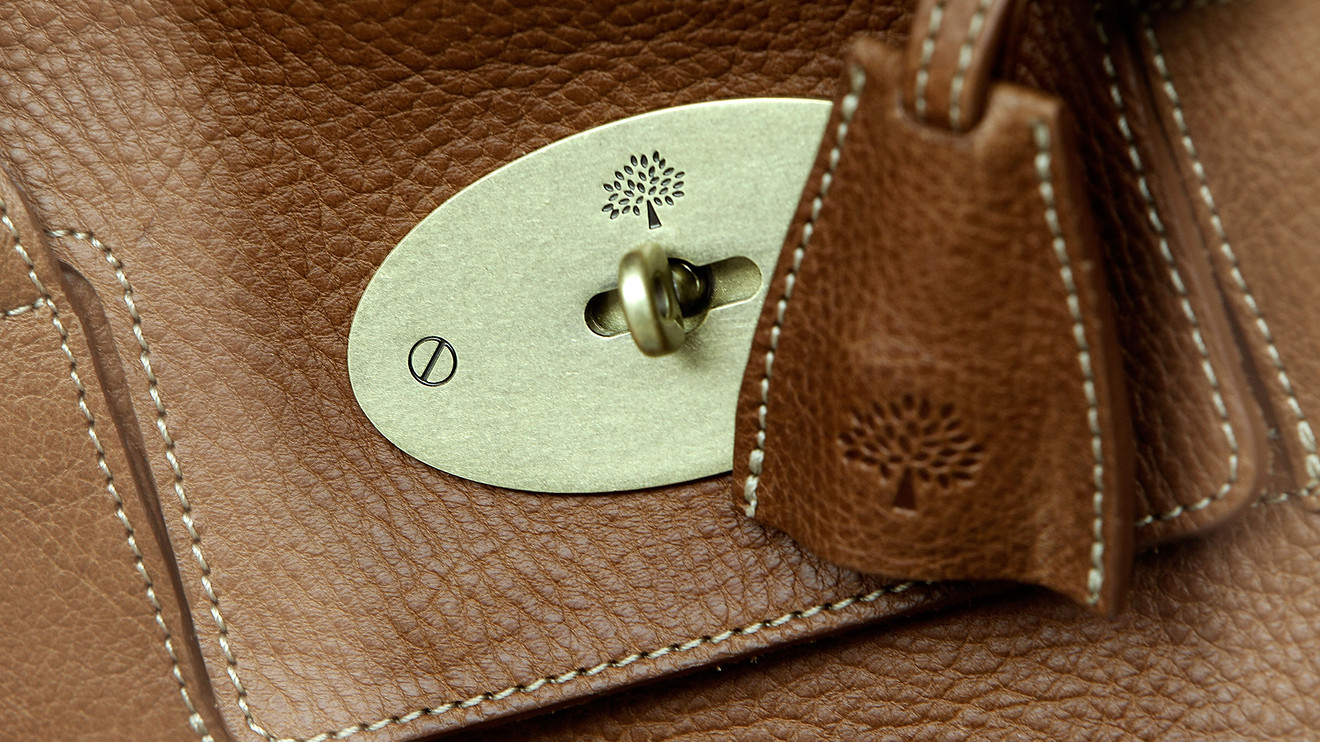 British luxury-goods company Mulberry Group PLC MUL, +1.82%  on Wednesday posted a widened pretax loss for its fiscal first half as falling sales in its home market, as well as investments, took a toll on its bottom line.

The company posted a pretax loss of 10.9 million pounds ($14.0 million) for the period ended Sept. 28, widening from a GBP8.2 million loss during the same period a year earlier.

Mulberry, which is best known for its luxury leather goods and handbags, said investments to help it grow internationally and a challenging market environment in the U.K. contributed to the loss.

Revenue climbed 1% to GBP68.9 million, Mulberry said. Sales in its home market of the U.K., where it makes the bulk of its revenue, fell 4%. Mulberry’s international sales grew 12% during the period, driven by double-digit growth in Asia.