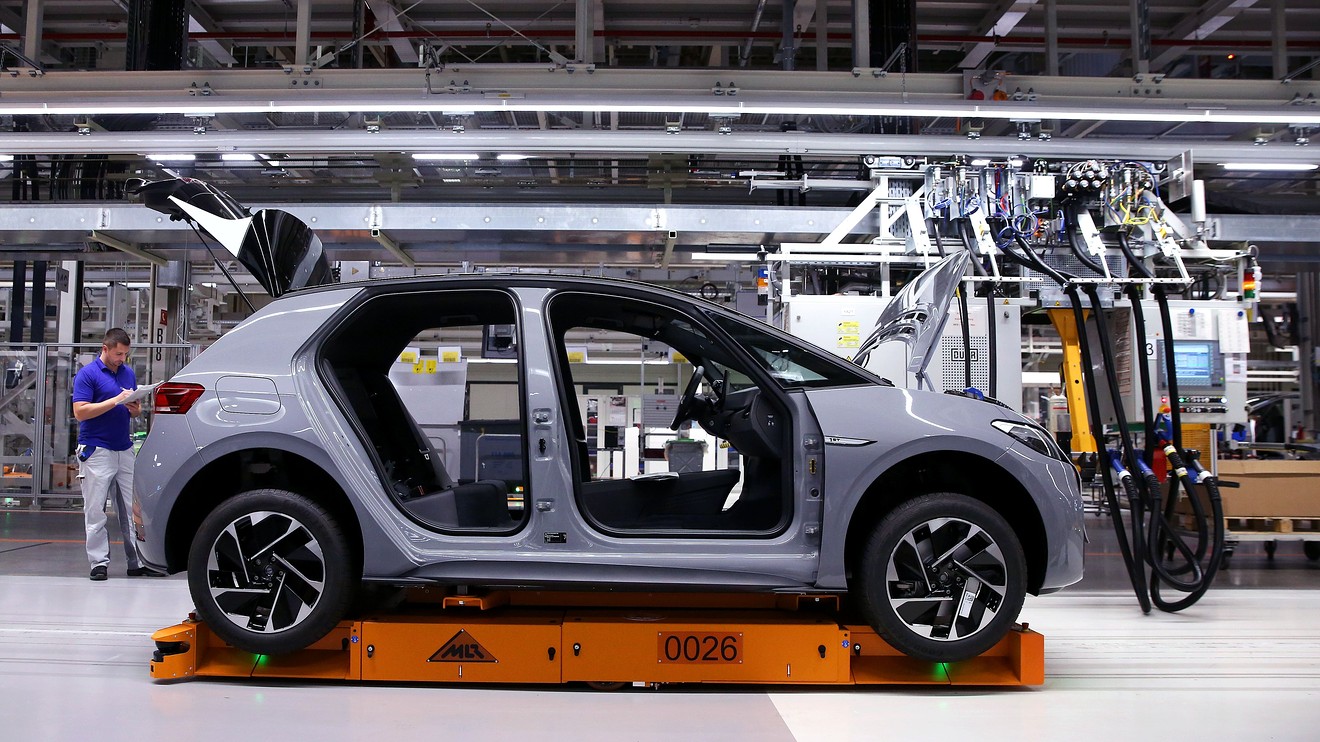 European stock markets fell on Wednesday, a day after comments from President Donald Trump unsettled investors hoping for some calm on the trade front, and as a decision over U.S. tariffs on the region’s automobiles looms.

Investors will be looking to comments coming later from the Federal Reserve Chairman Jerome Powell, who will appear in testimony before the U.S. Congress. Analysts expect him to largely reiterate a stance that current monetary policy is appropriate provided the data doesn’t worsen.

Global equities were pulling back after Trump told the Economic Club of New York on Tuesday that a phase-one trade agreement with China was close, but he also warned that if a deal doesn’t get done, “we’re going to substantially raise the tariffs.”

The next round of U.S. levies on Chinese products is scheduled to go into effect on December 15 and covers $156 billion of goods, including toys and computers. The U.S. administration must also soon decide whether it will again delay a 25% tariff hike on European automobile imports.

“There was no reassurance that import tariffs on European cars aren’t coming,” said Kit Juckes, global head of foreign exchange strategy at Société Générale, in a note to clients.

Bank losses also fell, with shares of ABN Amro Bank NV ABN, -4.76%  plunging over 4% after posting a 24% fall in net profit for the third quarter. It also announced a plan to beef up financial-crime detection, after last month confirming a related probe by the Dutch authorities.

Spanish banks were particularly hard hit. Banco de Sabadell SA SAB, -4.18%  slid 4%, with Banco Santander SA SAN, -1.94% SAN, -3.93%  and BBVA SA BBVA, -1.10% BBVA, -3.26%  each off 3%. Those losses came a day after Prime Minister Pedro Sánchez’s Socialists reached a preliminary post-election coalition deal with far-left party Unidos Podemos. But those parties still need the support of other parties to form a government, and analysts said that may be difficult.

Elsewhere, shares of Coca-Cola HBC CCH, +7.12%  jumped 4% after the Swiss-based bottler said trading in the third quarter of 2019 was strong, and offered an upbeat assessment of its full-year outlook.

Shares of Tullow Oil TLW, -26.18%  plunged 20% after the energy company said oil production would be below guidance for the full year, largely due to its Ghana production performance.