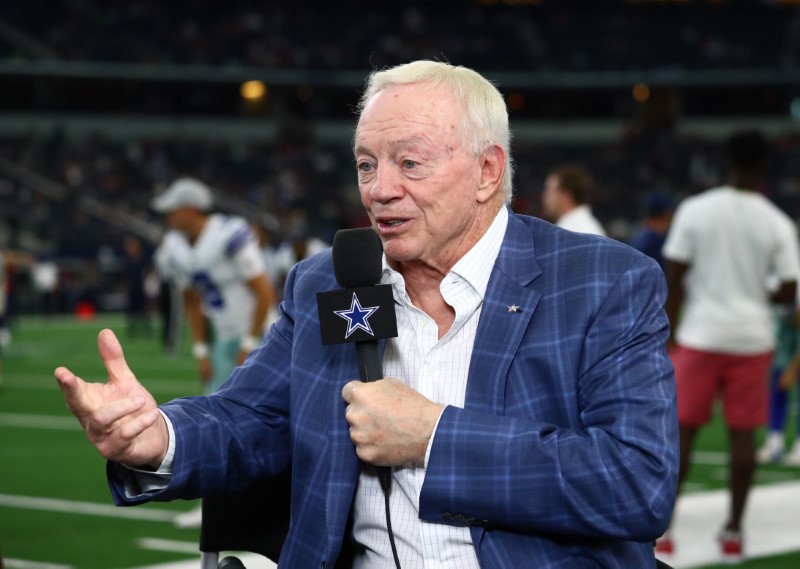 A deal could be worth more than $1 billion, one of the people said, adding that the companies have settled on a structure for the deal and hope to reach an agreement by the end of the year.

The people declined to be identified because the talks are confidential. They said there was no guarantee the talks would be concluded successfully and that the deal could still be subject to change.

Comstock and Chesapeake did not respond to emails, phone calls and messages requesting comment on the deal.

Debt-laden Chesapeake, once the second-largest U.S. producer, warned last week it may not be able to continue as a going concern as it struggles with falling prices for natural gas.

Shares in the company have fallen for six straight sessions since and, after they fell another 17% on Tuesday, the company issued a statement saying it was pursuing “strategic levers to reduce debt, including asset sales, capital markets transactions, and focus on cost discipline.”

Shares of the Oklahoma City-based company are now worth around 67 cents, compared to a peak of just below $70 in 2008. It has about $9.7 billion in total net debt and warned it may breach covenants if commodity prices do not rebound next year.

A deal with Comstock would see Chesapeake depart from the shale region that it helped bring to prominence in 2008 with discoveries that led it to claim the area could hold 20 trillion cubic feet equivalent of potential reserves.

Chesapeake has been reducing its activity in the Haynesville region and last week said it was releasing its rigs and completion crews for the rest of the year. In the third quarter ended Sept. 30 it said production from the field was 694 million cubic feet of gas per day.

Jones’ Comstock became the largest operator in Haynesville after buying privately held Covey Park in a $1.1 billion deal in June.

Comstock shares have risen 52% so far this year, while Chesapeake shares have fallen 68%.