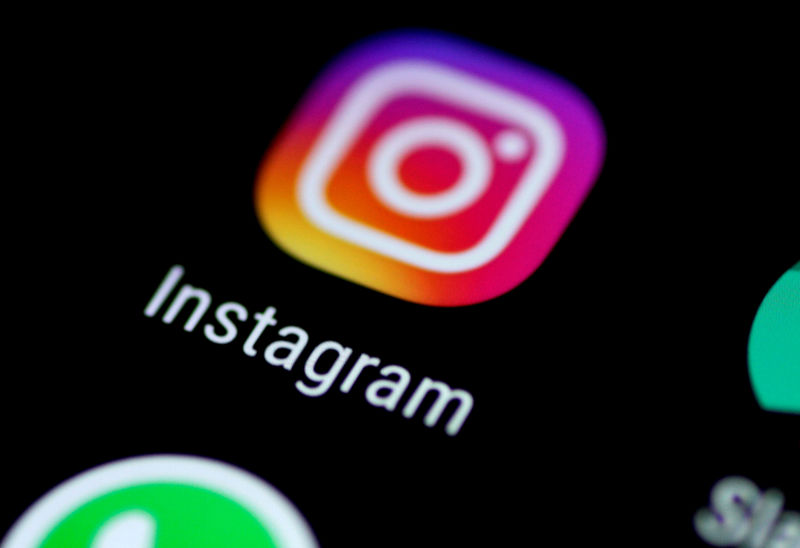 © Reuters. FILE PHOTO: The Instagram application is seen on a phone screen

(Reuters) – Facebook Inc (O:) released its fourth report on enforcement against content that violates its policies on Wednesday, adding data on photo-sharing app Instagram and content depicting suicide or self-harm for the first time.

Pro-active detection of violating content was generally lower on Instagram than on Facebook’s flagship app, where the company initially implemented many of its detection tools.

Facebook said it had removed about 2.5 million posts in the third quarter that depicted or encouraged suicide or self-injury. The company also removed about 4.4 million pieces of drug sale content during the quarter, it said in a blog post.