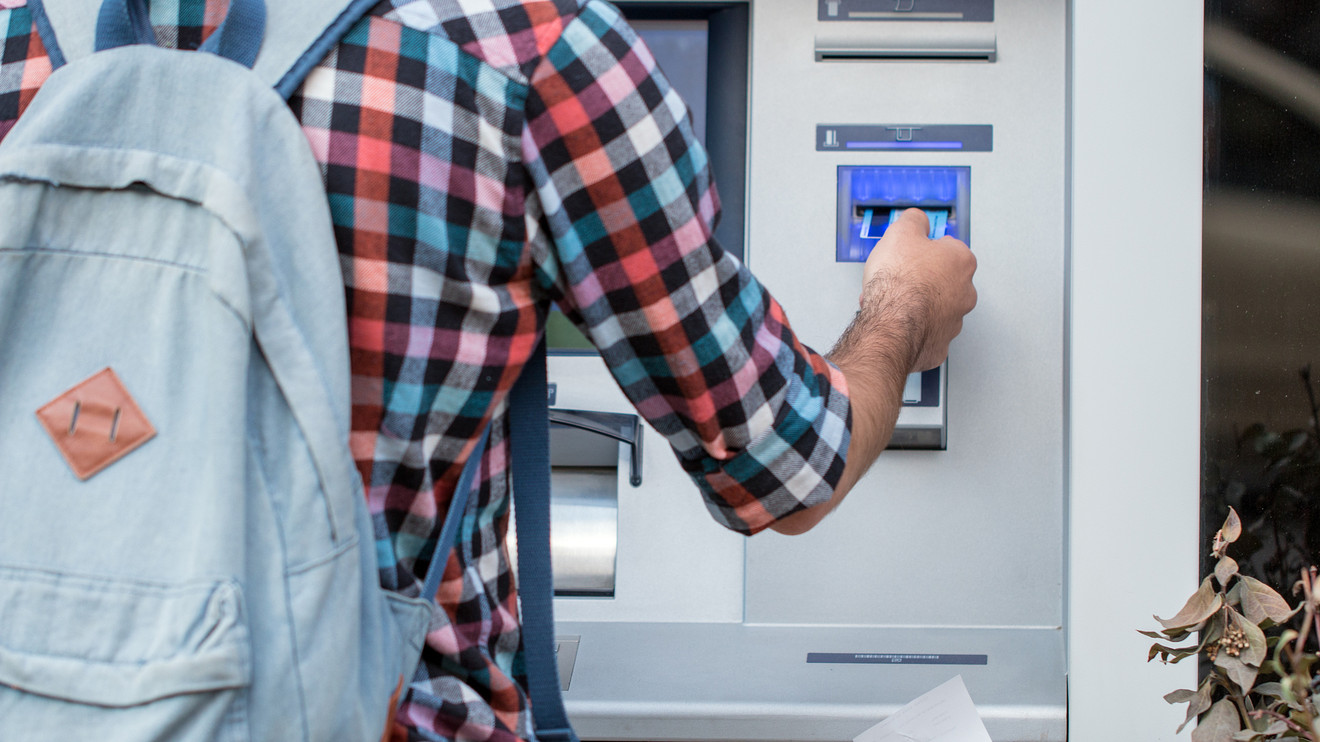 Google is the latest company to hop on the banking bandwagon.

Google GOOGL, +0.08%  is planning to launch a checking account product next year, which is being developed under the code-name Cache, according to a report from The Wall Street Journal. The accounts will purportedly be run in partnership with a credit union at Stanford University and Citigroup C, -1.35%.

This isn’t the first time Google has dipped its toes in the banking waters. The company has previously rolled out Google Wallet, an app that allows users to digitally store their credit- and debit-card information for online purchases.

When Google’s checking accounts come to the market, it will join the ranks of companies like Apple that have set their sights on the banking industry. Earlier this year, Apple released a credit card in partnership with Goldman Sachs. Amazon AMZN, -1.37%  has long been rumored to want to get into banking services. In 2017, it rolled out a service called Amazon Cash that enables people to use a gift card to add money to their Amazon account. Experts said it’s part of an effort to attract more unbanked or underbanked customers.

It’s not just tech companies. The online-investing and financial-advisory platform Betterment is rolling out a new savings and checking product called Betterment Everyday. The company will offer Federal Deposit Insurance Corporation-insured (up to $1 million) savings accounts that will earn an annual percentage yield of 2.69% on the full balance, one of the highest APYs on offer and FDIC-insured (up to $250,000) checking products that come with no account fees of any kind including overdraft fees. The checking accounts also come with a Betterment Visa debit card V, -0.13%, and Betterment will reimburse customers for all ATM fees.

As with Google, Betterment’s accounts are being offered through partner banks — meaning that Betterment itself is not becoming a bank, but the accounts will have the same protections as a traditional bank account.

Many other companies have adopted this model over the past year. In April, T-Mobile TMUS, +0.27%  announced a nationwide mobile-banking service called T-Mobile Money. T-Mobile’s bank accounts are offered through a partnership with Customers Bank’s CUBI, -2.10%  digital banking subsidiary BankMobile. (T-Mobile is effectively marketing checking accounts.)

‘Banks figured out a long time ago that customers are a lot stickier if connect direct deposit, a debit card and online bill payment to a checking account.’

The T-Mobile accounts have no monthly, transfer or overdraft fees and no minimum balances. Consumers will receive a debit card, which can be used at no cost at 55,000 in-network Allpoint ATMs. T-Mobile won’t charge its own fees when account holders use out-of-network ATMs.

The checking accounts will offer an annual percentage yield of 4% for balances up to $3,000. Balances in excess of that amount will earn 1% APY. The accounts are insured by the Federal Deposit Insurance Corp.

A wide range of financial services firms have also decided to get into the banking business, from digital investment firm Wealthfront to student-loan lender SoFi. But experts say traditional banks like Chase JPM, -0.50%, Citi and Bank of America BAC, -0.94%  won’t be concerned anytime soon.

Also see: Why a T-Mobile-Sprint merger could be ‘devastating’ for consumers

Not all of these roll-outs have been successful. Robinhood, the stock trading platform, erroneously claimed that its planned cash accounts would be insured. They were not, and Robinhood stopped signing up consumers for the product. The company has since unveiled cash-management accounts that come with an APY of 2.05%.

So why are so many types of companies offering banking services?

Bank accounts are rich with information about consumer habits. That one account provides a lens into how much money a customer makes, where they spend that money and whether they’re trying to save that money. “If you’re in any consumer-facing business, he who has the most data wins,” McBride said.

A banking customer is a long-term customer

“It makes the relationship stickier,” said Greg McBride, chief financial analyst with personal-finance website Bankrate. “Banks figured out a long time ago that customers are a lot stickier if they connect direct deposit, a debit card and online bill payment to a checking account.”

‘Banks figured out a long time ago that customers are a lot stickier if they connect direct deposit, a debit card and online bill payment to a checking account.’

“Sticky” implies that it’s difficult for customers to switch to a rival company. A 2017 study from Bankrate and Money Magazine MDP, -1.72%  found that the average U.S. adult had the same primary checking account for 16 years, and more than a quarter of adults had the same account for over 20 years.

For a company like T-Mobile then, converting a wireless subscriber into a checking account holder would then reduce the likelihood that they would switch their cell phone plan to competitors AT&T T, -0.09%  or Verizon VZ, +0.16%. The same would be true of someone whose bank account is tied to a specific smartphone ecosystem, such as Android versus Apple’s iOS.

“We’ve proven that when we invest in our customers, they are happier and stay with us longer,” a T-Mobile spokesman told MarketWatch in April.

Betterment, meanwhile, may simply be attempting to keep up with the Joneses as competitors like Wealthfront have already come to market with their own cash management accounts.

T-Mobile looks to the ‘unbanked’

Like the Amazon Cash program, T-Mobile Money appears designed to appeal to Americans who don’t have a bank account. For these people, their wireless bill may be one of the most important ones they pay each month.

But like many of the new banking services, there are some catches with the T-Mobile product. For starters, the 4% interest may sound appealing, given that big banks tend to offer less than 1% APY. A customer would only earn $125 on a balance of $3,000 as anything above that only receives a 1% APY.