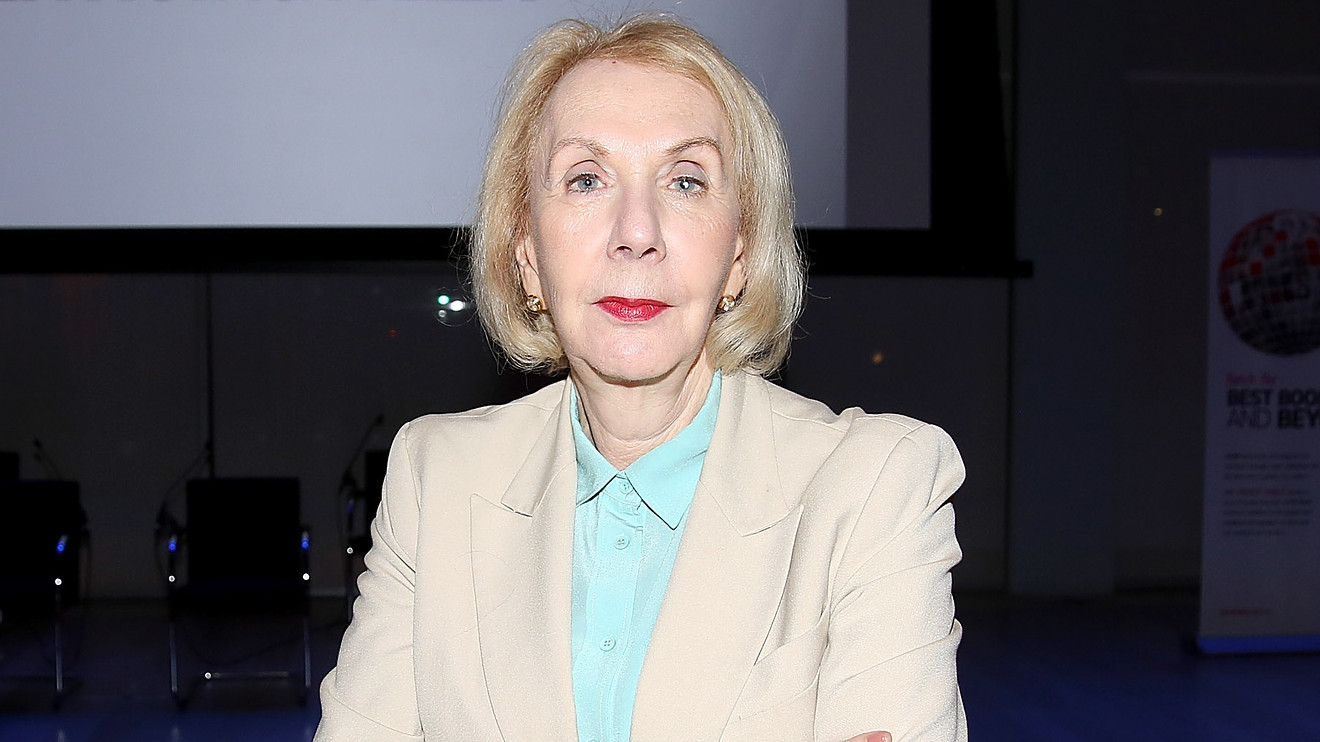 This may be the most “Ok, boomer” response to “OK, boomer.”

Or so say critics after the senior vice president at AARP (formerly the Association of American Retired Persons) raised eyebrows of all ages after clapping back at the viral, dismissive response that many young adults have used toward their elders of late.

In a new Axios interview, Myrna Blyth, 80, tried flipping the “Ok, boomer” put-down back around.

“OK, millennials. But we’re the people that actually have the money,” she said. “Our demo drives $7.1 trillion in annual economic activity each and every year.” What’s more, AARP The Magazine pulled in $142 million in 2017 from print advertisements, as well as $32 million in digital advertising, the Axios piece reported.

‘OK, millennials. But we’re the people that actually have the money.’

And indeed, a recent Coldwell Banker report estimated that millennials stand to inherit almost $68 trillion in assets from their baby boomer parents in what’s being called the “Great Wealth Transfer.”

Still, the joke didn’t land so well with many readers on Twitter TWTR, +0.00% — including many boomers.

@AARP Why is my membership money being used to pay executives to say divisive nonsense like this? pic.twitter.com/xJkitku80F

“OK, millennials, but we’re the people that actually have the money.” – @MyrnaBlyth, Senior VP and Editorial Director of @AARP Media. How is a person in that position this tone deaf? Way to be the arrogant, condescending face of what people hate about your generation, Boomer. pic.twitter.com/rzRmWLom0x

“I loathe this,” wrote a Twitter user under the name Lynda Obst, adding, “as a boomer I denounce everything about it.”

“‘We actually have the money’ is why people say ‘OK, Boomer’ — This response is the most #okboomers thing I’ve seen all day!” tweeted another under the name William Lawrence.

After all, millennials are disproportionately burdened by student loan debt, which has prevented many from buying homes, getting married, starting families and investing. Borrowers between the age of 18 and 39 owe $840 billion of the nation’s approximate $1.5 trillion dollar student debt as of this year’s second quarter, according to Federal Reserve Bank of New York data, while those aged 18 to 49 owe $1.16 trillion. The Pew Research Center also notes that more millennial households are living in poverty than any other generation.

Yet a recent CreditRepair.com survey found that one-third of adults over 45 say that graduates are to blame for their own student loan debt, which young adults disagree with.

Read more: Some older Americans say millennials’ student debt is their own fault

So “OK, boomer” has risen as a go-to retort in the generational war of words, which the New York Times describes as, “a rallying cry” that teens and young adults use “to reply to cringey YouTube videos, Donald Trump tweets, and basically any person over 30 who says something condescending about young people — and the issues that matter to them.”

But many boomers haven’t responded to “OK, boomer” too well. At least one labor and employment lawyer has warned that dropping the term at work could be considered age discrimination.

And radio host Bob Lonsberry caused a stir last week by tweeting that “’Boomer’ is the N-word of ageism.” That didn’t go over well, with Dictionary.com, in particular, responding that the N-word “is one of the most offensive words in the English language.”